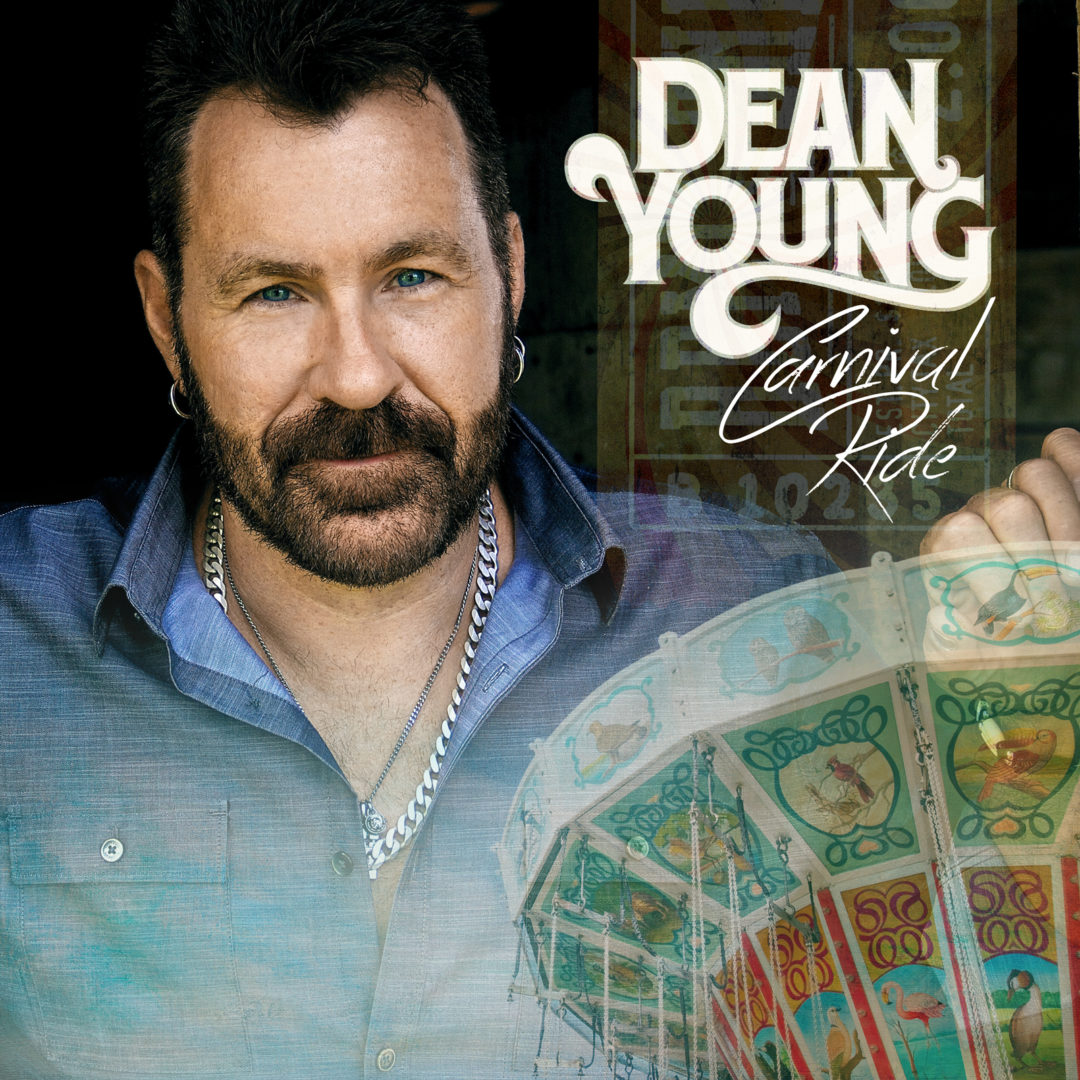 Dean Young is a Canadian country singer songwriter from Ontario. Young was raised in a musical family and was even showcasing his talents at square dances by the age of 3. While no musical journey is ever an easy one, Young has had his fair share of trials and tribulations. Despite everything Young has persevered and poured his heart and soul into creating his music. From his self-produced EP Young Country (2011), Young has honed his talents and is now working on his full length debut album to be out later this year.

Young released the album’s first single, “Tennessee Honey” in July 2016. With a twist of modern and classic country sounds, the first single is a great indication of the caliber of Young’s musical talent. The second single about to hit radio waves on January 27, 2017 is the upbeat track “Carnival Ride.” Already released to iTunes, CD Baby, Spotify, and Deezer, “Carnival Ride” is a song that “pulls you into the excitement of falling in love; with all of its twists and turns.”

With many years of experience as a performer, Young has had the opportunity to perform for over 34 years. To audiences all over North America, Japan, Bermuda and even Mexico, Young is grateful to be able to share his passion and uplift the people who love and appreciate country music.