Home / Promos / 5 Podcasts You Should Be Listening To

5 Podcasts You Should Be Listening To 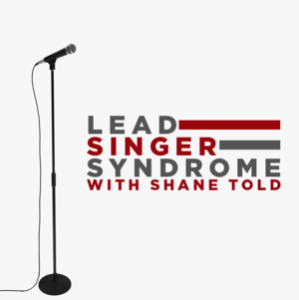 My personal favourite on the list, Lead Singer Syndrome is hosted by Silverstein frontman Shane Told. With over 17 years in the music industry, Shane interviews other lead singers about what it’s like to front a professional, touring rock band. Some of the previous Canadian guests include Pierre Bouvier of Simple Plan, Max Kerman of Arkells, Rody Walker from Protest the Hero and Shane was interviewed by his Silverstein bandmate, Paul Marc Rousseau. 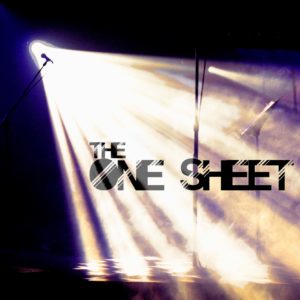 On the other end of the spectrum of Lead Singer Syndrome, The One Sheet, hosted by Dearbhla Trainor, is all about the people who are working behind the scenes. This podcast is aimed at people who are interested in what it’s like to work as a part of the music industry. Previous episodes include curating radios playlists with Cory Balash, Tour Survival with Keys n Krates drummer Adam Tune and growing and promoting your online brand with Andrew Apanov.

Bonusode – Growing and Promoting Your Online Brand with Andrew Apanov

Turned Out A Punk 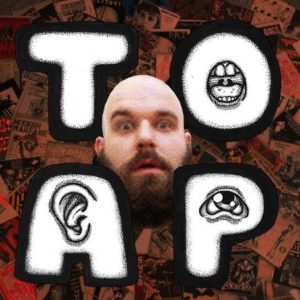 If you like punk music, Turned Out A Punk is the podcast for you. Fucked Up’s Damian Abraham talks to people of all walks of life who have one thing in common, they grew up listening to punk music. Previous guests range from musicians to wrestlers, directors to comedians and even Damian’s parents. 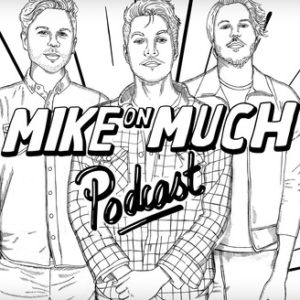 Hosted by Mike Veerman (and co-produced and occasionally co-hosted by Max Kerman of Arkells), Mike On Much features longer interviews with people in the world of music, comedy and entertainment so theres definitely something for everyone. Previous Canadian musicians on the show include Dragonette, Sam Roberts, A Tribe Called Red, Billy Talent and tons more. 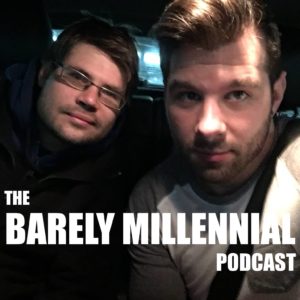 Barely Millennial may only be one episode in but it’s definitely one to keep an ear on. Previously of pop rock band Fighting for Ithaca, Curtis Steeksma and Tommy Phoenix share their thoughts on culture, politics, social trends and more. It’s interesting to hear the thoughts of these two, who are just “barely millennial”.