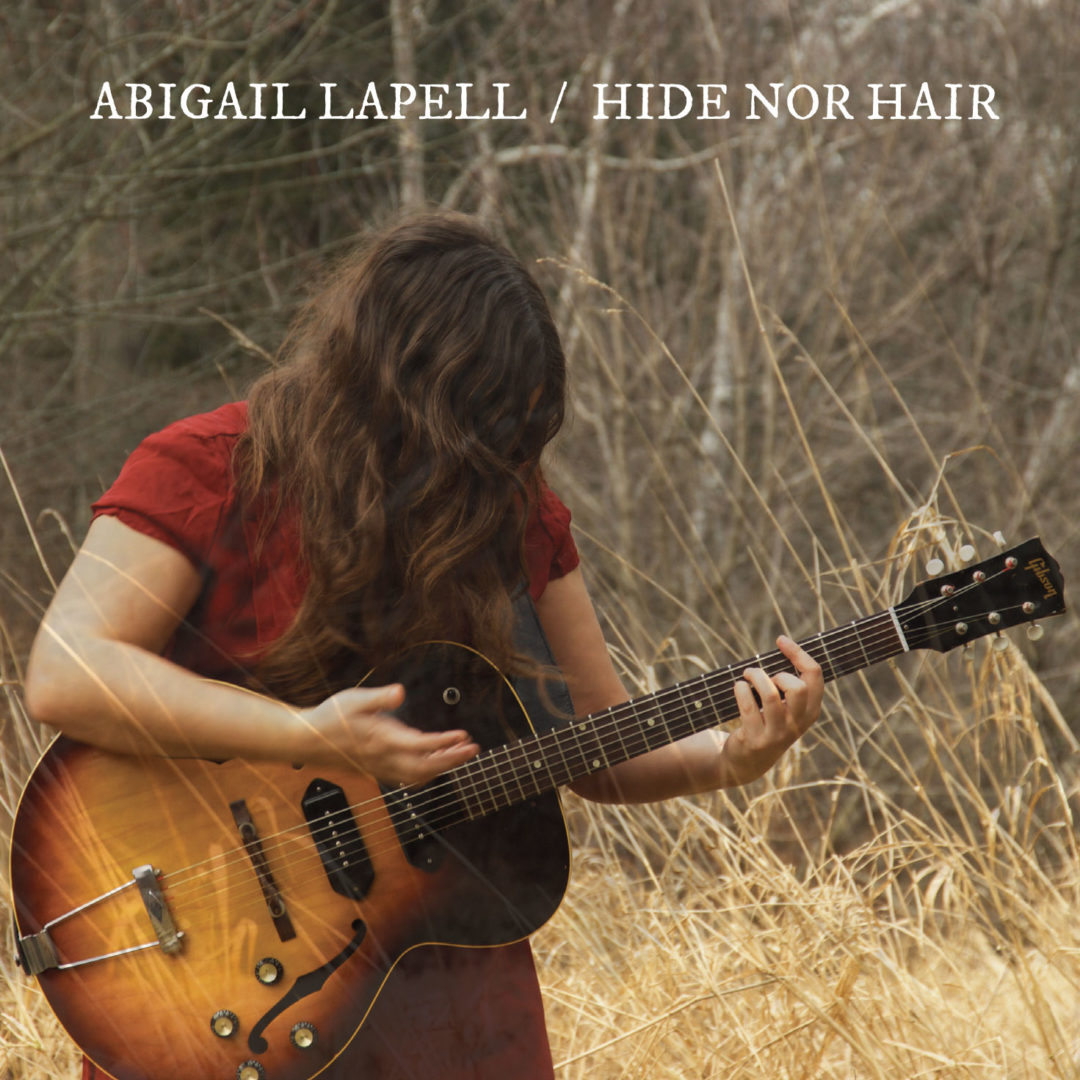 Toronto, ON based folk singer/songwriter Abigail Lapell, has just released her newest album entitled Hide Nor Hair. Lapell is a very talented artist who can play many different instruments that are all displayed in her work. She gains influence from Indie music, folk-roots, and punk rock traditions. She has taken her musical career to playing many different shows with some of the best folk artist in the industry such as  Une-yArdS, First Aid Kit, Rae Spoon, The Lowest of the Low, Greg MacPherson and Andy Shauf. Abigail Lapell takes touring to the next level. Rather than your average bus for travel, she has actually completed two tours via canoe, one on bicycle and one via train. Abigail Lapell newest album Hide Nor Hair was released today and consists of ten full length tracks.

The song that first caught my attention was “Diamond Girl.” It’s the first song on the album and is just a taste of what the whole album sounds like. “Diamond Girl” is a full acoustic song and I was in love with it since the first listen. There is a sense of calm when listening to Abigail Lapell’s vocals on this track. The other song that captured my interest was “Home to Me”, which is the tenth song on the release. The song is beautifully written and is about staying positive when times get rough. Overall, the album was a good listen and really well put together. I have fully enjoyed listening to Hide Nor Hair and can honestly say that Lapell is now one of my top folk artists. If you are looking for something new to listen to, Abigail Lapell is definitely that artist I would highly recommend.