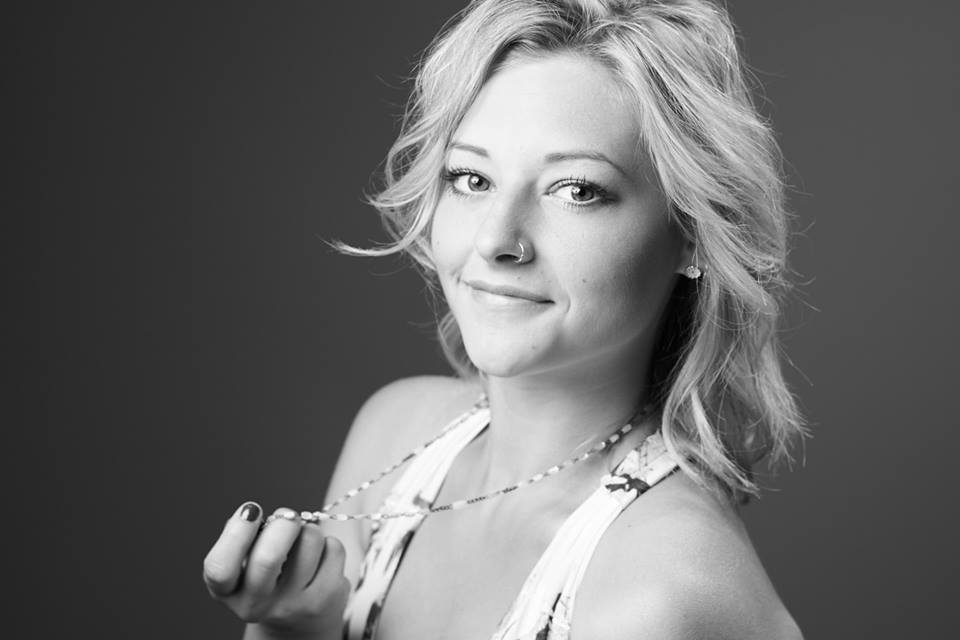 The last two stops of this leg of the tour will be rolling into Harbourfront Theatre, Summerside, PEI on February 3rd and King’s Playhouse, Georgetown, PEI on February 4th. I can’t think of a better artist to open these dates than Trinity Bradshaw. Both shows are sold out!

I first met Trinity in 2014 at Boots and Hearts in Bowmanville, Ontario, as part of the Sirius XM Emerging Artist Showcase. It was tough competition but, Trinity had that little something extra that made her rise above the rest. Since then, we have crossed paths many times, usually during Canadian Country Music Week and the CCMA’s. She is one of the most active artists on social media, constantly checking in and giving us new music with herself and her guitar. Her voice is a delight – A softness with a little grit. She is sassy and honest and a joy to be around. PEI, catch her while you can!

Trinity became the youngest winner of the Summerside Festival Talent Search in PEI and performed twice at the East Coast Music Awards before moving to Calgary in 2010 where she soon won Sugar Crisp‘s National Songwriting Contest, and the Amp Radio Rock Star Contest. She was Alberta’s 2014 representative in the CCMA Spotlight Contest, and, as mentioned above, winner of the 2014 Boots & Hearts Emerging Artist Showcase.

Trinity has performed at the Mercy Lounge and the Bluebird Café in Nashville, Musexpo, and the Viper Room in Los Angeles, Cavendish Beach Music Festival, Big Valley Jamboree, Calgary Stampede, the CCMA’s, the ACMA Gala Awards, the Boots and Hearts Festival main stage opening for Hunter Hayes and Blake Shelton, and opened for Shania Twain in Prince Edward Island.

Her EP Open Skies entered the iTunes Canadian Country Albums Chart in the top 10 – while “Never Drinkin’ Again” was added to rotation on many stations across Canada. Country Music fans voted Open Skies as their #2 favourite Country Album for 2014 via topcountry.ca 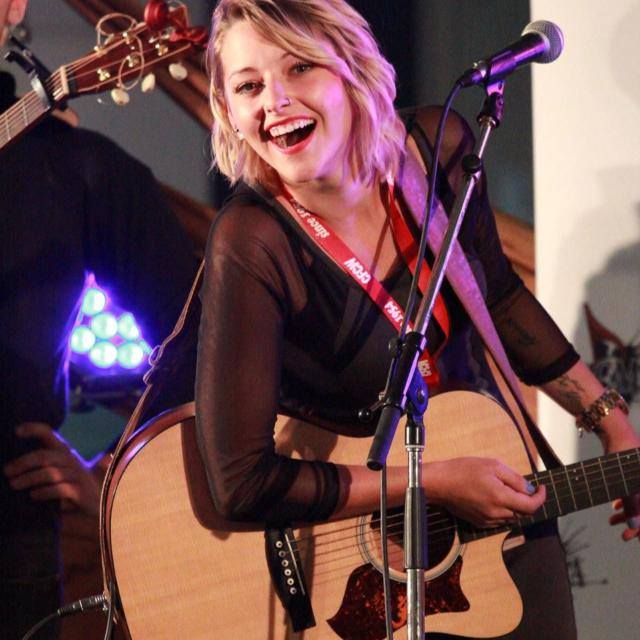