Madeline Merlo to Release New Single and Video “Over and Over” 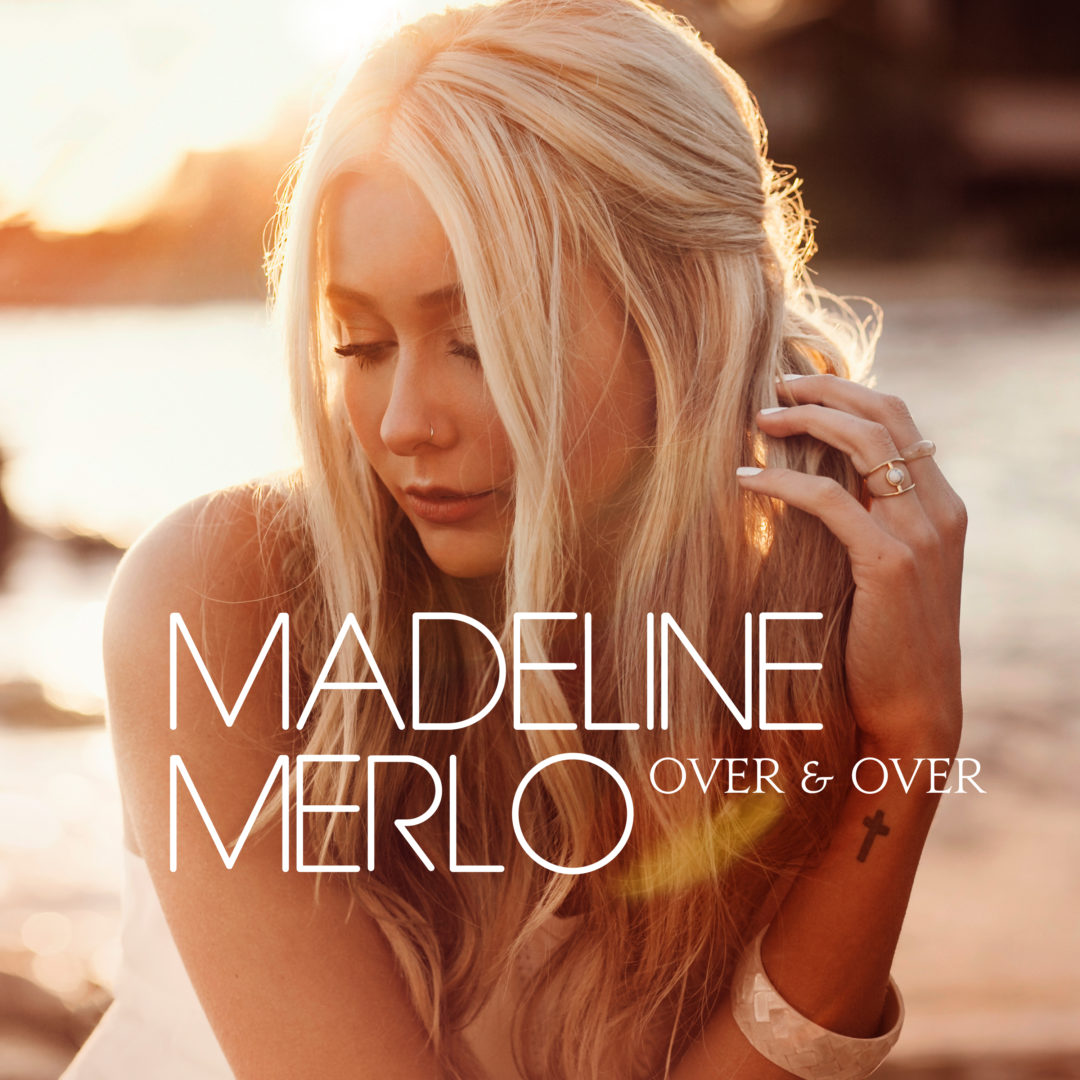 Madeline Merlo has already seen success with her popular hit “War Paint”, and now she’s set to release her next hit “Over and Over”. A track that will speak to those who’ve been through a breakup or have experienced tough times in any relationship, “Over and Over” touches on two people struggling between letting go of what they have or trying to hold on.

Check out a sneak preview of the new video:

Closing out 2016 with a bang, she managed to scoop up some pretty hefty awards this past year. Picking up 2016’s BCCMA for Female Artist of the Year, she was also nominated for a CCMA for Female Artist of the year and was also apart of Spotify’s 2016 ‘Spotlight on 16’ Artist to Watch. We will see plenty of Merlo in 2017 too. She will be taking part in the western tour date for Dean Brody’s The Beautiful Freakshow Tour, as well as star beside Jana Kramer in the musical film Country Crush, which will be released on March 14, 2017.