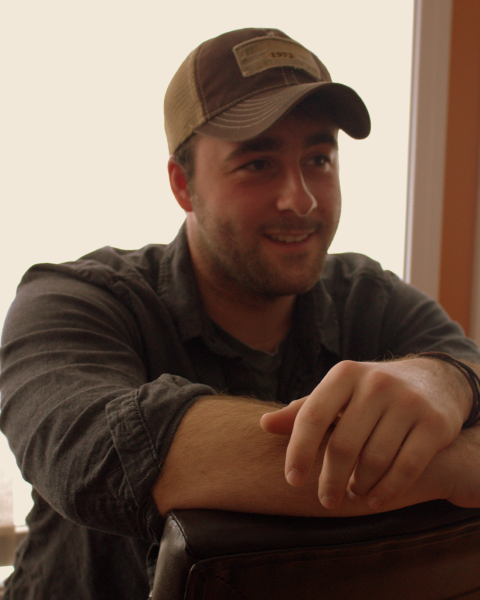 New Brunswick, you have a wonderful up-and-coming talent for the Capitol Theatre, Moncton show on February 1st and the sold out show at the Fredericton Playhouse, Fredericton, February 2nd. It is none other than Tyler Deveau!

Hailing from St. George, New Brunswick, Deveau has already started to make his mark, nationally. After being a finalist for the 2015 CCMA Discovery Project: Atlantic Canada, his first single “Good Time To Be Us”, which is also the title of his debut album, was released, peaking in the top 75 on Mediabase.

2016 was an eventful year for Deveau, with highlights that include his debut album being ranked #21 on the iTunes Country Chart, nationally, within hours of his album, going on sale in May. At radio, his second single release, “Heavensville”, written by High Valley‘s Brad Rempel, Jason Mathews (Luke Bryan, Brett Kissel, Tim Hicks, Cold Creek County, Blake Shelton) and Seth Mosley (High Valley), reached Top 80 on the BDS chart.

In September, at Country Music Week in London, he showcased for ole executives and their Nashville creative team as part of the On The Spot event. October, he won Country Artist of the Year at the Music New Brunswick Awards.

Deveau takes great care with his songwriting. He enjoys the process of co-writing and has put pen to paper with the likes of Phil O’Donnell and Aaron Goodvin. He consistency looks to tell stories that not only appeal to him, but country fans across Canada. 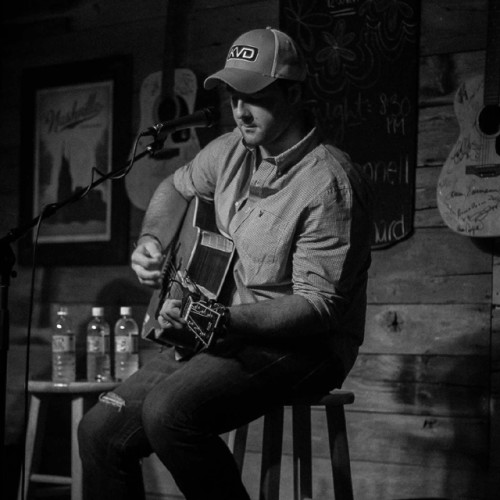