Home / Promos / Geoffroy Unveils Video for Sleeping On My Own

Geoffroy Unveils Video for Sleeping On My Own 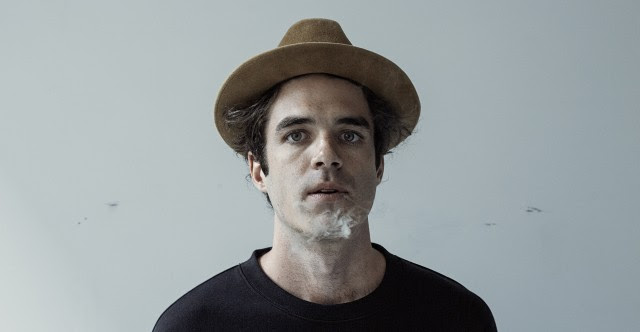 There’s no doubt that Geoffroy knows exactly how to kick off a new year. Earlier today he debuted the music video for his track Sleeping On My Own, a single off his debut album Coastline (Bonsound) which is set for release on March 10. The album is available to pre-order now on Bandcamp and iTunes, with the single available on Spotify and Apple Music.

Back to the video – last November director Didier Charette, DOP Guillaume Beaudoin and Geoffroy travelled over to Mexico to shoot the video. The one week trip saw the trio crossing over the state of Oaxaca, through the town of San Jose del Pacifico right through to San Agustinillo.

Don’t miss out on the album launch show in Montreal at the Phi Centre on March 10!