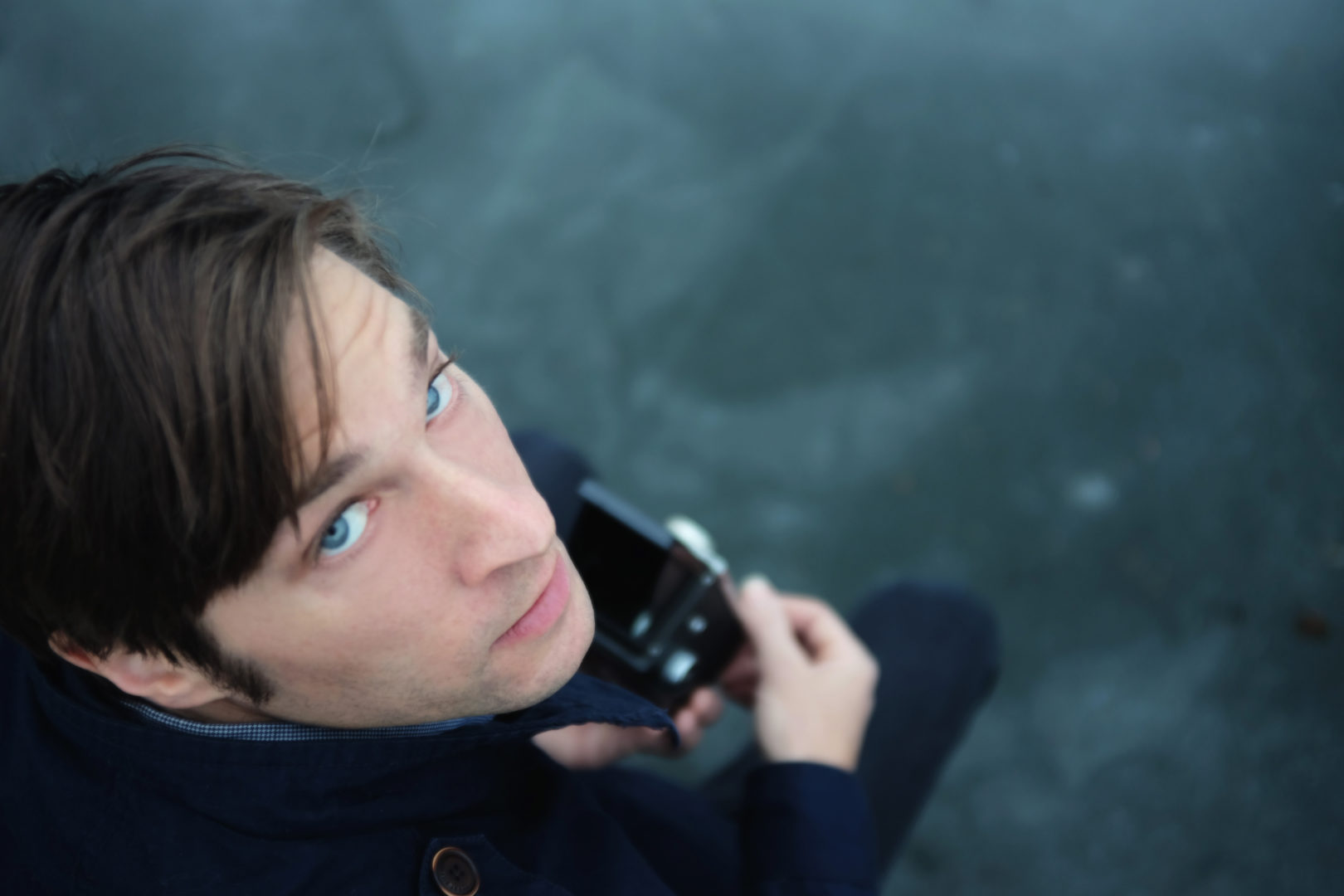 Hamilton, ON based artist, Colour Film (aka Matthew de Zoete) has released a series of tour dates in support of his 2016 EP, Super 8.

“The shows on this tour will be played with a small ensemble – guitar, keys, percussion, and harmonies – to bring the songs alive with colour and depth, while keeping the performances intimate,” de Zoete comments.

On top of this, he has also released a lyric video for his track, “Pull Out Bed”, which you can check up above.