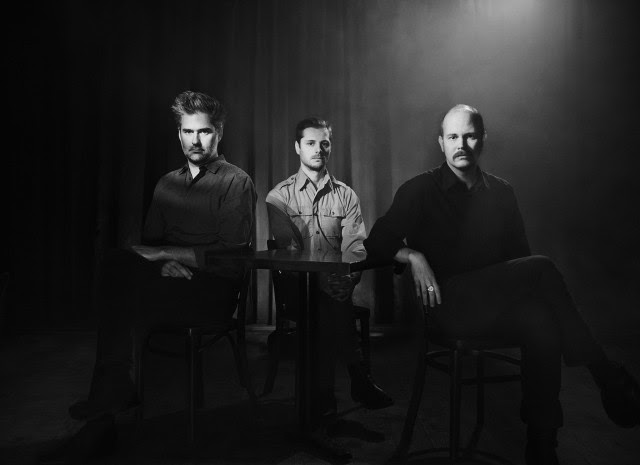 Timber Timbre just made our week with the announcement of a brand new album set for release on April 7 via Arts & Crafts. Sincerely, Future Pollution is the fourth record from the Canadian group is a follow up to the 2014 Polaris Music Prize Short-Listed and JUNO Award nominated album Hot Dreams.

The band took a unique approach this time around, with member Taylor Kirk writing the songs in late 2015/early 2016 and then working closely with Timber Timbre members Mathieu Charbonneau and Simon Trottier, arranging the music over the span of a Montreal winter.

My solitary sketching was left more rudimentary than in the past. The prior records, I’d decided what they were going to sound like. I’d imagined the arrangements when the songs were sketched. Down to anomalous sounds. There was a vision that was manageable somehow. This album was much less focused that way, but far more complex. It was complicated and challenging to the end, every detail seeming somehow counterintuitive. – Taylor Kirk

The band has also debuted the music video for their first single Sewer Blues via NPR earlier today. Watch it here.