By Lindsay Newman on January 17, 2017@https://twitter.com/lindsaynewman_ 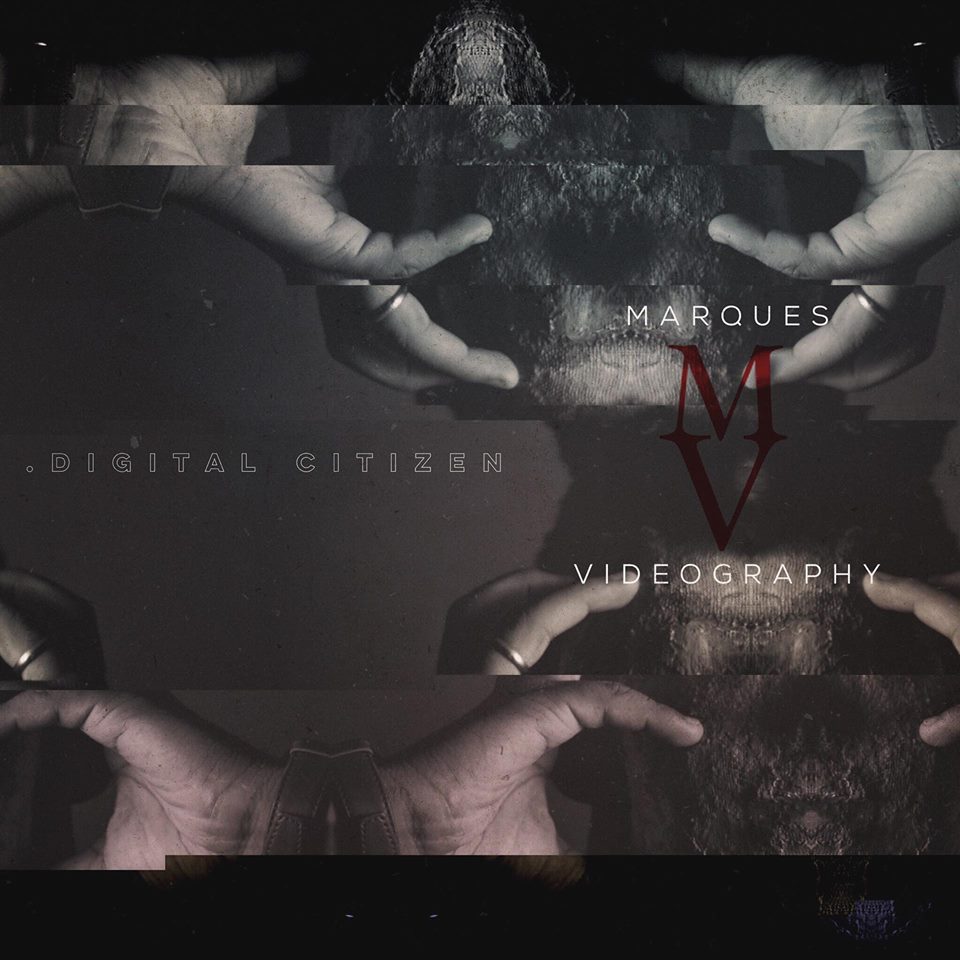 What makes this EP unique is that Marques Videography is putting together music videos for each of the tracks on the EP.  The first 3 tracks are for metal fans where track 4 slows things down a bit into a pop/rock ballad.  The final track is something more for pop/rock fans but with a bit of a rap mixed in; which I thought was very unique.  Marques videography has released two music videos so far, one for “Bed of Roses” and another for “The Memory”.  These videos are polar opposites, one being the heaviest track on the EP and the second being the softest.