It was a cold Friday evening in Moncton, so I was glad to get inside. My coat was checked, I had a drink in my hand and I was ready to enjoy the show. Not really knowing the Halifax band The Everywheres, I wasn’t sure what the expect. I was floored by how much I really enjoyed their sound. It’s days later now as I write this, and I can’t stop listening to their 2016 release Dignity Fever. I will be keeping my eye on these guys, they are one to watch for. 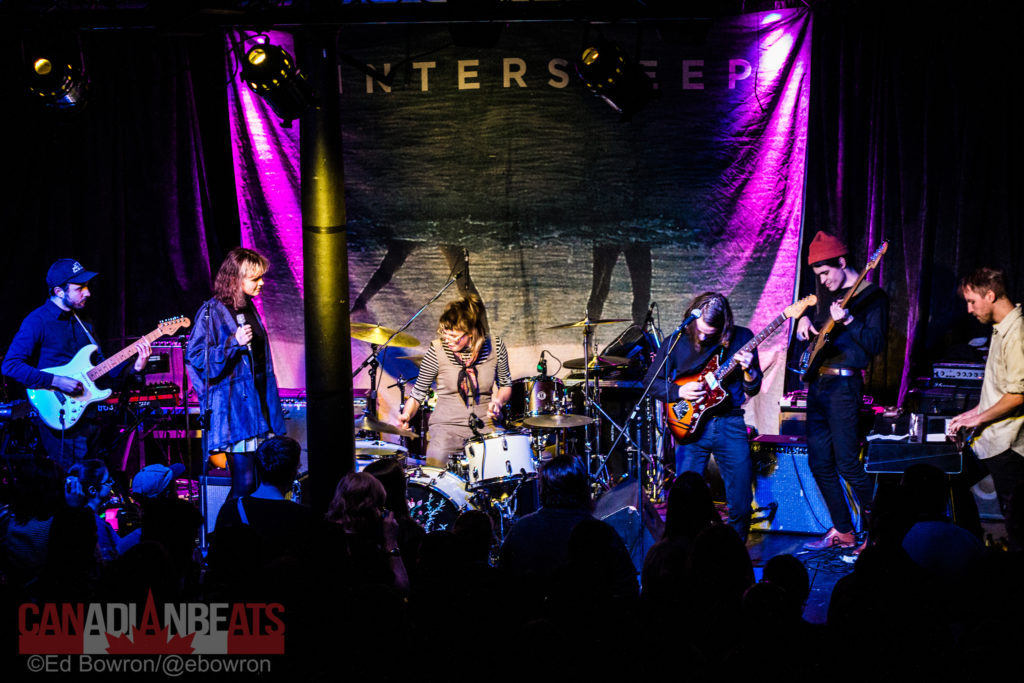 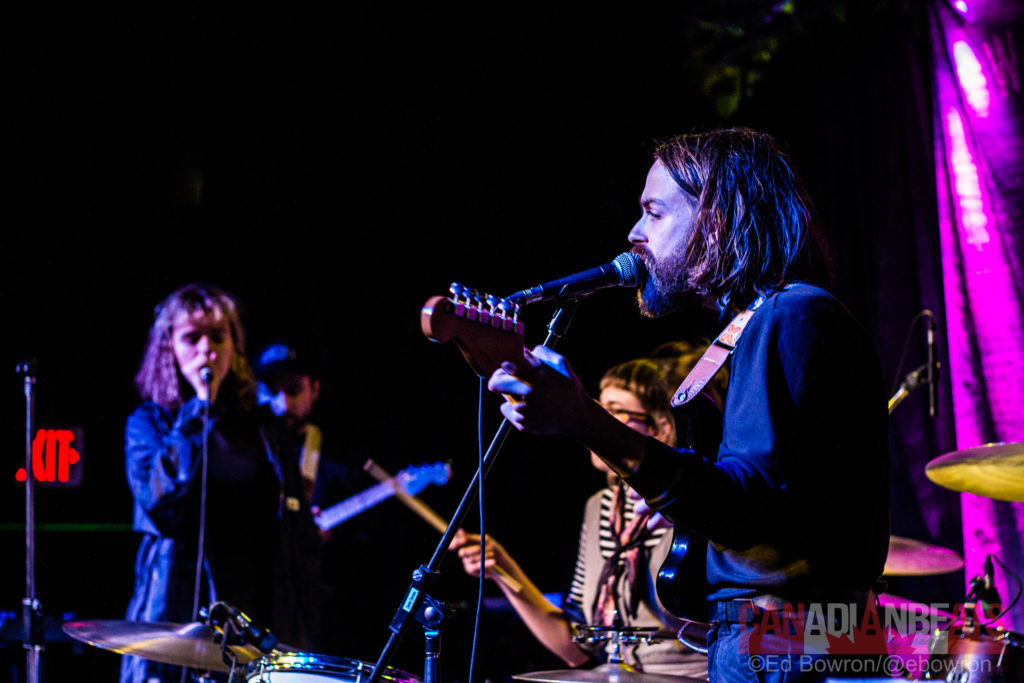 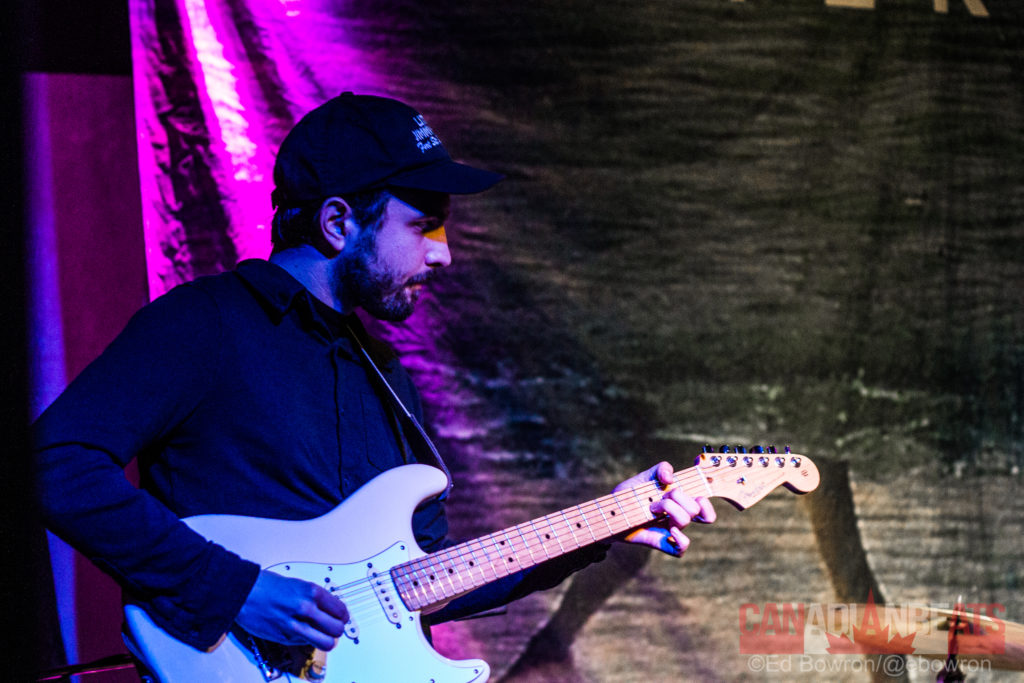 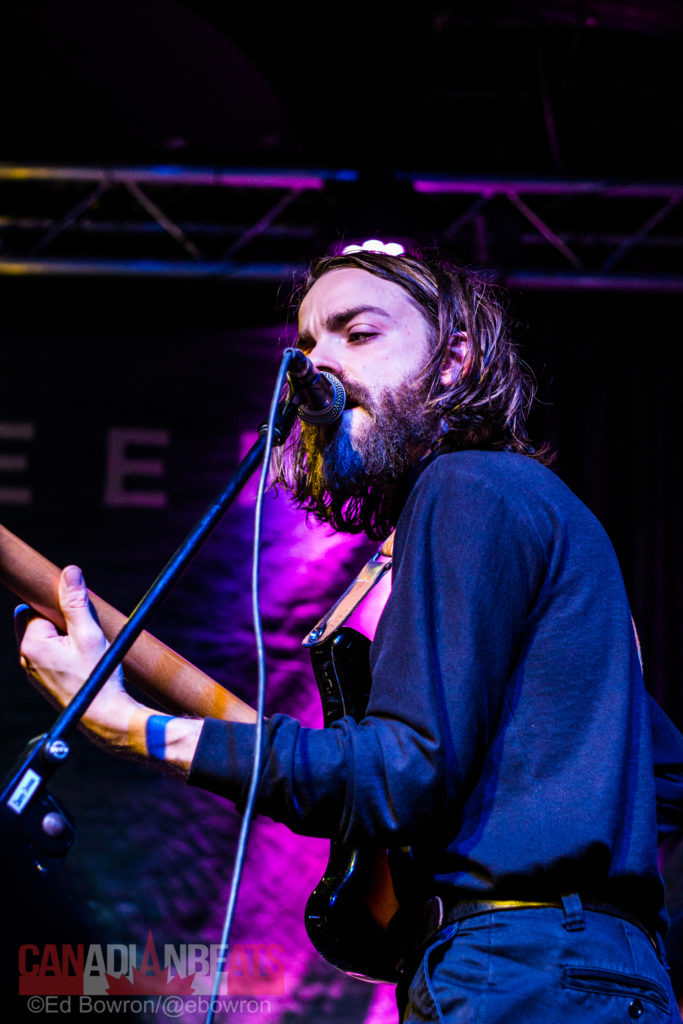 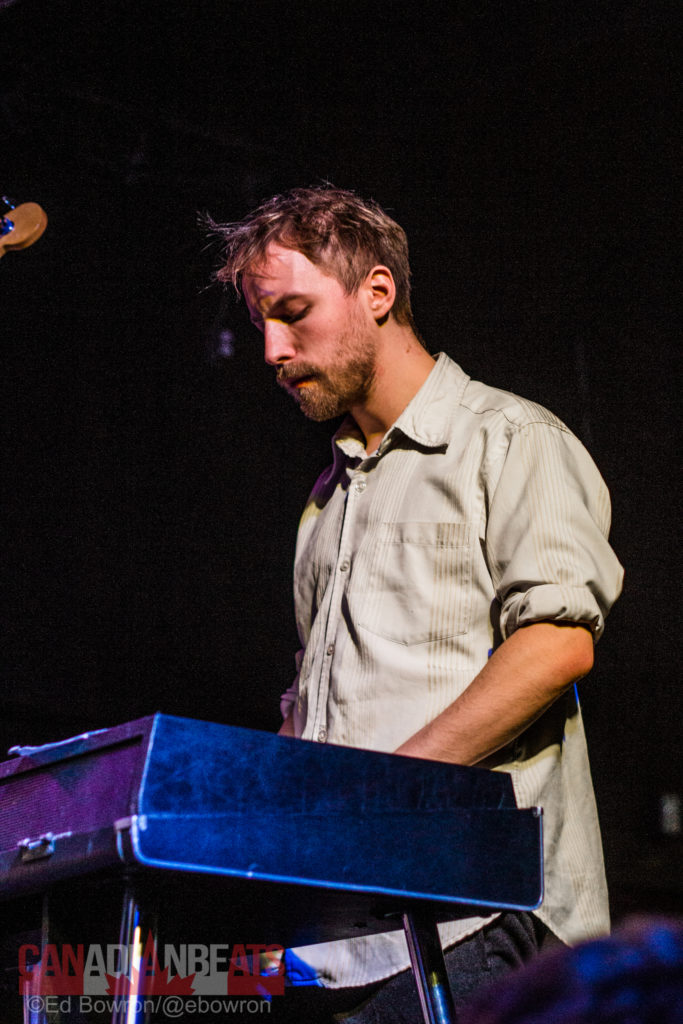 After The Everwheres finished their set it was time for Wintersleep. What an awesome band to see live. They have such energy and passion for their music, and it shows on stage. The room was packed and the crowd was pumped to have them performing for them. They played songs from their latest album The Great Detachment as well as some of their older hits. 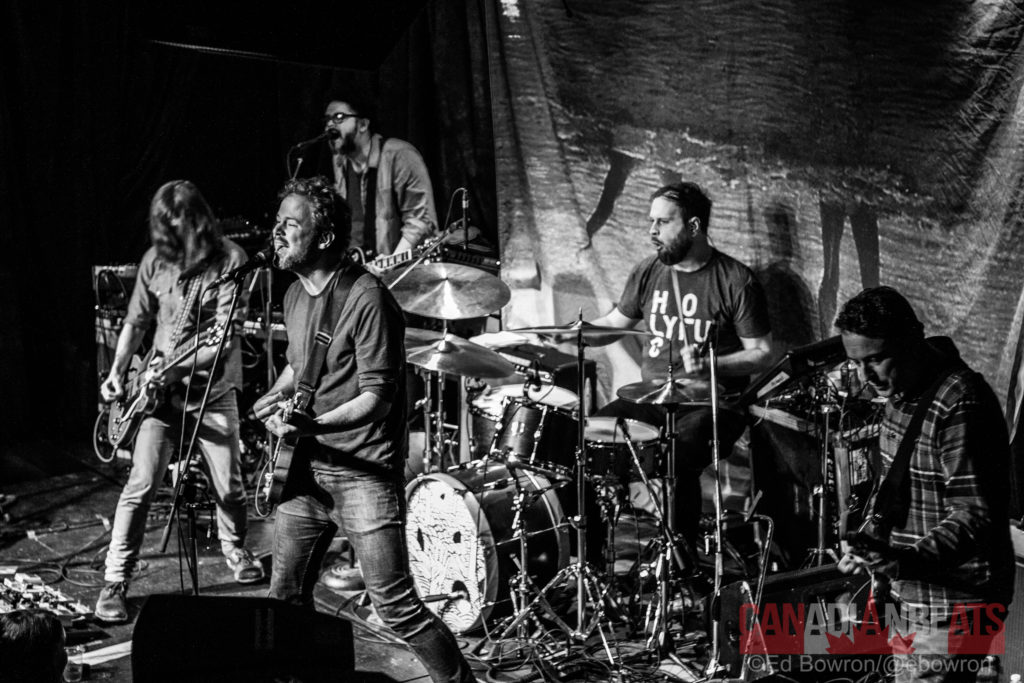 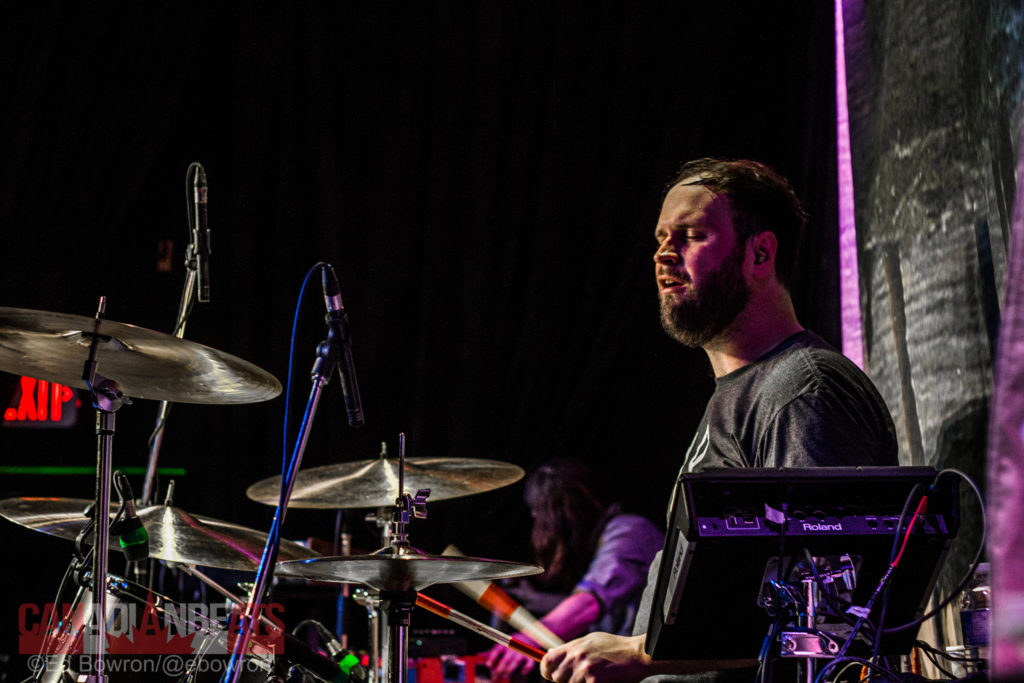 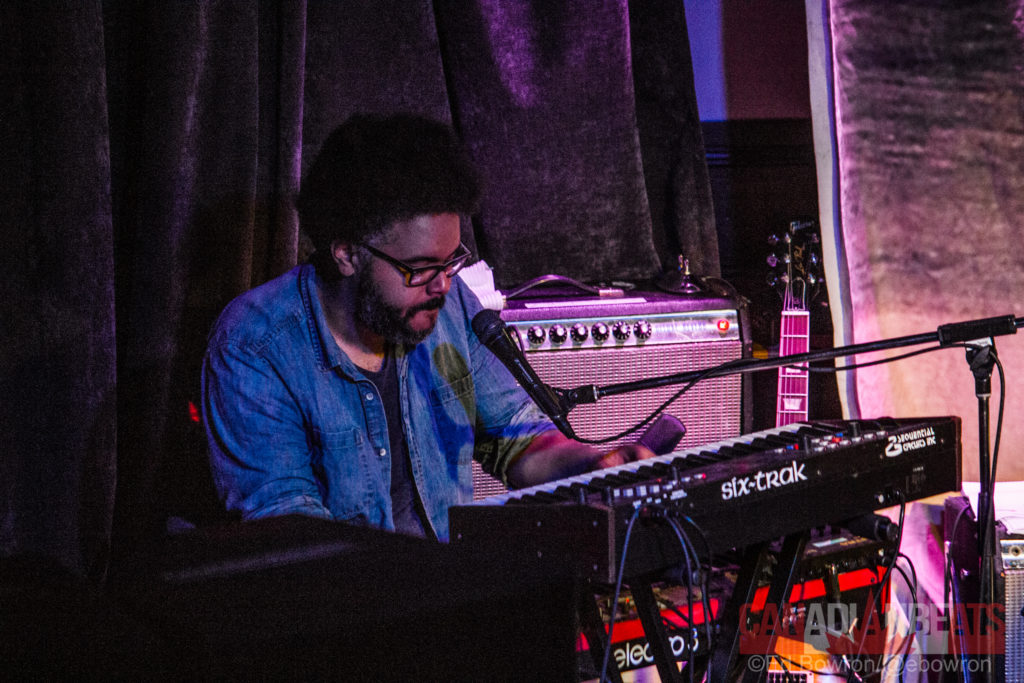 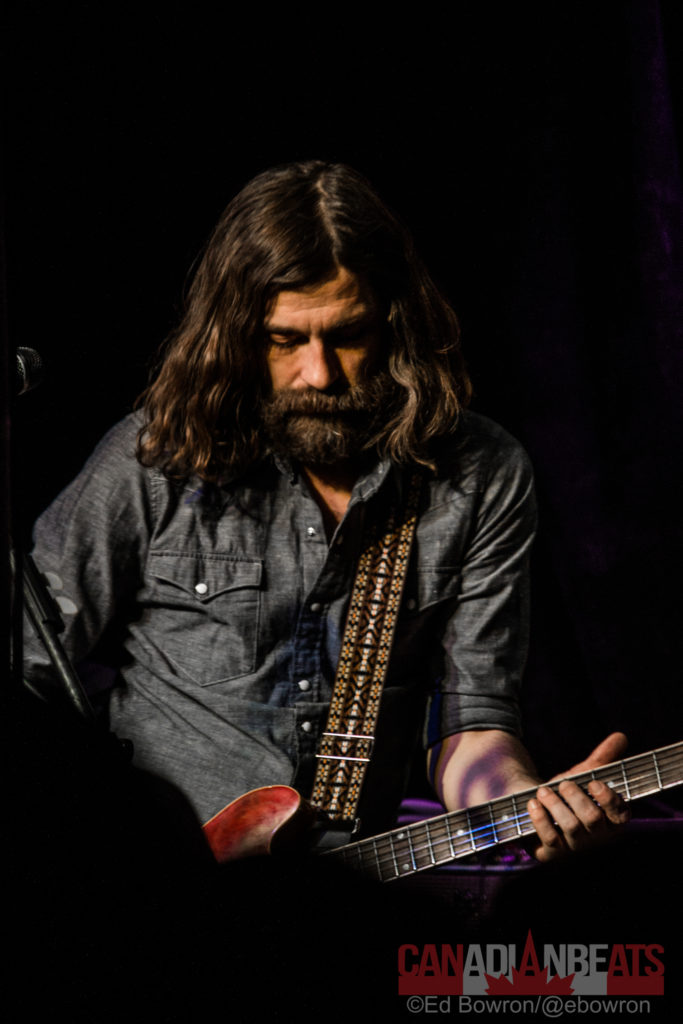 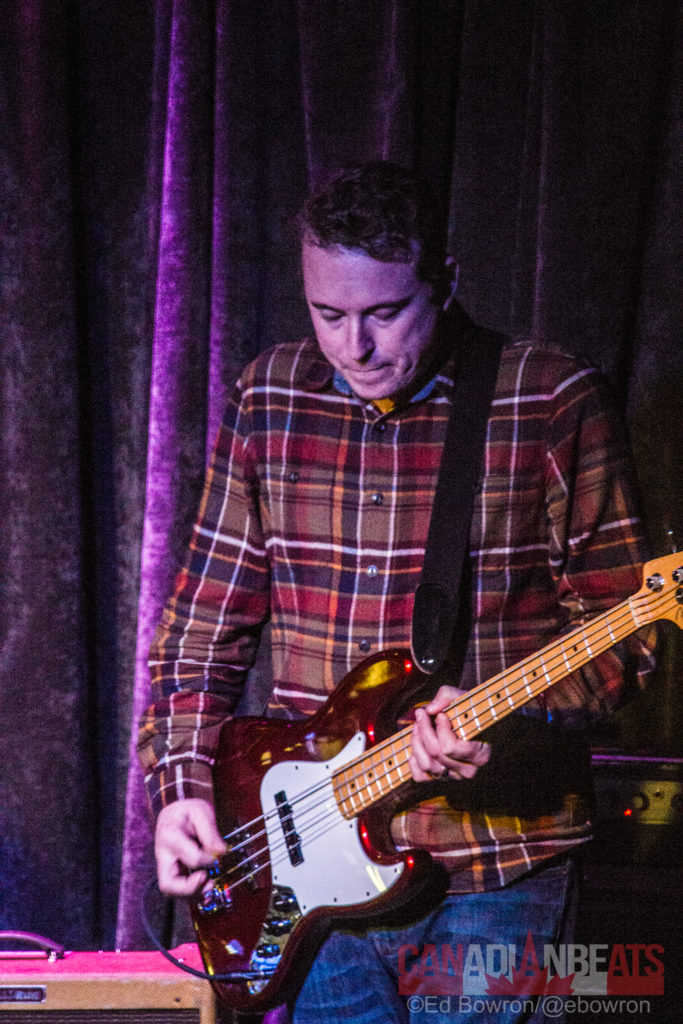 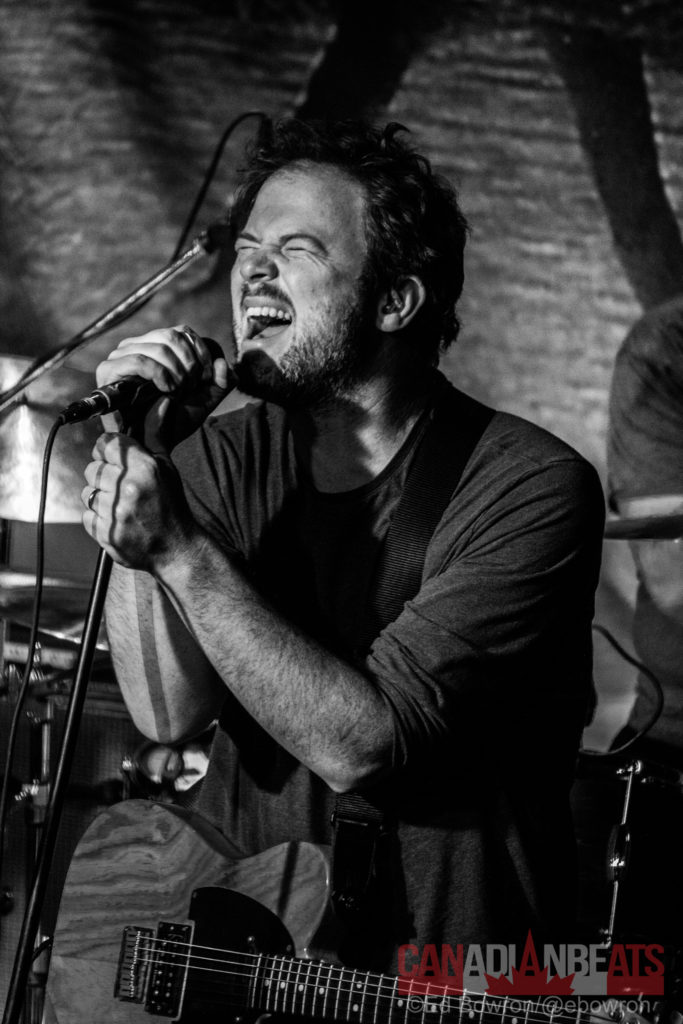 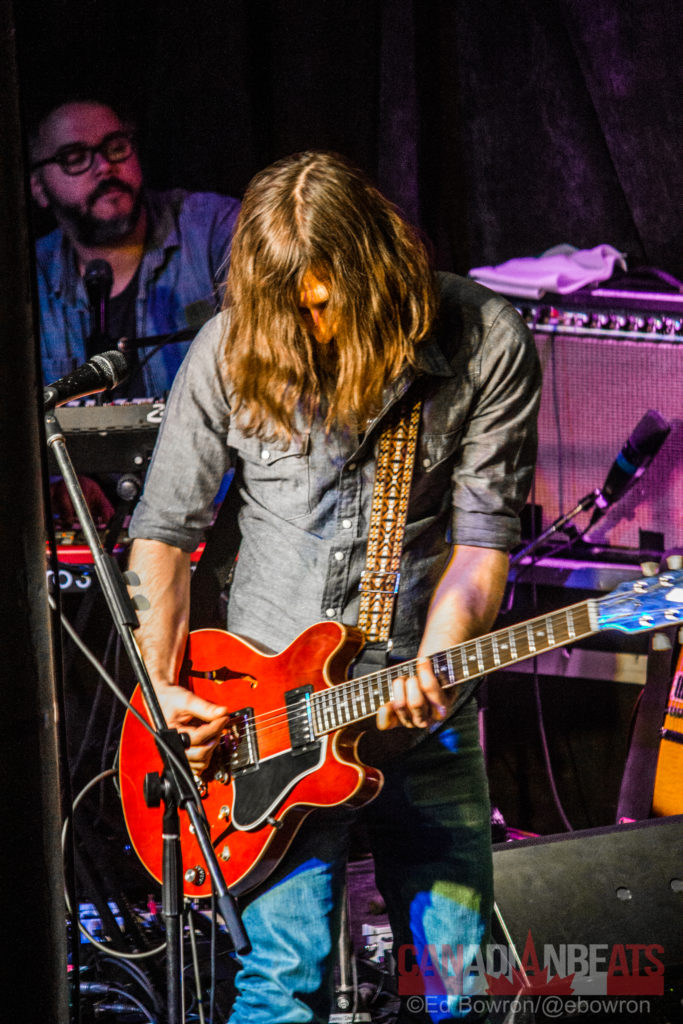 If either of these bands end up in your city, make an effort to go see them. You won’t be disappointed!