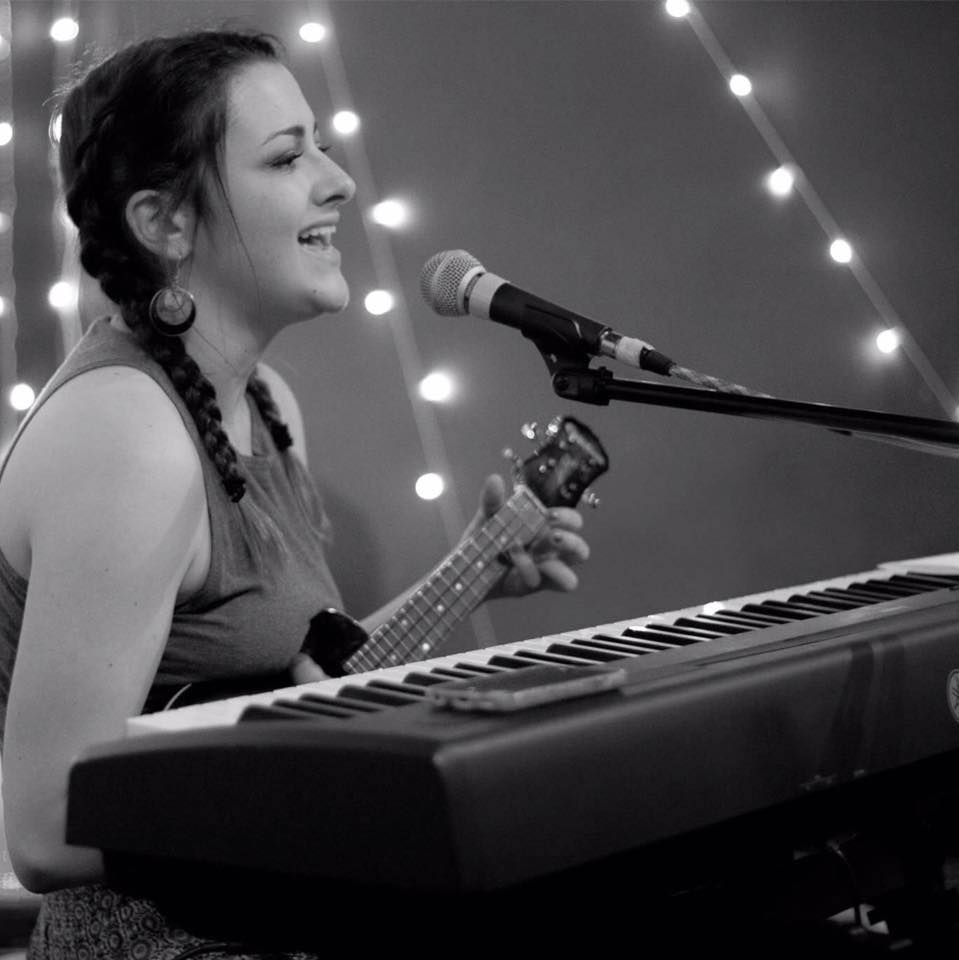 Bailey MacKinnon, a 19 year old singer/songwriter from Pictou County, Nova Scotia, got the call to open for not just one, but two sold out shows for Brett. January 28th, she will be at Glasgow Square Theatre in New Glasgow, NS and January 29th, Port Hawkesbury Civic Centre, Port Hawkesbury, NS, accompanied by her brother, Brennon.

Singing practically since she could speak, Bailey began voice lessons at the age of 5. She also has 4 years of piano lessons to her credit. Ukulele is another instrument she plays.

“I grew up on the Dixie chicks and Shania Twain. Then, grew more into rock and blues as I got older. I write my own songs but also love a good Amy Winehouse cover,” states MacKinnon.

She continues; “Getting the call to open for Brett was so exciting because it’s such a great opportunity for me to open for someone who is so talented and appreciated. I’m always looking to play wherever I can and I’ll definitely say this is one of the coolest and most exciting opportunities to do so!”

Dream A Little Dream of Me