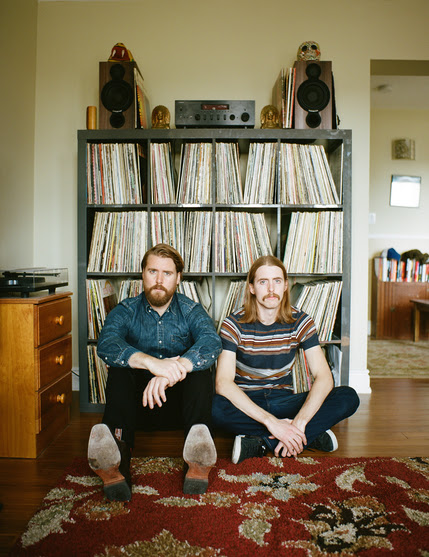 You might be familiar with the latest project BROS from platinum selling Canadian band The Sheepdogs’ Ewan and Shamus. Their music has been gaining a ton of attention since the release of their self-titled debut album (Dine Alone Records).

Their lead single Tell Me is amongst the Top 30 at alternative and active rock radio stations across Canada, and has been featured on ESPN US, SportsNet, Hockey Night in Canada and is the new theme for CBC q.

Now the duo have announced two Ontario dates in Guelph and Toronto! Catch them on the road this February at Peter Clark Hall and Lee’s Palace.