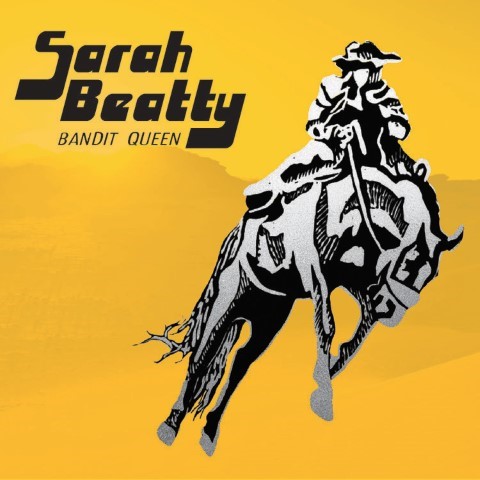 Start your Monday off on the right foot with the brand new single from singer-songwriter Sarah Beatty.

The single is the title track off her upcoming album, set for release on February 3. Featured on the album are Justine Fischer on upright bass and Matty Simpson on electric guitar as well as Dave Clark on drums.

“The title track “Bandit Queen” documents the creative transition from concision, which was central to my first album Black Gramophone, towards a supersonic mythological expansion that happens in my new album. There are all kinds of mythologies telling people who they are and who they aren’t. With this song, I wanted to invite the dark parts into the storyline and inspire listeners to be their whole, real, bodacious, outlawed selves.” – Sarah Beatty

Set your Author Custom HTML Tab Content on your Profile page
Related ItemsAuteur Researchbandit queenCanada MusicCanadiansarah beatty
← Previous Story Who Owns Canadian Hip-Hop?: A look into some of the top lyricists from across the country!
Next Story → BROS Announce Ontario Tour Dates