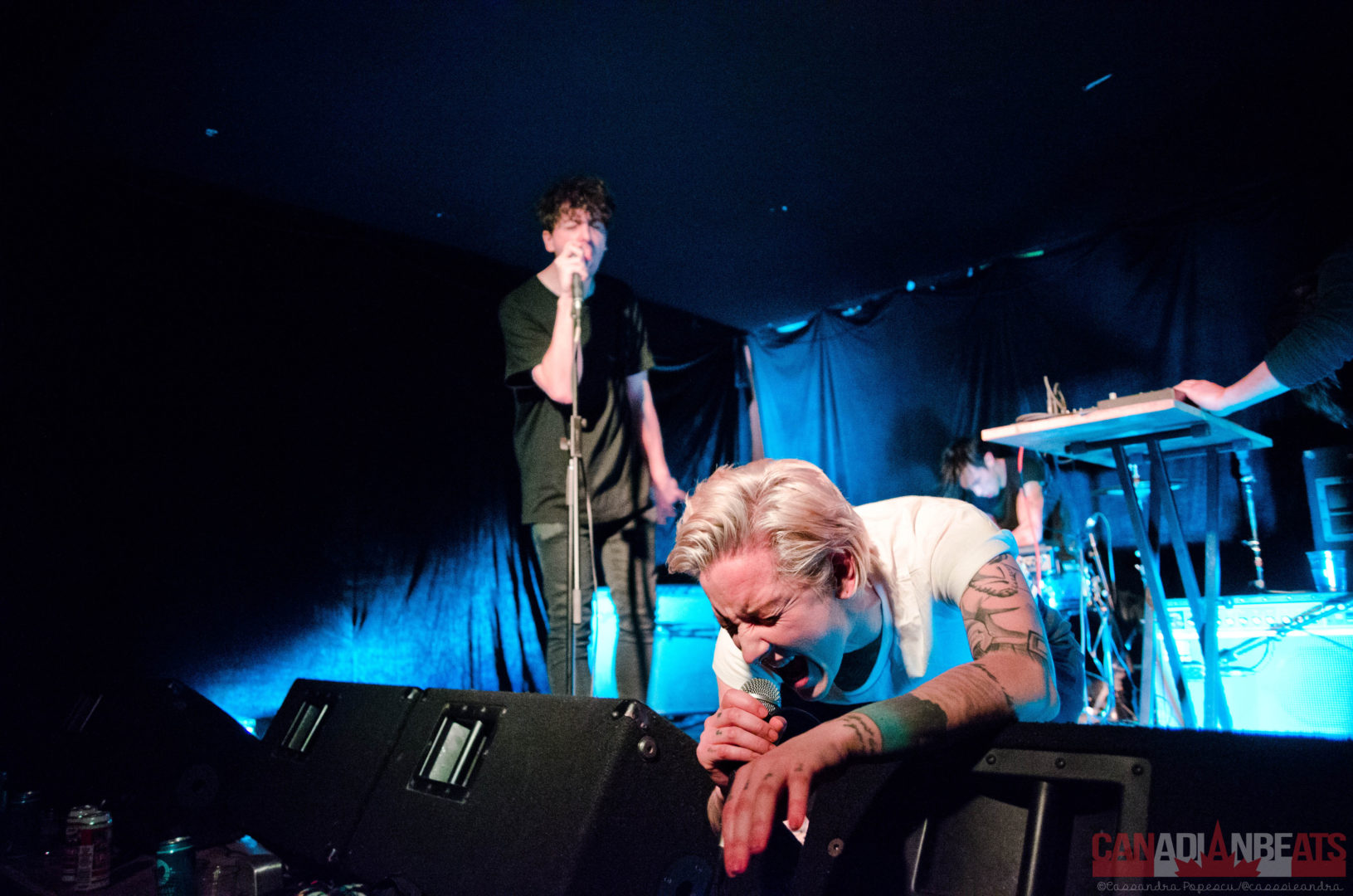 The crowd was buzzing with excitement in Toronto’s newly built The Baby G this past weekend as Toronto Women in Music took over the venue with a powerful showcase highlighting the compelling artistry that Toronto’s music scene has to offer.

Multi-talented producer/performer Nyssa opened the show with her unique blend of catchy techno beats, power pop ballads, and the attitude of punk rock. Nyssa didn’t invite the audience into her own world, rather she unapologetically pulled them in with progressive anthems like “Life is Hard” as she strut about stage with all the charisma and power of a modern day rockstar. 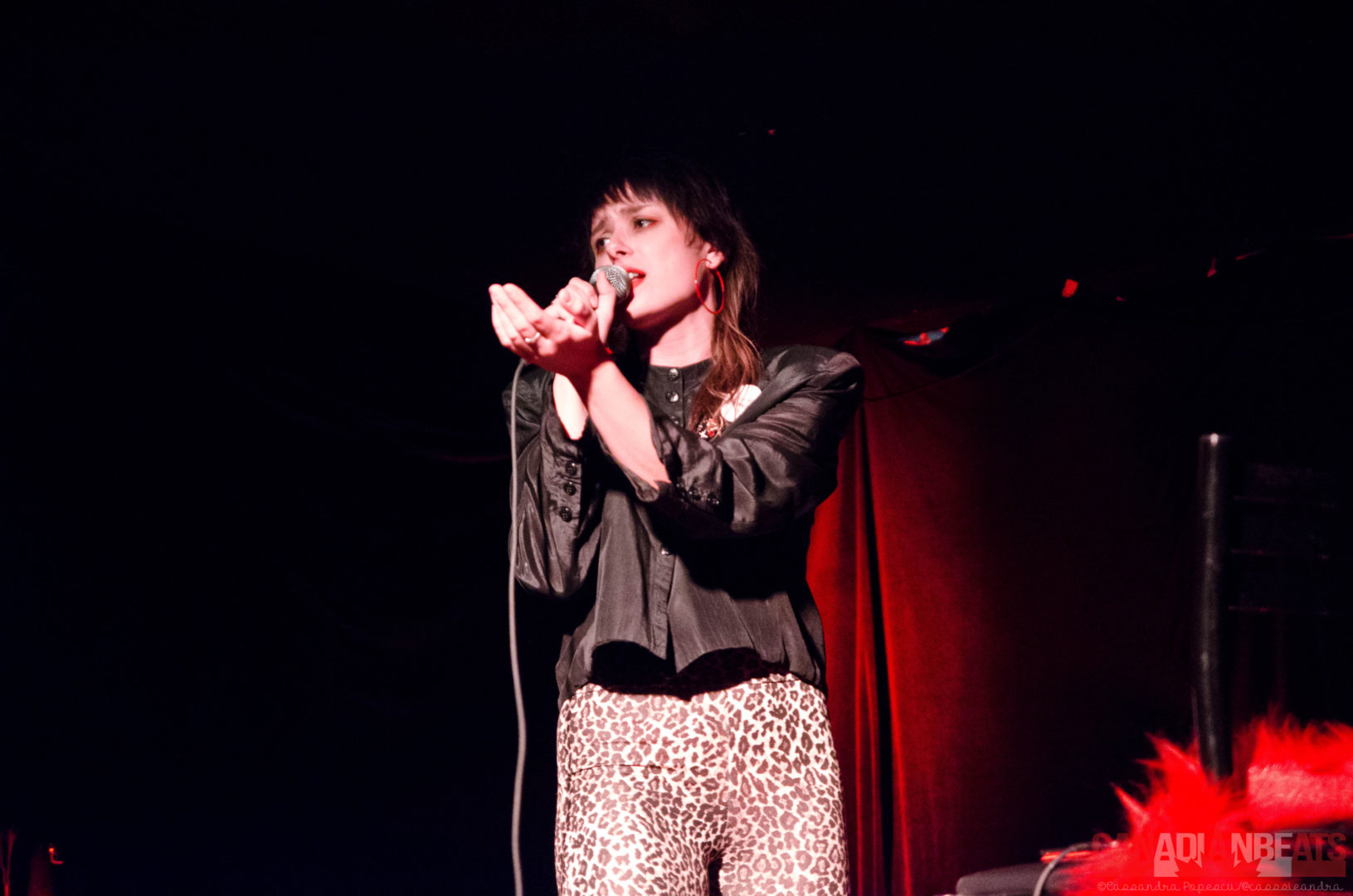 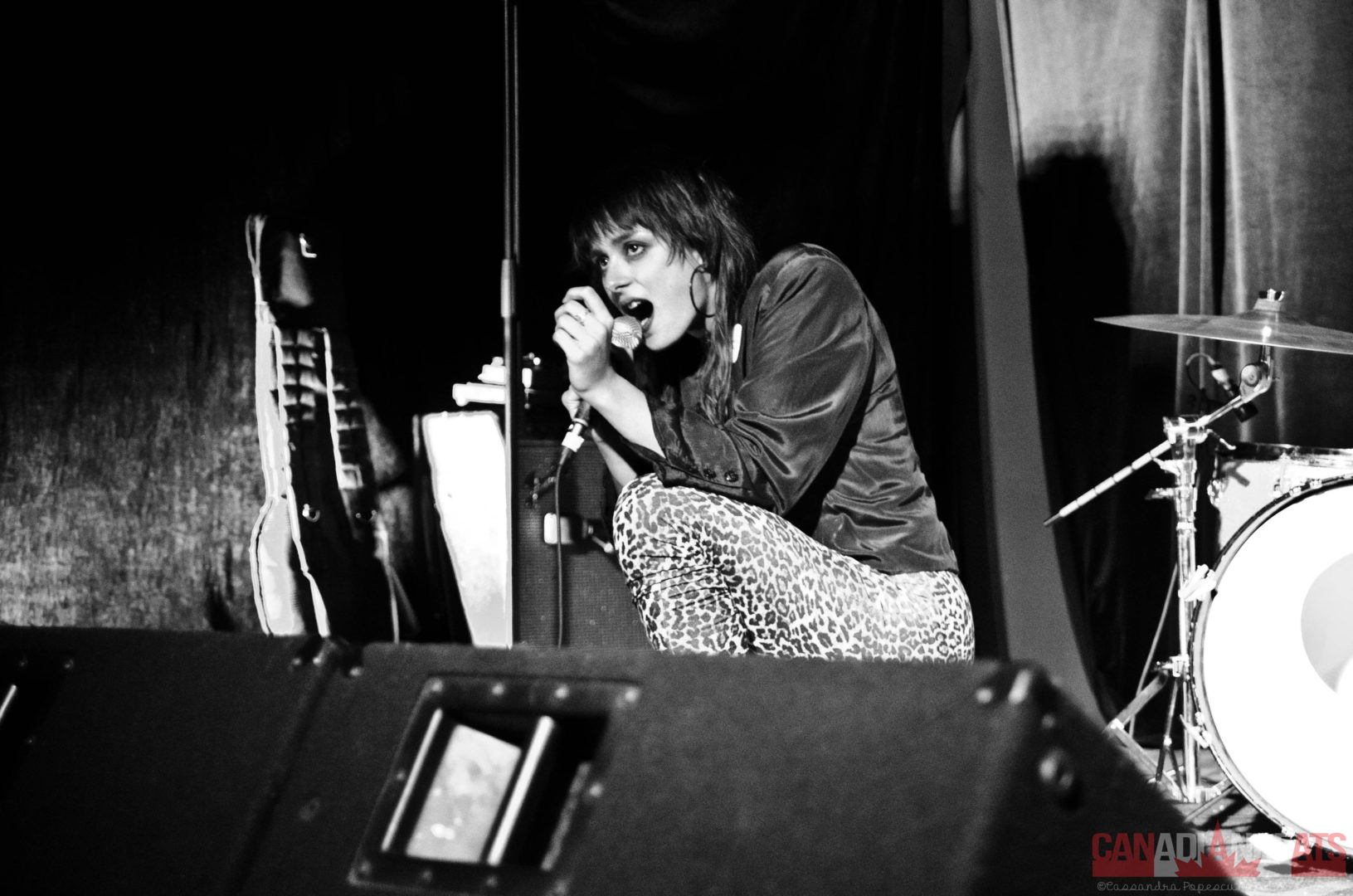 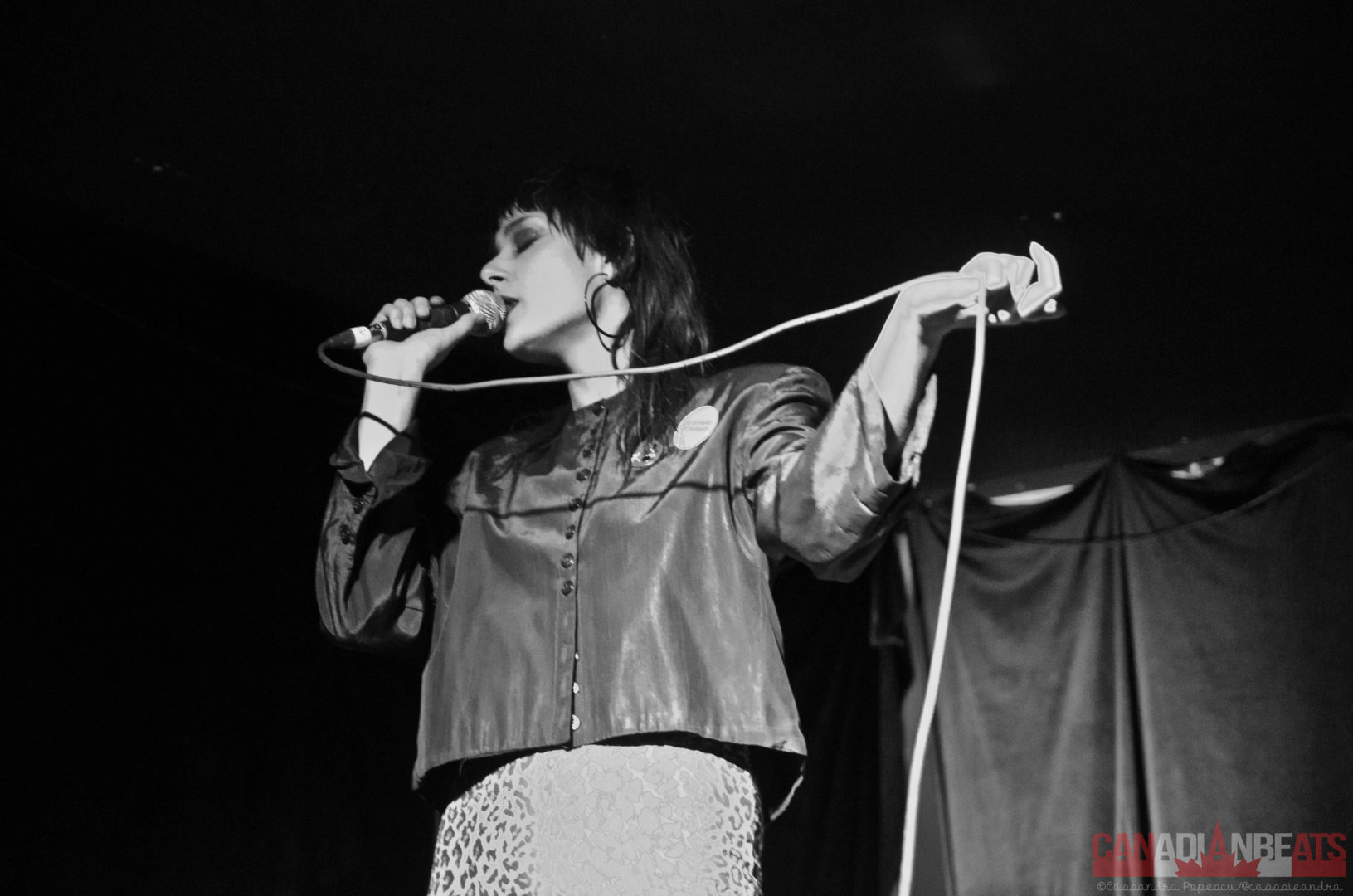 Peeling hit the stage next and thrust listeners into a punk infused daze with sultry distorted tones, raspy vocals, and driving progressions. Aggressive, repetitive riffs and frantic themes marked most of the set, urging the crowd to get lost in the subtle madness. 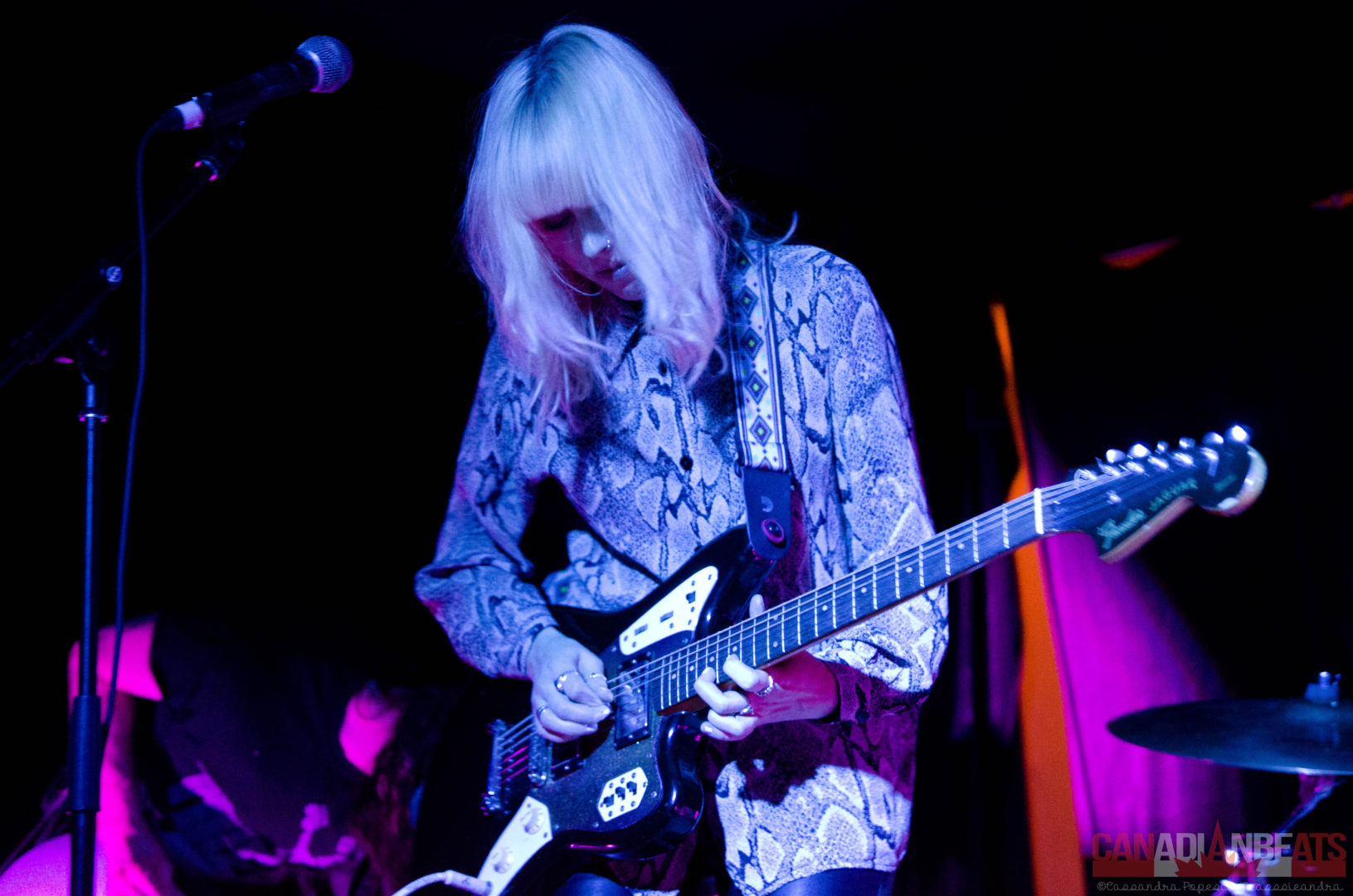 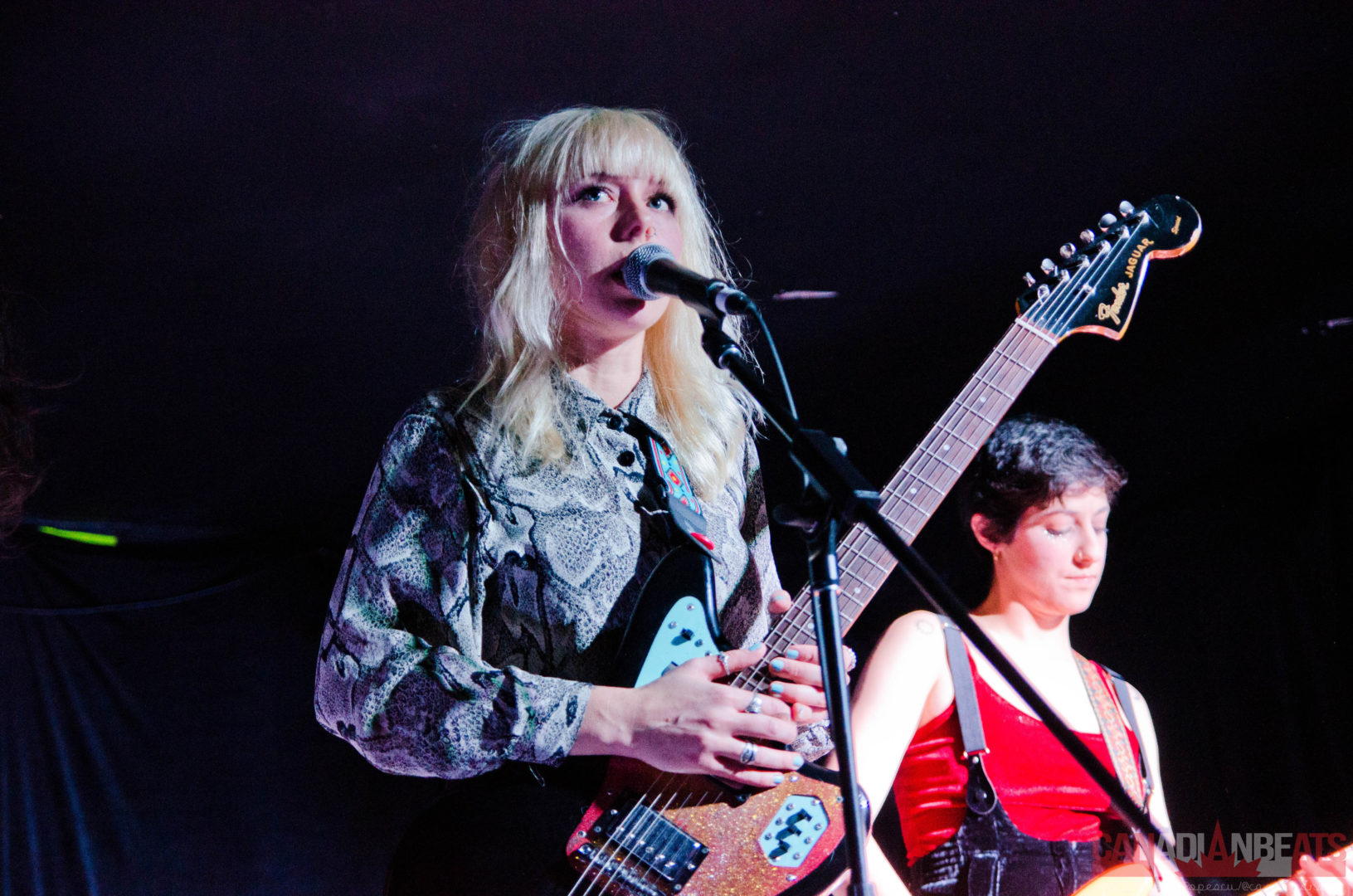 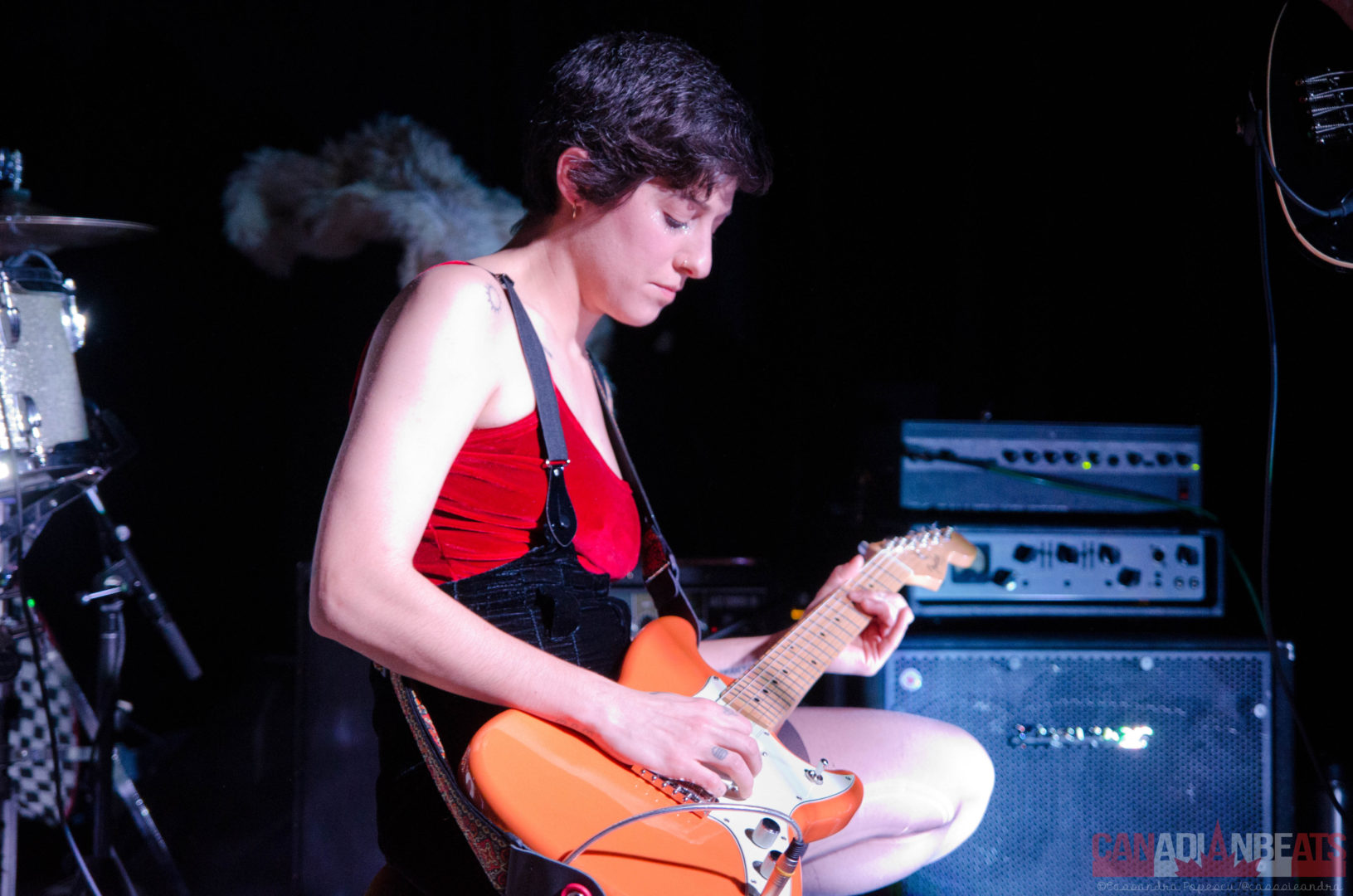 Vallens’ dark, shadowy tunes took over the stage next and refused to be ignored. Complex textures, hypnotic loops, and yearning vocals combined to make the perfect recipe for music that engrosses the listener, allowing the crowd to simply get lost in the journey. 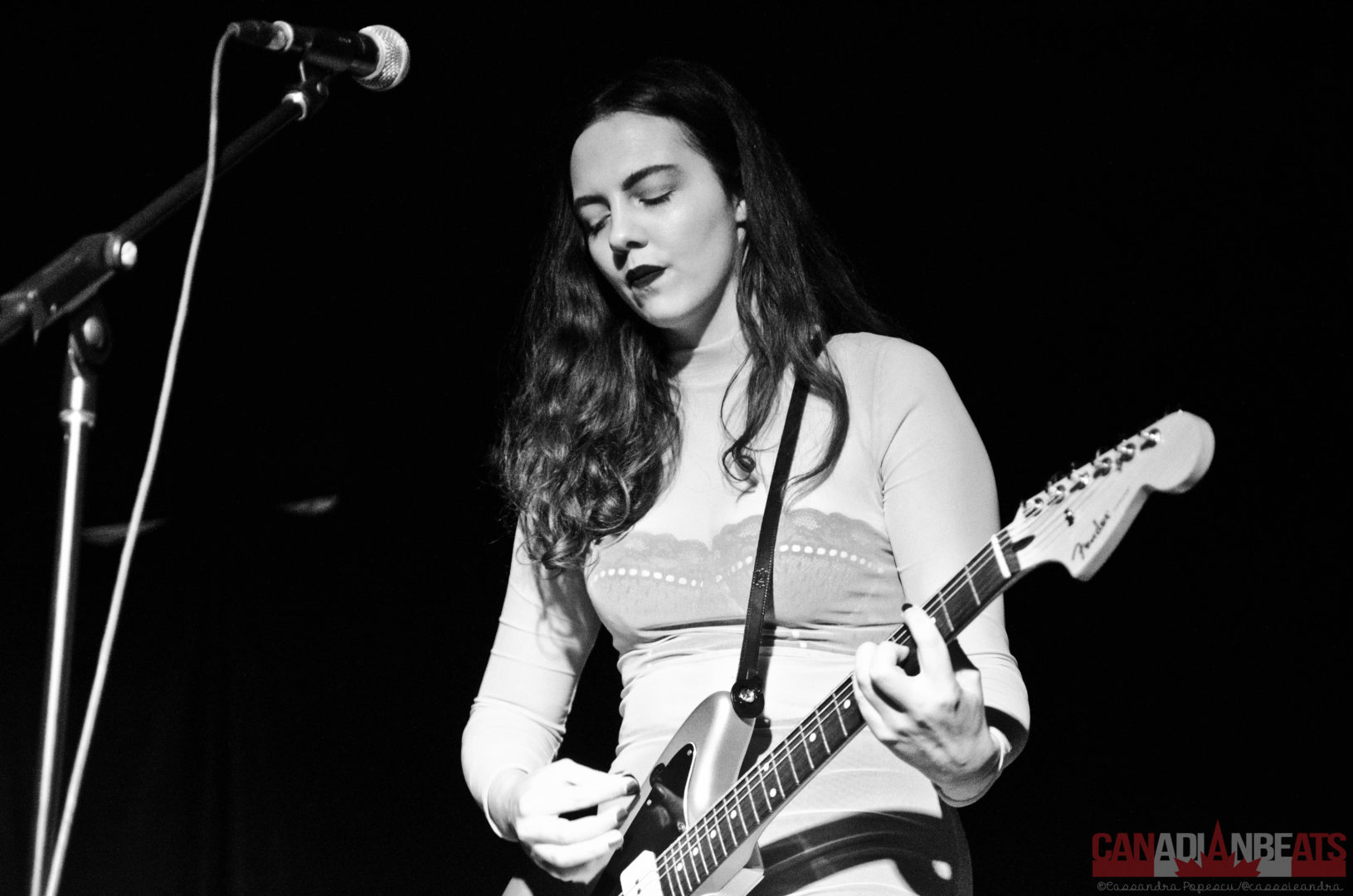 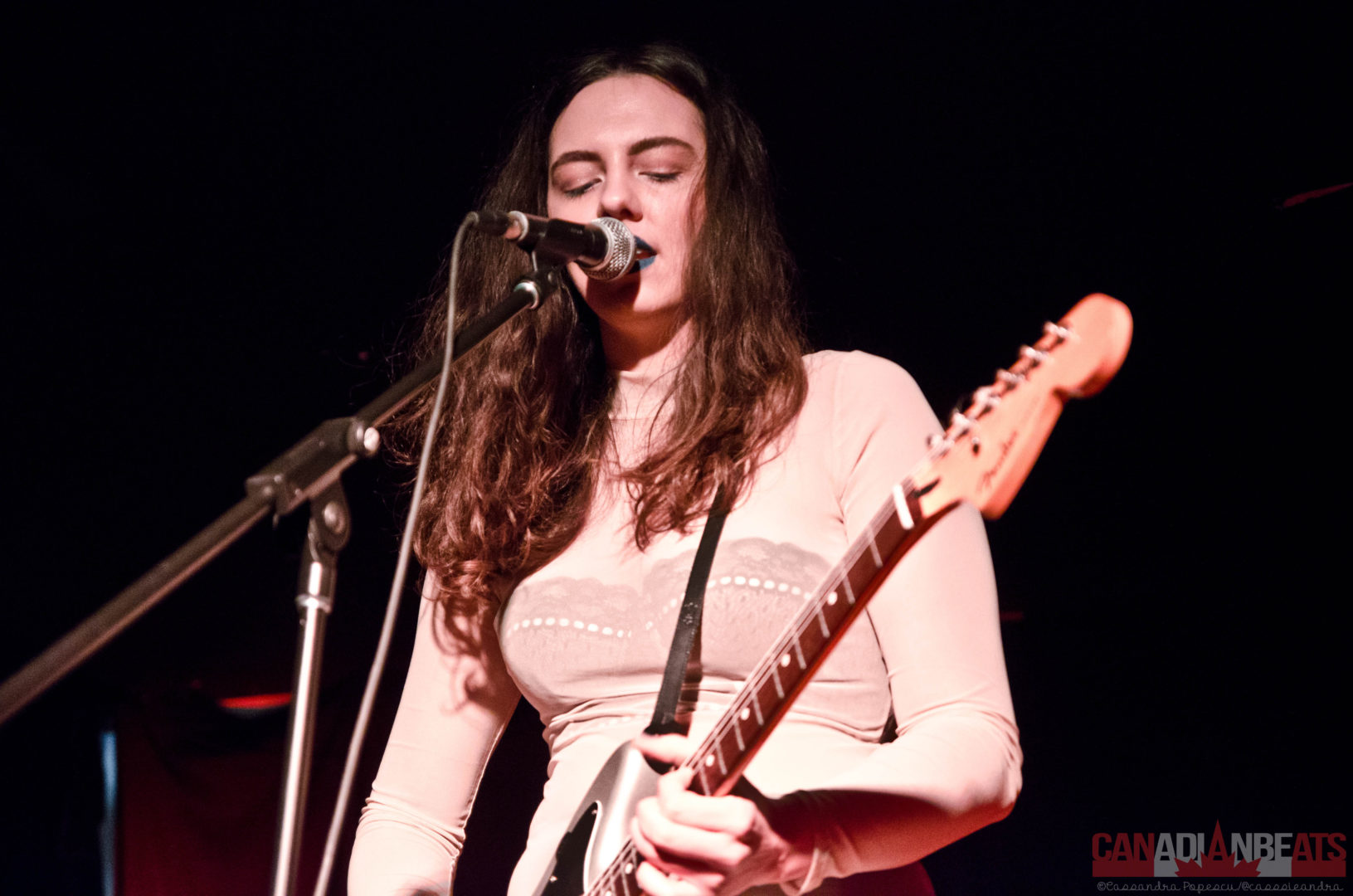 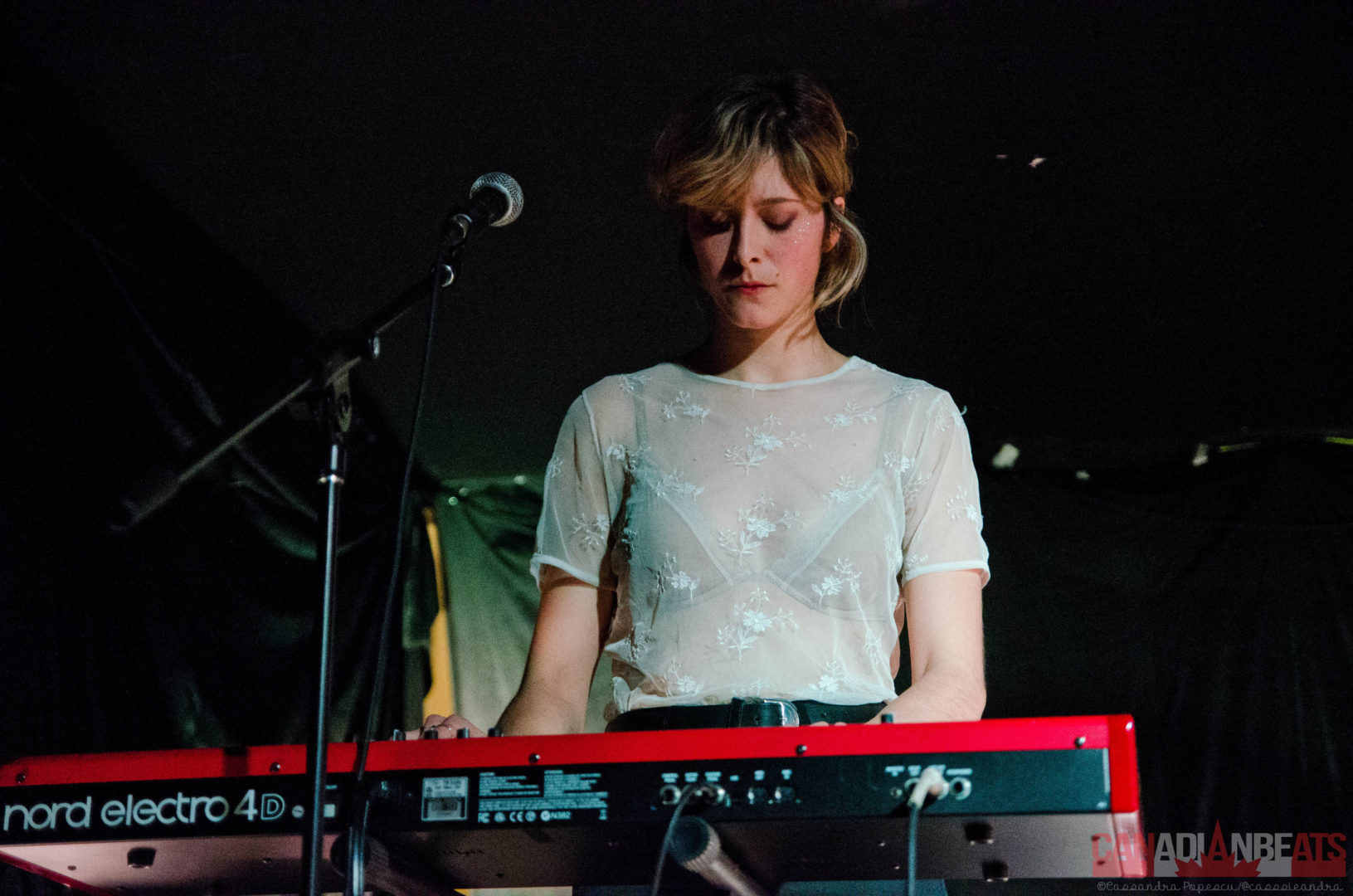 Beliefs closed the show with an unforgettable performance that enthralled and shook the audience. Lead singer Jesse Crow took command of the stage with an expressive nature and creative movements, perfectly combining music with the theatrical nature of performance art. Anyone can get up on stage and sing a song, but Beliefs has mastered the ability to make the music come to life in a powerful, yet raw and vulnerable manner. 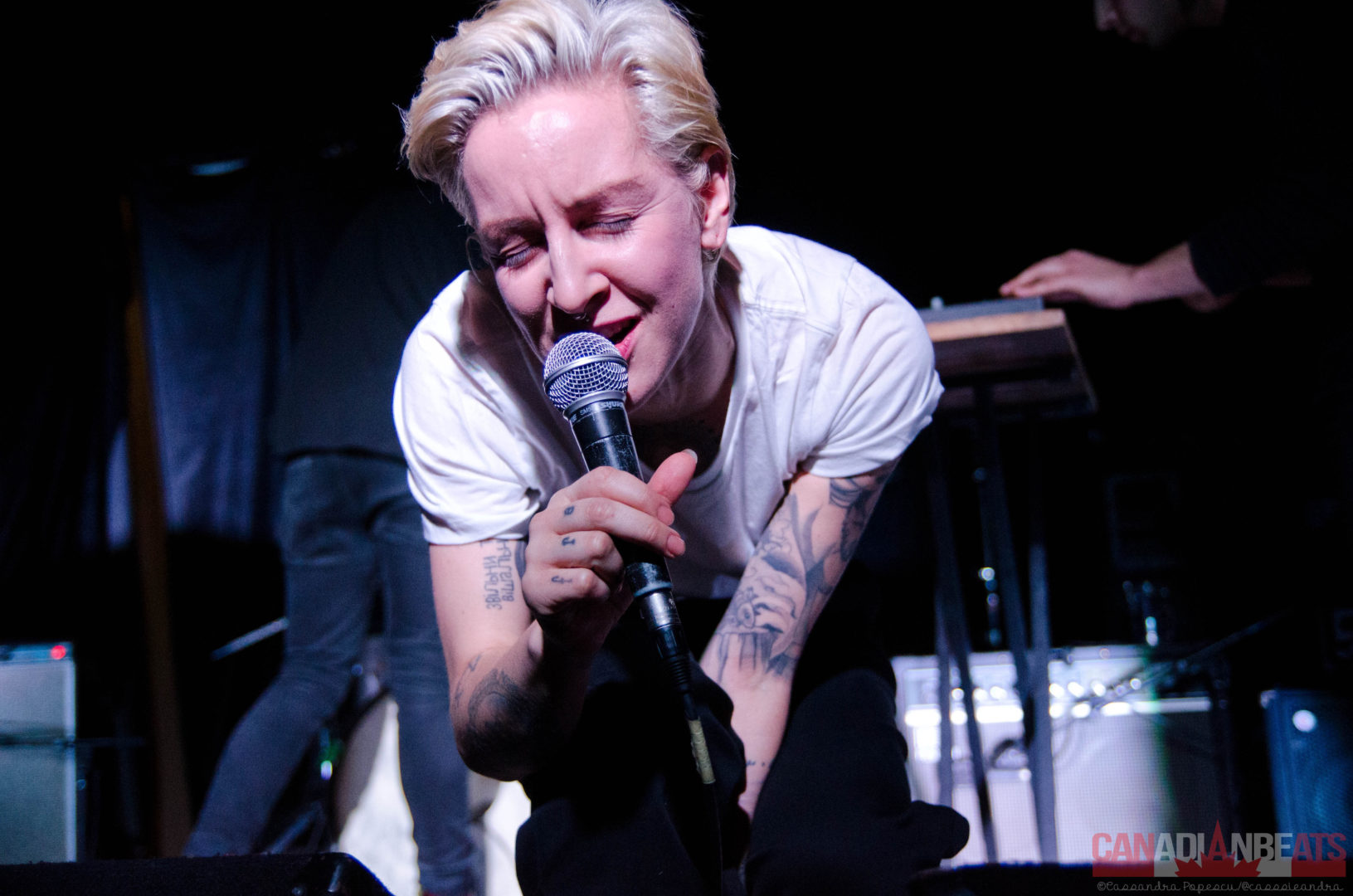 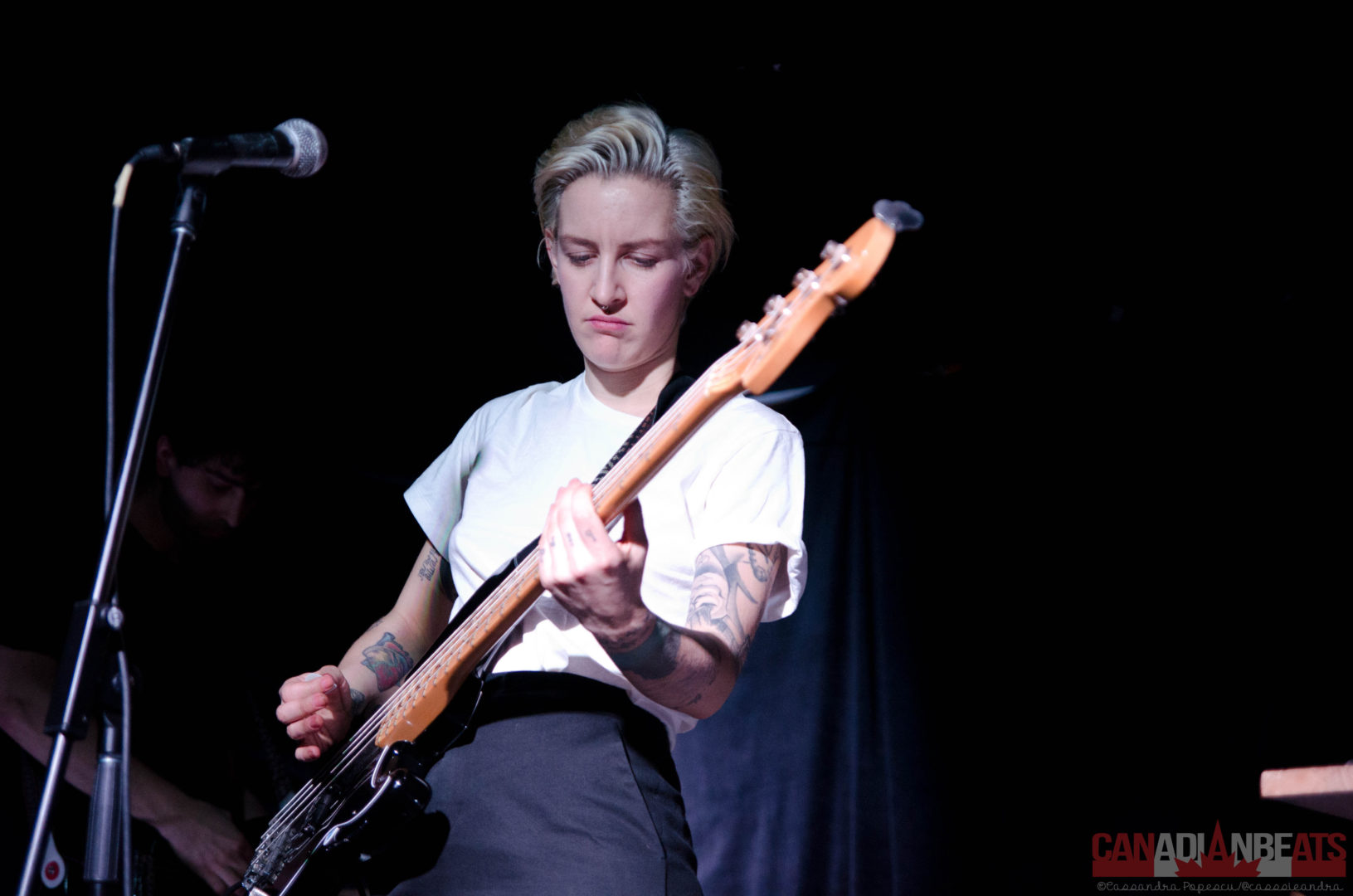 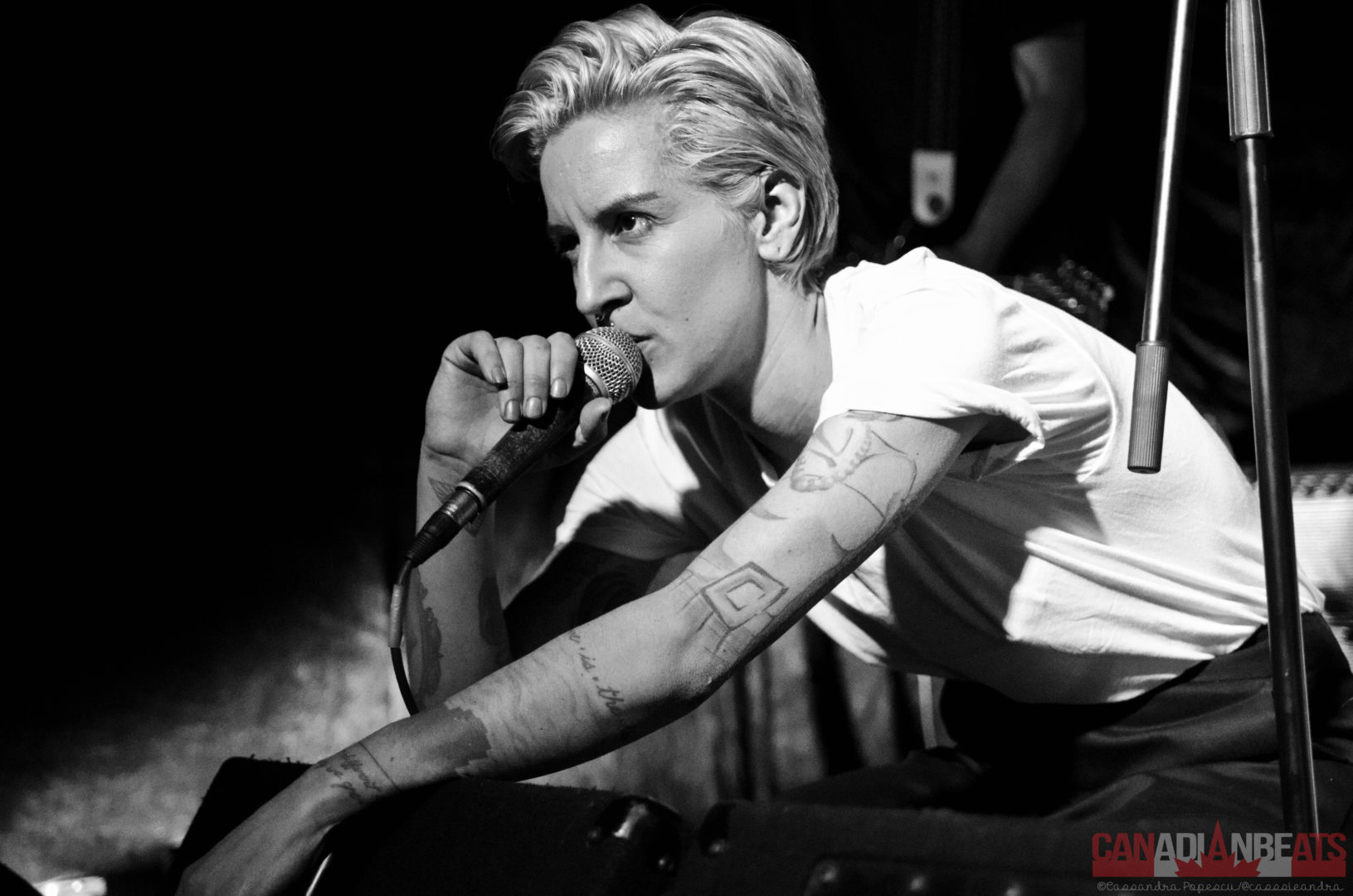 For more photos from the night, head to our Facebook page!