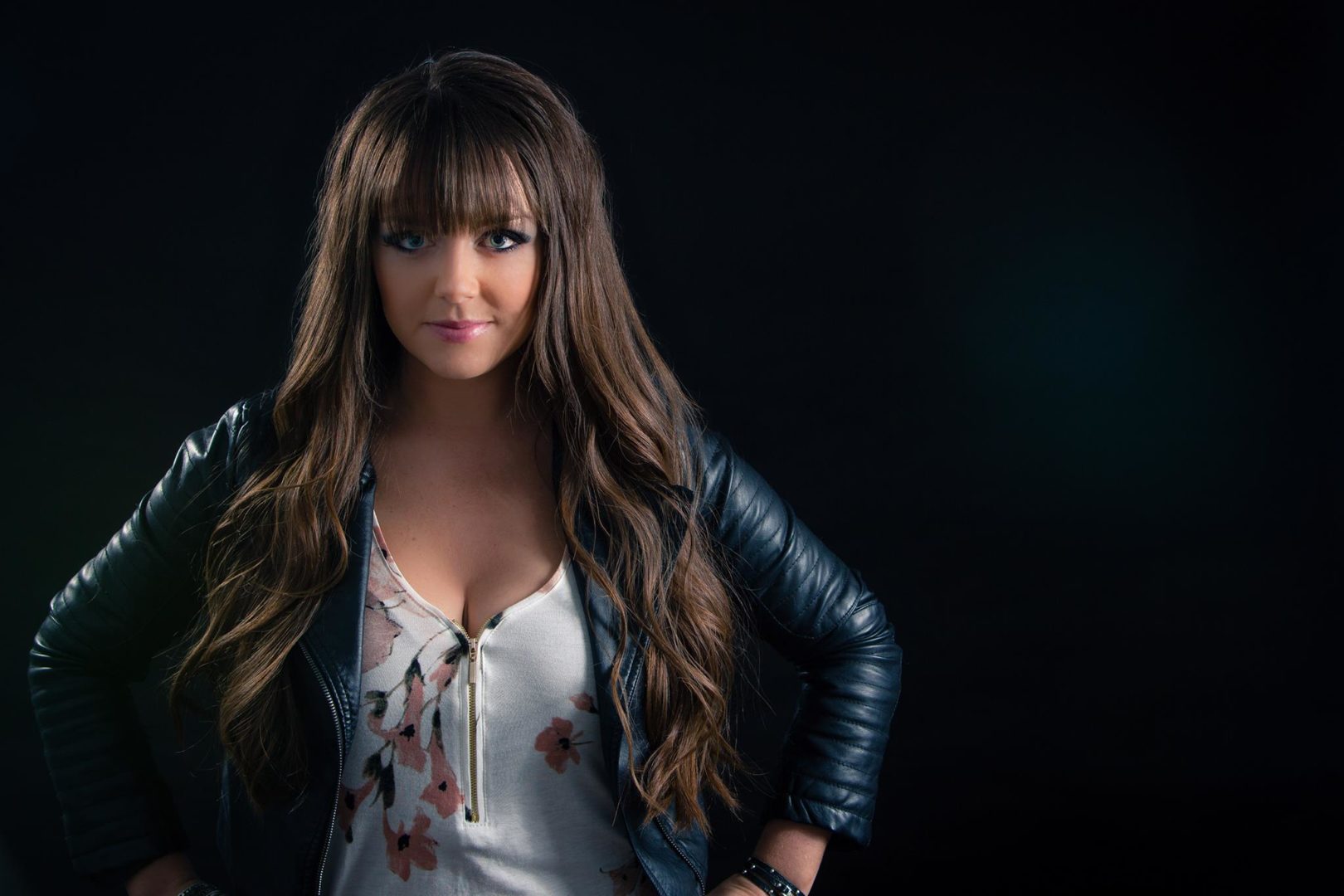 Windsor, NS, are you ready? Amanda Riley was selected to open for Brett at the sold out show at the  Mermaid Imperial PA Centre on January 27, 2017. Even with an acoustic set from Amanda, her powerhouse vocals are sure to fill the room with high energy to get the night off to a fantastic start!

Amanda has achieved so much since beginning her musical journey in 2010. She has played hundreds of shows everywhere from her home province of Nova Scotia to Nashville, Tennessee. She has released two albums, both recorded in Nashville, opened for some of Canada’s top Country Artists and has been recognized as the 2016 Josie Awards Female Vocalist of the Year, among independent artists in North America.

With the release of her debut album It Coulda Been Me in 2013, Amanda brought her sassy, country rock sound to audiences across the country. The album’s first two singles, “Summertime With You” and “Take The Country Road” introduced this talented young artist to Canadian country fans and earned her a nomination for Music Nova Scotia’s Country Recording of the Year.

Amanda hails from Chester, Nova Scotia where she is known as “the little girl with the big voice”. She gained nationwide popularity as a finalist on CMT’s Big In A Small Town, and has shared the stage with Aaron Pritchett, Charlie Major, Deric Ruttan and Dean Brody. She was recognized as one of Ole’s top 8 singer/songwriters during CCMA week in Halifax in September 2015. She also had the privilege to open the MDM Recordings Showcase during CCMA week and has been a featured artist, several times, on George Canyon’s Down East Country radio and television program.

Amanda’s brand new Nashville recorded EP, Whiskey Kisses, was released in August 2016. The debut single, “Your Worst Hangover”, has hit country radio and continues to gain momentum. Amanda continues to perform her original material as well as play many shows with her cover band of the past 7 years. Her years of experience, immense vocal talent and awesome stage presence are sure to please every audience that hears her.