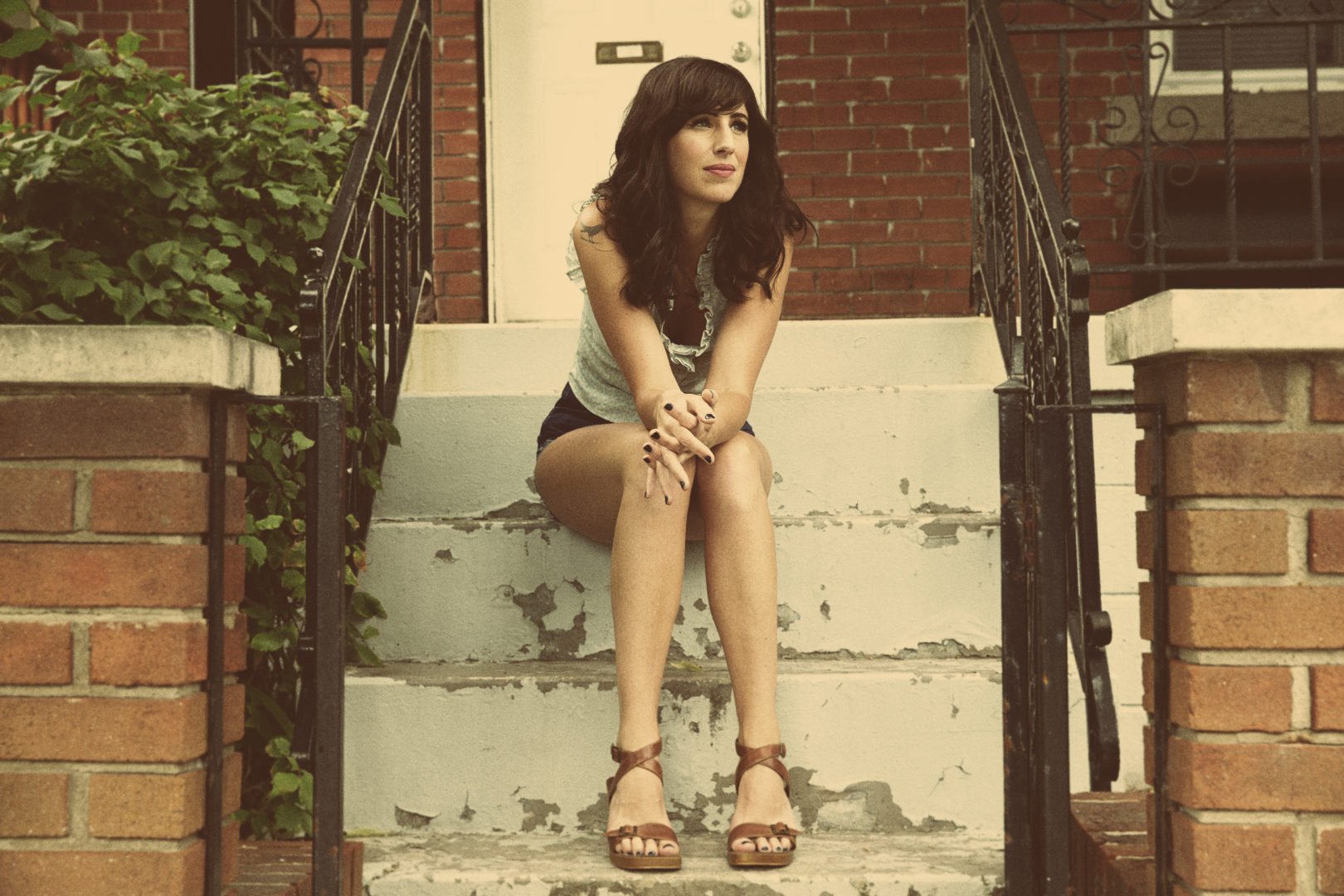 Edmonton, AB artist, Ann Vriend has recently released a new single and video for “Will You Be There”, which you can purchase on iTunes. Also before you check out our Five Questions With segment, give the video a watch, it’s a great track that will get you dancing!

I’m a nerd, a gardener, a touring artist, hot sauce-aholic. I sing my heart out standing on the shoulders of soul giants, and write songs about how the world looks from where I come from, which is in the inner city on the prairies, or otherwise I’m on tour, mostly in other countries.

The last few years I’ve been delving into my long-standing love of classic soul and funk from the late 60s and early 70s, and fitting my inner-city prairie experience to that, plus my background in English lit and jazz school, my view of world politics, and my upbringing on 70s folk/pop records and church music.  I combine elements of each of those things into my own kind of jambalaya–  depending on which of those things catches your ear first is what people call it– some say it’s a cross between Aretha Franklin and Dolly Parton if they go to the voice first, others focus on the retro soul/pop production, people steeped in funk will dig the heavy grooves, others just hear it as “alternative pop,” others focus on the literary references and point the lyrics make, some socio-political.

Full deets of each at www.annvriend.com/tour.html

With the band it’s very groove oriented classic soul and funk– but in a pretty unusual instrumentation set-up of 2 keyboards (1 Hammond organ playing all the bass lines, and 1 piano/rhodes/wurlitzer), drums, and vocals, and when I can swingit, trombone– so, no guitar or bass guitar.  I spend most of the show at the keyboard (playing standing up) but do get away from it here and there.  The whole show is about conveying the energy and groove of the songs, with some passionate slower songs here and there.  It’s sort of like if Sharon Jones had a smaller band and had slightly quirkier songs, and played the piano a lot.   I try to make the shows interactive with back and forth between me and the audience, getting them to sing parts here and there, call-and-response church style.  It’s all based on traditional gospel style and the blues, it’s about the guttural feeling first, even though we are also called “musicians’ musicians” in terms of the calibre of the band I am privileged to have. Our measuring stick is people need to lose their shit when we play or we go back to the drawing board.  And that’s the same with my standards for the solo shows, which are more intimate and more sparse and stripped down, but based on the same music and principles.

Wow, you ask some tough questions lol.  Can I cheat and say 2 of them?  One is a ballad I wrote in reaction to the increased and heightened fear of the “other” that seemed to really come to a head last year.  It’s called “Anybody’s Different” and a factual observation that the important things about ourselves are all the same, we all bleed red blood and are pained when there is hurt, and react accordingly.  The other song is much more upbeat and while it still has a serious side lyrically it’s a lot more of a groove track, “Will You Be There?”

Hmm- so many!  Last year I discovered the Bros Landreth — we played a show with them in Australia of all places, to discover other prairie artists haha.