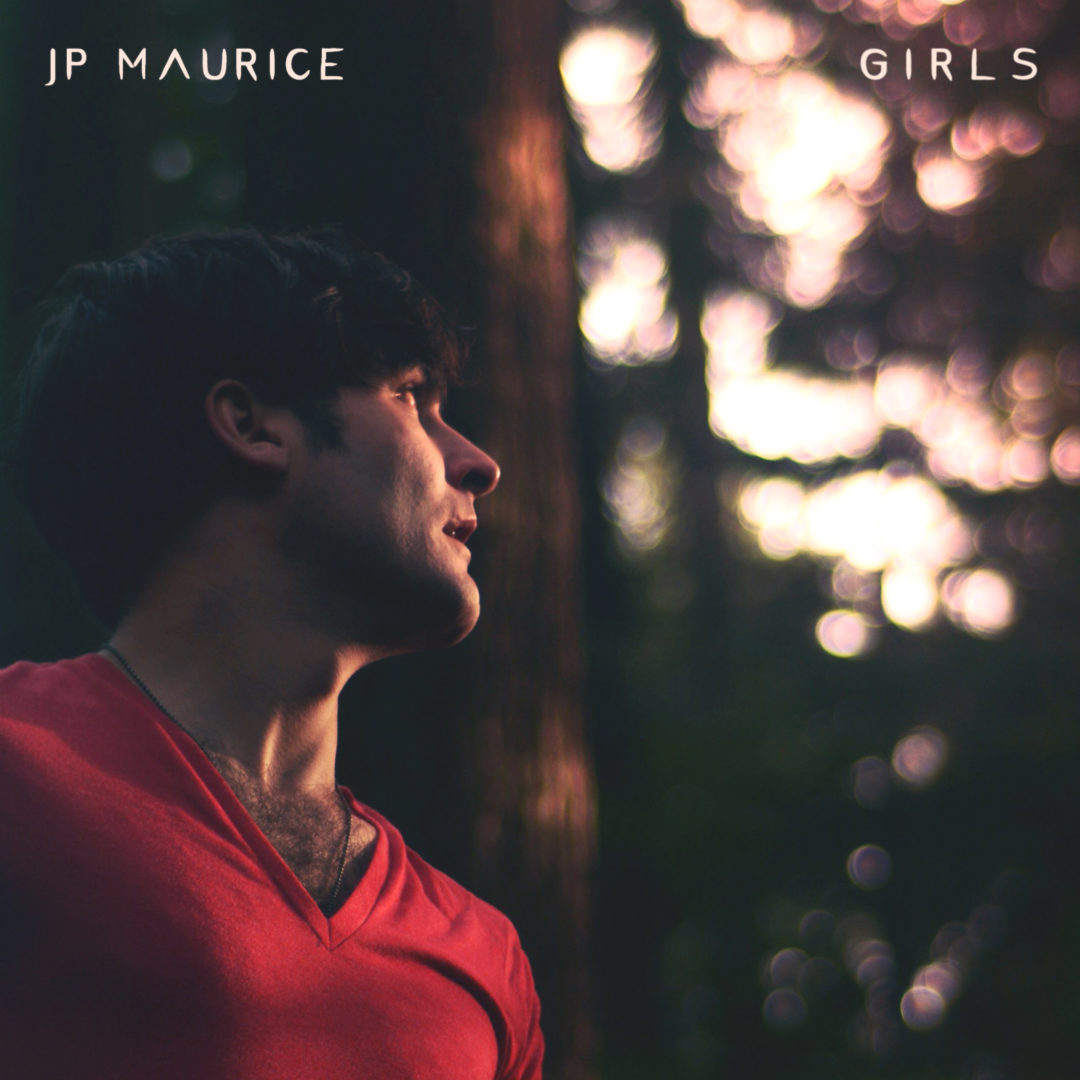 Friday the 13th shaped up to be a good day for independent Vancouver based artist JP Maurice with the release of his EP Girls. The EP is the follow up to his full length album The Arborist (2013), and is the perfect way to hold you over until his next full length, to be released later this year.

Girls was the result of Maurice investing in his own studio (Blue Light Studio), and being involved in numerous collaboration and producing projects for other artists, and becoming inspired himself. The six track release is an ample showcase of Maurice’s versatility as an artist, combining many different genre influences throughout its short entirety. The EP is heavily driven by the piano and stepping away from the norm of his more electric style. Girls opens with a ballad type feel track called “Standstill”, moving into the more upbeat and optimistic tracks “Go” and “Goodbye”. Track four will surprise you with a more hip-hop feel on “Light Switch”. My personal favourites are the last two tracks “Big Change” and “Shapeshifter”. “Shapeshifter” happens to also be the first single off of the release, and will definitely pull in some new listeners with the emotionally piercing vocals and catchy style.

I went into this review not knowing much about JP Maurice, but being very intrigued to find out more. Maurice will be playing a few shows within the next few weeks in Vancouver, Kelowna and Kamloops. Including his release party on January 14th at the Biltmore Cabaret in Vancouver, so if you are in the area I suggest checking him out. Be sure to also keep your eyes out for the video for “Shapeshifter” to be released soon, and his full length album Boys later in 2017.