Home / Promos / Les Deuxluxes Debut Video for “My Babe & Me”

Les Deuxluxes Debut Video for “My Babe & Me” 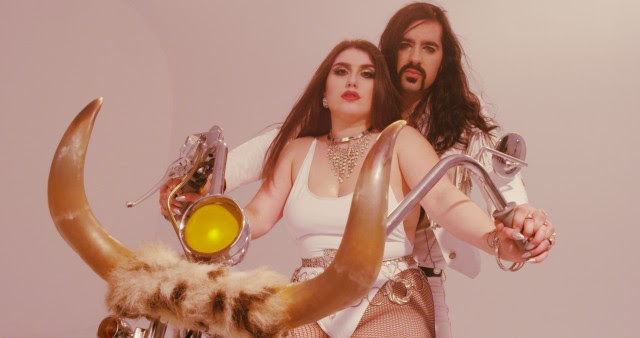 2016 was a busy year for Les Deuxluxes as they released their first LP Springtime Devil, and it looks like things won’t be slowing down for the duo any time soon.

Earlier today they debuted their brand new music video for the track My Babe & Me, directed by Ariel Poupart, that features the band looking incredibly badass in head to toe leather riding a motorcycle down the devils highway!

You can catch Les Deuxluxes on tour across Quebec in 2017, with a headlining date announced in Montreal on April 1 at Theatre Fairmount.