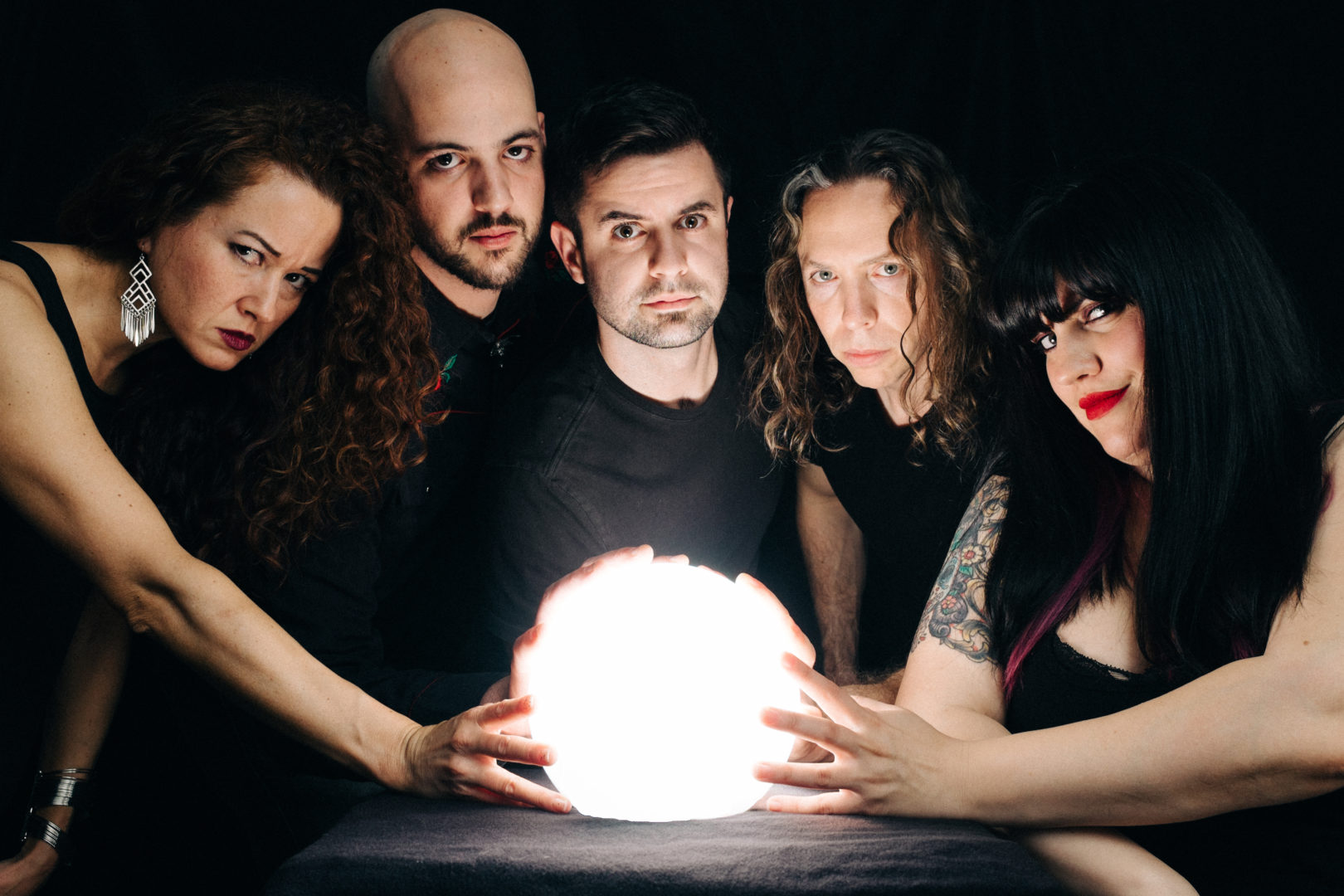 London, ON based Hiroshima Hearts have just released a new single, “Four Steps Down” as well as a video to accompany it. The video was directed by Nik Pilecki of Hungry Boy Productions, and shot in a century old church. This single is pulled from the band’s new EP, Bone Music which was released in July 2016.