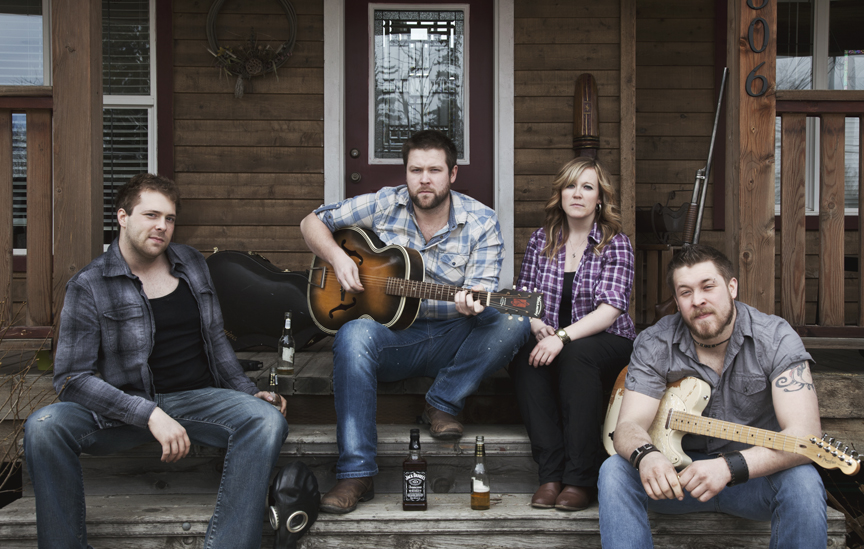 Alberta rockers The Red Cannons are set to release their second EP ‘Always Something’ on January 27th. The band started in early 2012 and in the five years since have become a force to be reckoned with in their local music scene. They’ve shared the stage with acts such as The Glorious Sons, One Bad Son and The Tea Party, just to name a few. In support of the new EP they are going on tour in Alberta for three dates: