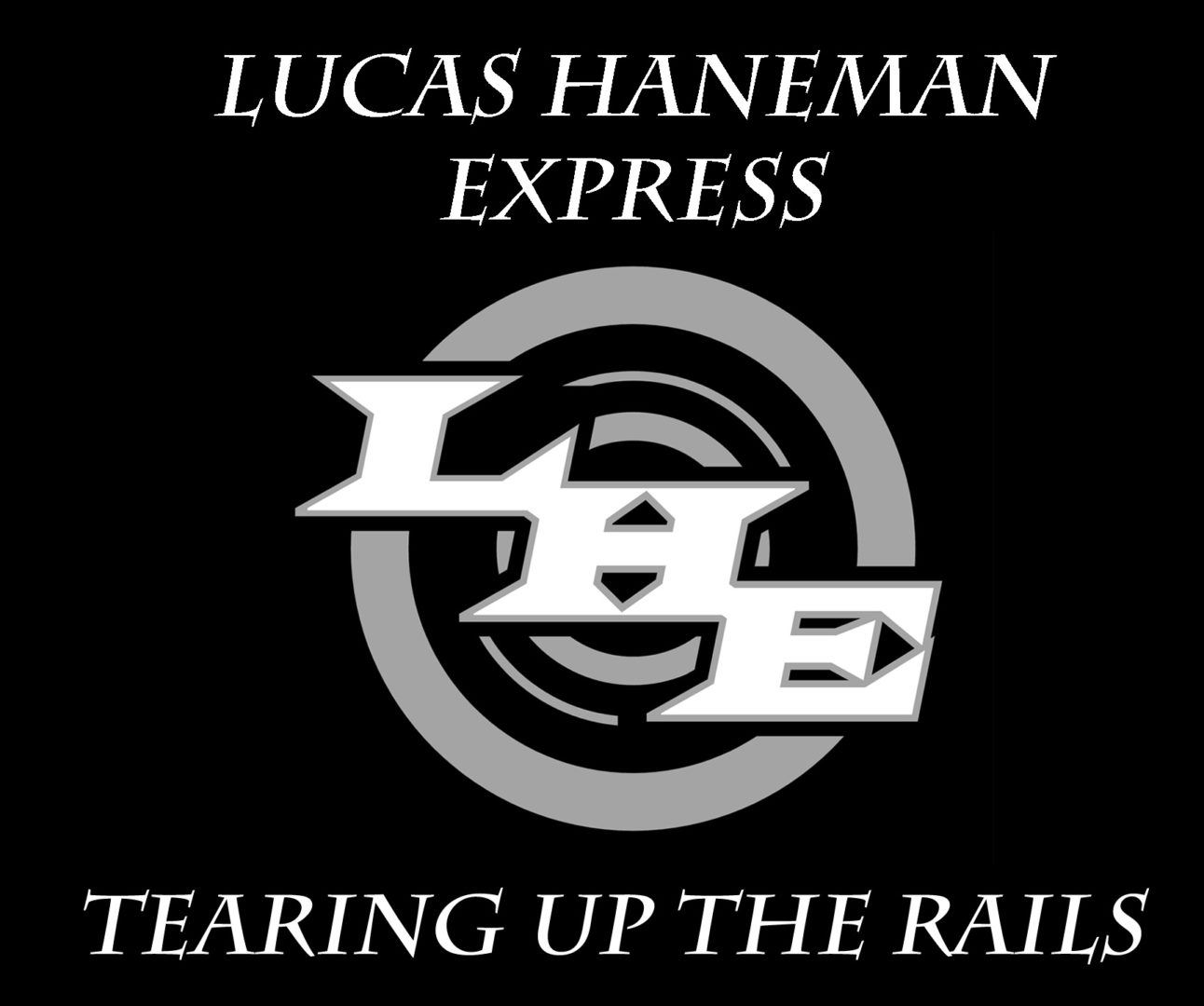 Lucas Haneman Express is an Ottawa based group with Lucas Haneman as the main musical contributor; singer, songwriter and guitar player, Jeff Asselin on Drums, Martin Newman on Bass and Megan Laurence on vocals. The album also features guest player, Monkeyjunk’s own Steve Marriner on harmonica.

Lucas, now 29 years old has been playing since the age of 6, and has mastered many styles and types of guitar, including a custom made brownbear guitar that can be heard adding a blues sound to this album. The 14 track album is full of rocking blues, funk and soulful tunes.

Two tracks on the album are actually covers; Vancouver BC’s own Bryan Adams “Run To You” gets a Muddy Waters redo, and Steppenwolf’s “Magic Carpet Ride” has a Bo Diddley rockin’ style. The tracks, “Give Me Life” and “Blind Man Blues” were recorded at the legendary Sun Records in Memphis giving them that Mississippi blues feel. Megan Laurence lends her sweet vocals to  “Firestorm”, and last but not least, “Working Band” has a Led Zeppelin beat to it.

In all, the album is a great mix of blues, funk and soul that I, as a blues lover look forward to listening to over and over again.