Countdown To Kissel – Ottawa, ON

What to say about the two young talents that will be opening for Brett at the Algonquin Commons Theatre in Ottawa on January 23, 2017? Just that! Abby Stewart and Beamer Wigley burst with talent, individually, and are completely comfortable in front of an audience of 30 or 3,000. Both are accomplished songwriters and started out around the same time in different corners of Canada but, still entering competitions and keeping their focus on the music. Personally, if these two ever decided to become a duo, I think, together, they would blow up the Canadian Country Music world. 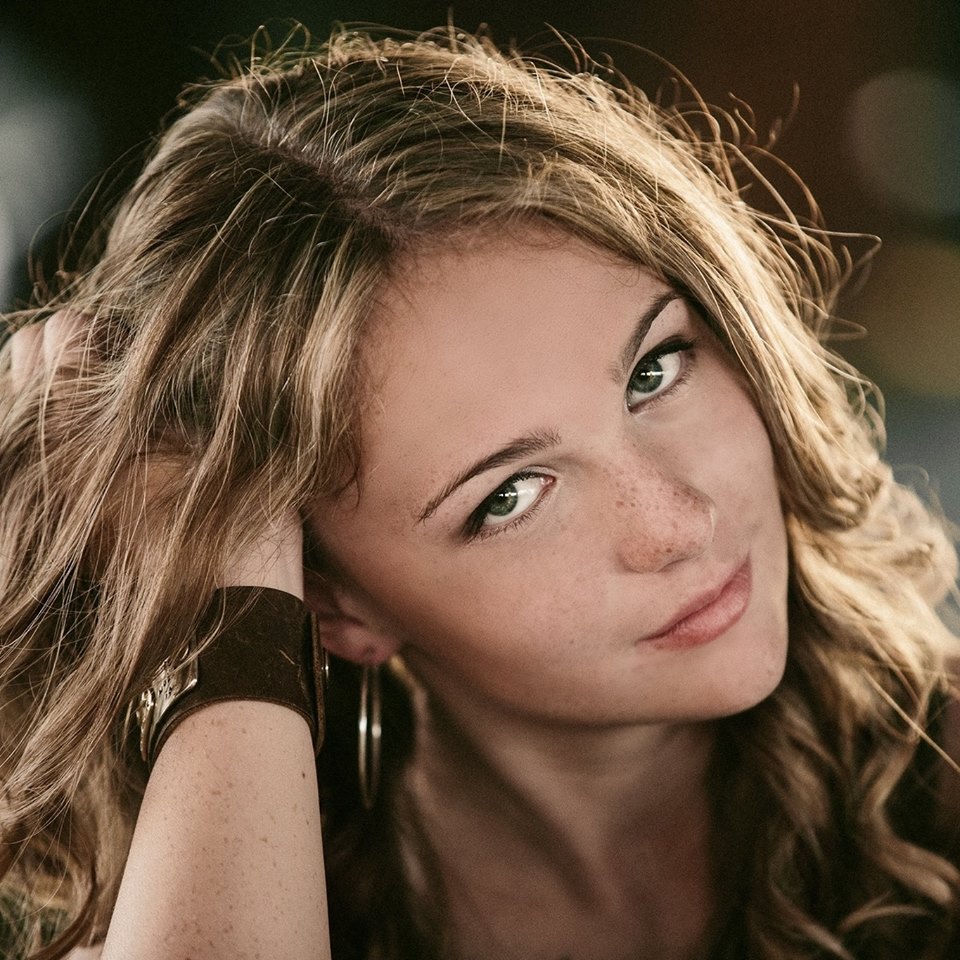 Abby Stewart could well be Canadian Country’s next Sweetheart. On a small scale, she already is. This is a young lady who is working hard to make a name for herself in this business. I first saw Abby perform in the Summer of 2015 at the Spencerville Stampede. I was amazed at her singing abilities then and, in just a few short years, she has developed her talent event more.

Born and raised just outside Kingston Ontario, 15 year old Abby Stewart has been singing country music to live audiences since first hitting the stage at her school talent show at only 6 years old. From singing Karaoke in her family home to hitting the big stage with Dean Brody at the Rogers K-Rock Centre or, opening for Hunter Hayes on his 2014 Canadian dates, this young girl is in her comfort zone in front of a crowd. She has released at total of 5 songs to regional country radio, “She’s Thinking With Her Heart”, “Broken Home”, “Summer Of The Drive-In”, “You Don’t Know That” and “I’m Still Faster”. All can be found on her debut EP called Firsts.

In 2013, Abby was picked as one of 8 finalists, from across Canada, for the Sirius XM Emerging Artist Showcase at Boots and Hearts. She has since performed at Havelock Country Jamboree and RBC Blues Fest plus, several more fairs, festivals and events.

Abby was invited to open for Beamer Wigley at his CD Release Party for Meteorite in London, Ontario, at the start of 2016 Canadian Country Music Week. The two hit it off and even sang a few duets together that night. You could feel the chemistry between them. Somehow, it is only fitting, that when Abby was selected to open for Brett in Ottawa, that she extended the invitation for him to join her. Even typing these words, I can feel the electricity in the air! 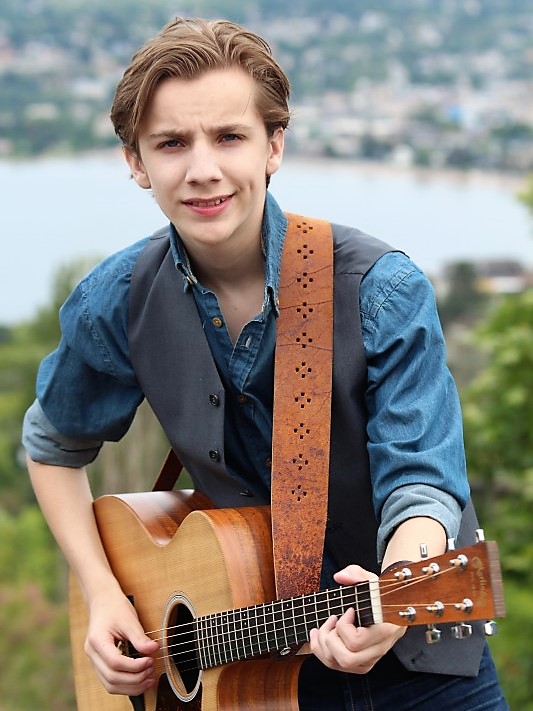 If you have followed my writings and interviews over 2016, it is no secret that I am a huge fan of Beamer Wigley. He is a old spirit in a young body. His talent and maturity well exceeds his earthly years.

Born in November 2002, Beamer started playing guitar when he was 5 years old and, as he loves to tell his audiences, that was when he first saw Keith Urban in the video “Start A Band” with Brad Paisley. He turned to his Mom and said “I want to learn to play guitar. I want to be just like Keith Urban”. So he got his first guitar and started his first lessons.

Since age 7, he has participated in many prestigious contests and competitions and wowed audiences wherever he went. As part of his vocal training, he entered into the Kiwanis Festival for 5 straight years in Classical Voice and Musical Theatre, and has consistently won first place positions including first class honours and junior scholarships. 2014 proved to be a landmark year for his career when he became the youngest ever to be signed to award winning Talent Agency, Invictus Entertainment Group and Record Label, Big Star Recordings.

In November 2015, he was thrilled to be awarded membership in The Brotherhood Of The Guitar, a group of highly talented musicians from many parts of the world. In addition, he also received a sponsorship from Music Man/Ernie Ball Guitars.

Beamer is also an accomplished musical actor. At age 9, he was given a small solo part in the Soundstage musical production of ‘Evita’. The following year, he was given a major role in ‘Whistle Down The Wind’. He then went on to play Gavroche in ‘Les Miserables’ in 2014, and Toby in ‘Sweeny Todd’ in 2015. In 2016, he became one of the “T-Birds” in the musical Grease! He also got his first movie roll in 2014, playing the 4th lead as Ethan in the movie, “A Christmas Tail”.

In July 2016, he released his first single “Meteorite” to Country Radio and iTunes, His album, of the same name (released through Big Star Recordings and Universal Music Canada), as mentioned above, was launched in September during Canadian Country Music Week in London, Ontario. At the end of 2016, Beamer’s second single, “Boombox”, was released to radio and is doing very well. He continues to write and co-write new music with highly accomplished writers in both Canada and Nashville.

I have to share a duet of Abby and Beamer with a song they recently wrote together called, “Falling In Love at 16”. I think you’ll see that chemistry I was talking about.

This is the 2nd song written by Abby Stewart and Beamer. Played this in Toronto as well last night. No rehearsals…just having fun!

Purchase Tickets for this show here.