5 Canadian Country Duos You Must Listen To in 2017

Canadian Country used to be a genre that was sub par to that of Country artists originating from the US. As of late though, with the rise of stars like Brett Kissel, Dallas Smith and High Valley, Canadian Country is finally getting the spotlight it so deserves. Not to toot our own horn or anything, but our country boasts some of the best musicians in all genres and it’s amazing when they get that recognition from other countries!

So to help you find some new music to listen all through the new year, I’ve compiled a list of the top five Canadian Country Duos you should pay attention to in 2017. 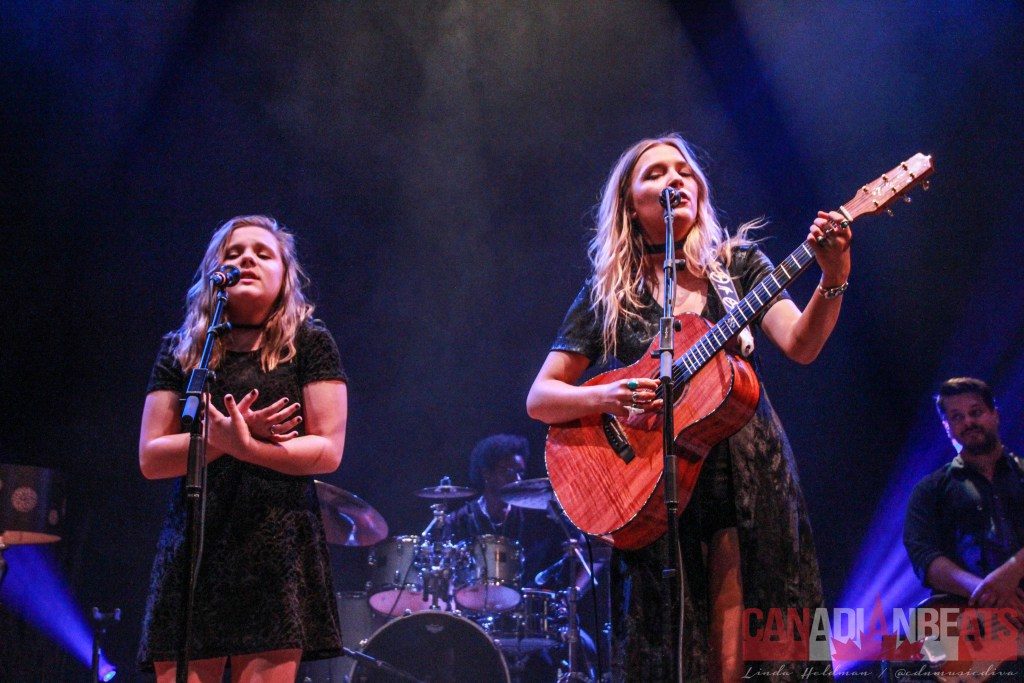 Thes girls are so young, have had so much industry experience and are so very talented. Seeing Lennon and Maisy (Stella) perform with their parents at Boots & Hearts in 2015, I was struck by the overwhelming feeling of knowing who they were. After a few songs I began to realize they were the two young girls that play the daughters of a country star in the TV hit Nashville! These Canadian cuties live in the US now but they were born in Canada and their parents (The Stellas) are Canadian too. If you want to hear talent, you need to listen to these young stars. All you need to do is a quick search or watch them on the show! 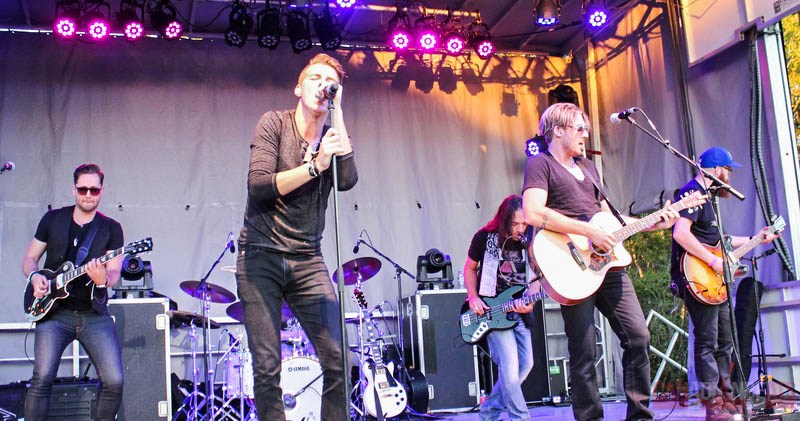 While I have yet to see these guys live, they’ve definitely caught my attention. Jason and Tom Petric, Winnipeg natives, officially formed their group back in 2014. Ever since then they’ve steadily been making their way into fans hearts, climbing the Canadian charts with catchy songs. Their first single “Here Goes Everything” debuted in the top 25 on the Billboard Canada Country charts. Here’s to hoping 2017 will bring more exciting things for these two brothers. 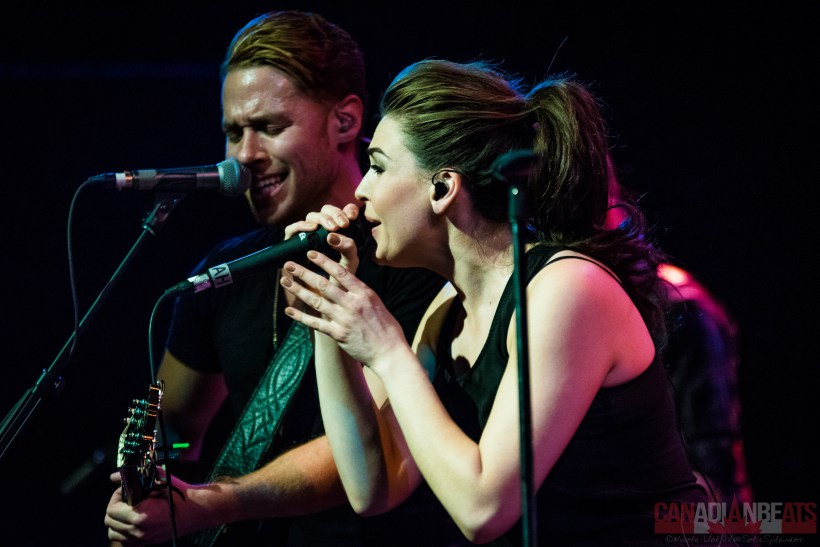 Autumn Hill has been on my radar for quite some time now. On a hot muggy summer night they performed for on the stage at Celebration Square in Mississauga. I didn’t know who they were then, but I sure know who they are now. Although they released their most recent album Anchor back in 2015, they’ve been pretty active on music scene. Between releasing two singles”Mixtape” and “Good Night For Going Nowhere” and being nominated for a Juno for Country Album of the Year, they’ve had a fairly successful year. They’ve been rather quiet on social media as of late, so let’s all hope it’s because they’re writing and recording some new music! 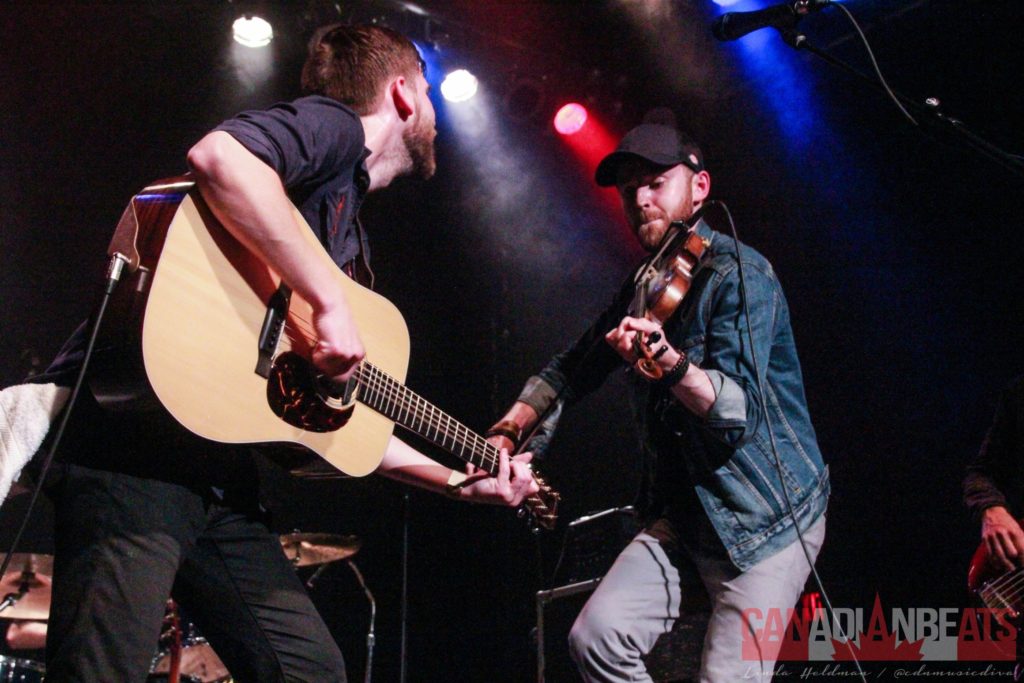 John and James Abram blew me away the moment they stepped on stage at KX94.7’s artist showcase back in November of 2016. Their passion and drive for their music was evident the moment they stepped onto the stage. They have so much chemistry it’s incredible (although, I realize that being siblings probably helps). I think the thing that caught my eye the most was their ability to blend bluegrass, country and folk-rock into something amazing. Their vocals combined with the stellar lyrics and James’ talent on the fiddle (or is it violin?) is what makes these guys a must watch for 2017. 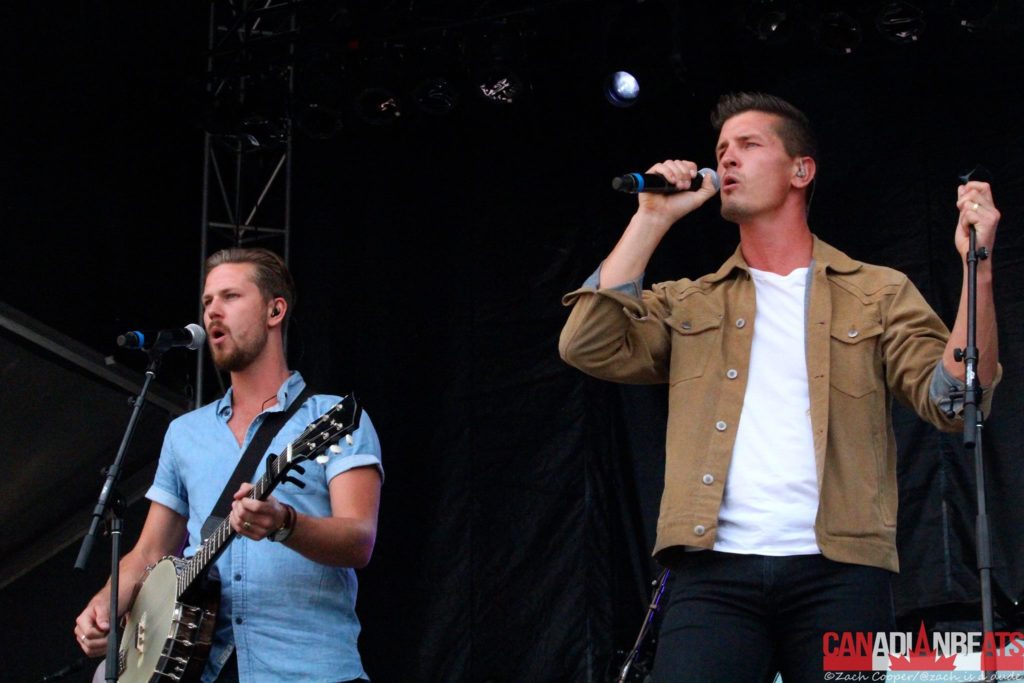 Brad and Curtis Remple aren’t new to the country scene, however they just became a duo as recently as 2014 when they’re brother decided to leave the group. These small town Alberta boys have been making music for almost 20 years, but it’s only as of late that they’ve begun to gain some major momentum. Just recently they received the honour of playing on one of the world’s most prestigious stages – The Grand Ole Opry, and even had the chance to chat with the morning crew at Good Morning America! Just releasing their newest album in late 2016, Dear Life has even more potential to gain the recognition they deserve. This bluegrass country duo may have been around the business for awhile, but they’ve proven to themselves and their fans that they’re not going anywhere anytime soon.