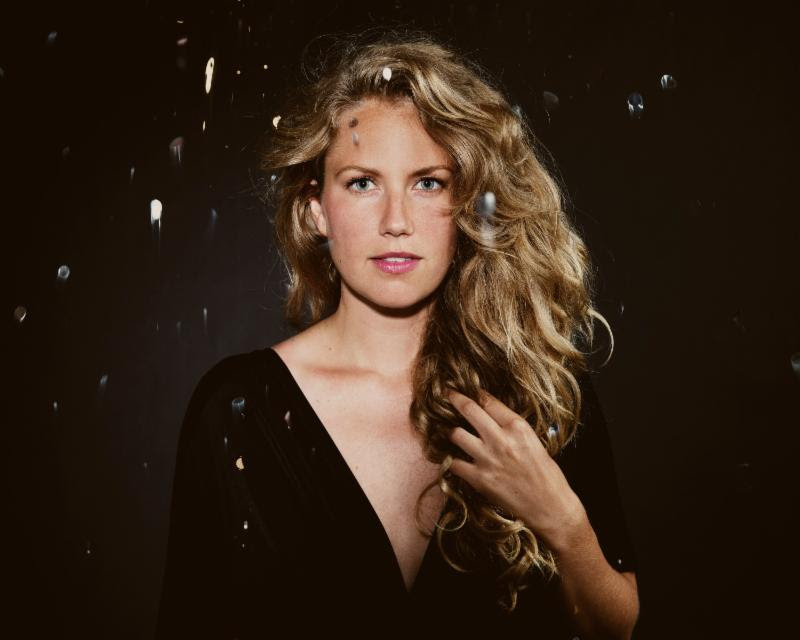 Singer-songwriter Megan Bonnell is gearing up for some east coast tour dates alongside Great Lake Swimmers this March.

The tour will kick off in Montreal on March 22 at La Sala Rossa and will wrap up on April 1 in Halifax at the Seahorse Tavern. While fans wait a few more months for these shows, they can watch Bonnell’s delightful new acoustic video for her song Anna off her most recent album Magnolia (Cadence Music). The video will give fans a sneak peek of what they can expect on the upcoming tour.