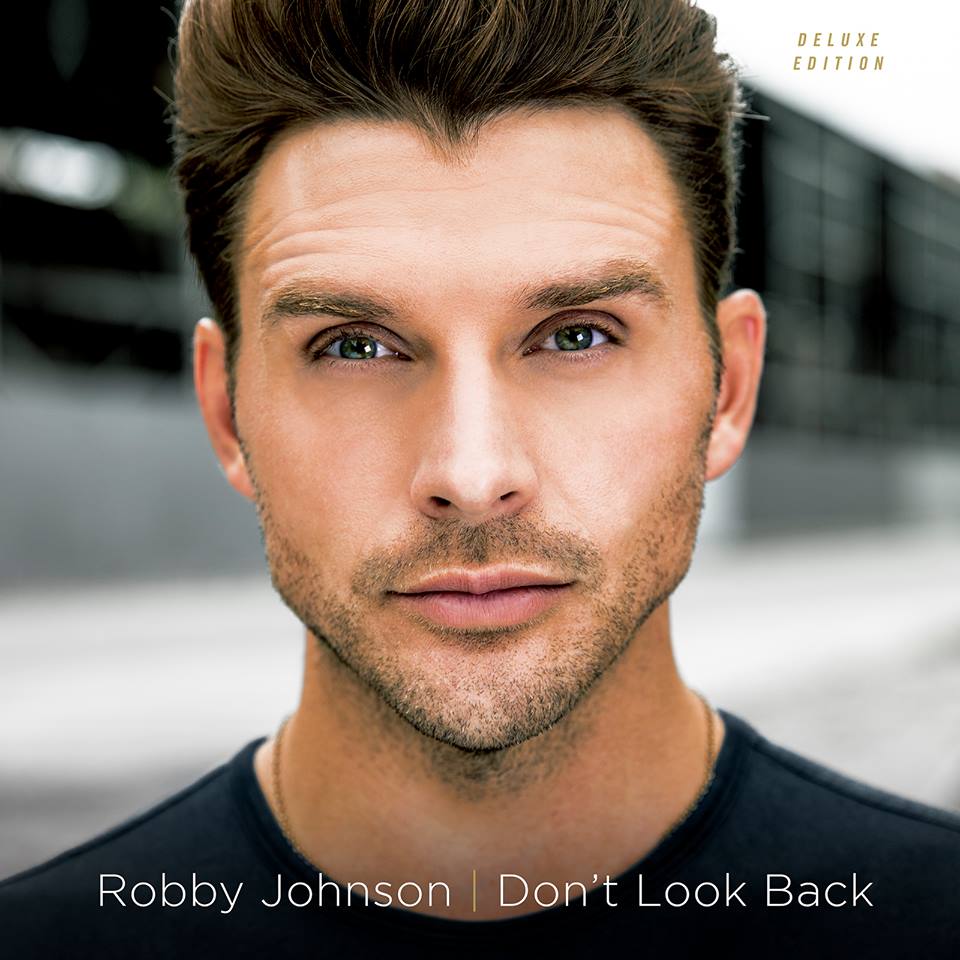 Don’t Look Back is a solid country music release. From the songwriting skills of Chris Young, to the talents of Vince Gill on “I Ain’t the Guy” it comes as no surprise that Johnson enlisted the musical best of the best for his debut album. Johnson worked hard to create a captivating debut album that country music fans would enjoy and respond to. Lending his own songwriting skills to the project, Johnson also carefully selected songs from some of Nashville’s biggest hit makers such as; Josh Osborne, Shane McAnally, Sam Hunt, Luke Liard, and Rhett Akins for Don’t Look Back.

Opening the album with “She Moves” you’re instantly hooked into the strong country sound and the rich tones of Johnson’s voice. Sliding right in between vocal greats like Garth Brooks and Keith Urban, Johnson works his voice with comfort and ease. A consistent blend of toe-tapping tempos and smooth arrangements, the album works together to pave a music journey from the first to the last track. With sounds of classic country, and fusions of modern country Johnson creates his own unique blend of country music that you find yourself wanting to listen to over and over again.

With fun and lighthearted songs such as “Shady,” “1,2,3,4,” “We’re Gonna Get There,” “Anything But Ordinary,” and “Ring, Ring, Ring” Johnson gets to show off his boot stompin’ side, and add some up tempo tunes to balance out the album. When it comes to the heart wrenching ballads, Johnson takes these songs and pours out his musical heart and soul. It comes as no shock that with heartfelt lyrics and strong vocal performance’s that Johnson’s songs “Together” and “South Of Me” have a combined total of over 5 million views. Johnson shows his raw emotion with the ballads and showcases his heartfelt vocals on tracks like “I Ain’t the Guy,” “False Alarm,” and “There Your Are.”

Consistent from start to finish, Don’t Look Back (Deluxe) is a very well-polished piece of country music. For a debut album, Johnson comes out of the gate swinging with some hefty gloves. There is a little bit of something for every fan of country music on this album. With Don’t Look Back (Deluxe) available now at most major music retailers online and in store, Johnson has started to plan a busy 2017 with some recently announced tour dates. Recently partnering with Evenko, Johnson will be adding many shows throughout the 2017 concert season.

Don’t Look Back (Deluxe) Track List:
She Moves
Hate Me Tonight
Shady
Don’t Look Back
1, 2, 3, 4
Together
I Ain’t the Guy
We’re Gonna Get There
Moment
False Alarm
Let’s Break Up Again
Anything But Ordinary
There You Are
South Of Me (Remastered)
Ring, Ring, Ring
I Got Your Back