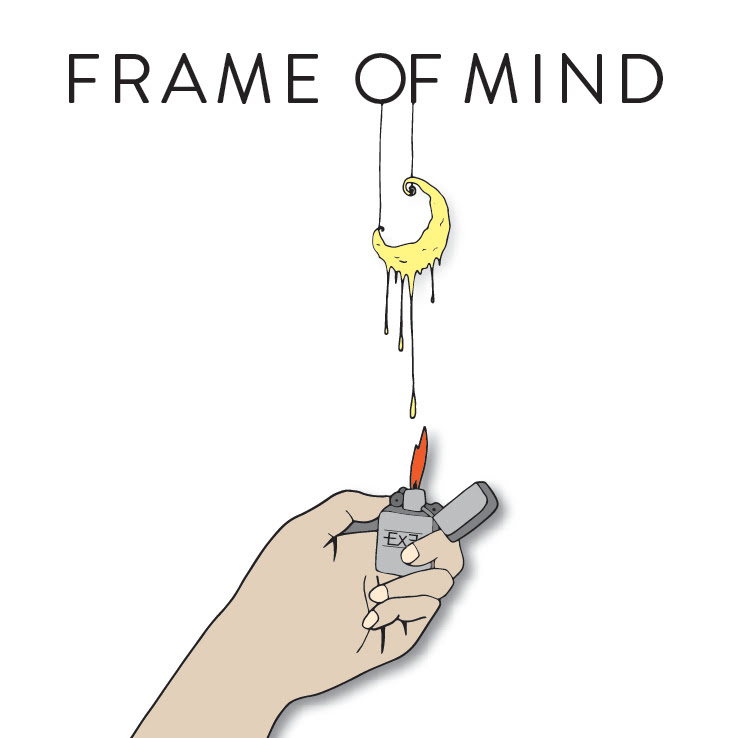 Excuses Excuses, a group of punk rockers located in Ontario have released their debut EP Frame Of Mind and just like good teenage punk rock should be, the EP is packed full of drugs, loss, angst and facing the horrors of an uncertain future.

This three piece bursts out swinging with catchy, groovy tunes far more akin to the likes of Billy Talent. The songs are poetic in a sense and dangerously pop for the “hardcore” kids but overall the sound and quality of the EP is amazing, especially when coupled with the fact it’s only a debut release. The EP is great recorded, but I can’t help feeling the music would be better performed live, so if you ever have the chance go out and see the show.