Countdown To Kissel – Barrie, ON

January 20, 2017 will be the seventh stop on Brett Kissel’s tour. Here, Marshall Dane with special guests, The Small Town Girls will be at the Georgian Theatre, Barrie, Ontario. 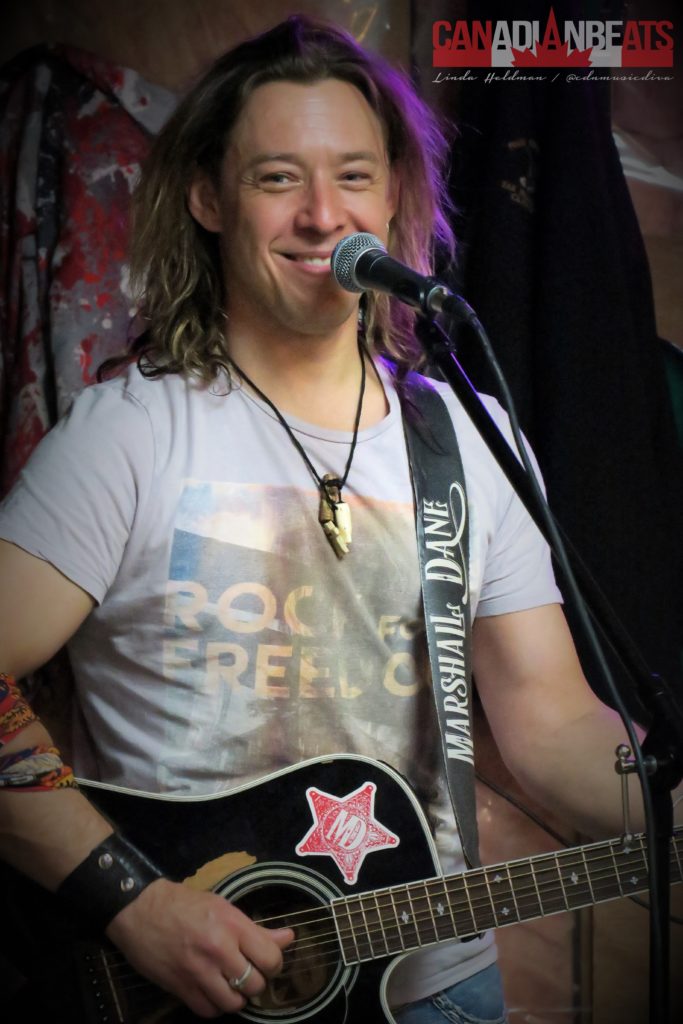 Now, I have easily known Marshall Dane as far back as 2010. When and where we first crossed paths is a little blurry. It may or may not have been Parry Sound Ribfest. I definitely remember him on stage in the competition for the 2011 CCMA New Artist Showcase. He burned up that stage and the audience was so into his performance. Alas, the victor of that competition was some girl from Saskatchewan, named Jess Moskaluke. It’s been cool to watch her rise since then but, that is another story for another time.

Since then, Marshall has had a very interesting musical career. He’s a hard worker and loves to perform, whether it be for an intimate House Concert or a major festival stage. Marshall brings it! Best known for his signature hair flips and expression: “Right On! Right On!”, his heart is as big as his smile.

Marshall is the son of a preacher man. It was his dad that first taught him how to play “The Farmer’s Song” on guitar. He played his first solo gig for thirty five bucks and cheesecake, which happens to be what he titled his very first CD back in 2003. (If you can still find a copy, it’s a collector’s item for any MD fan.) Marshall worked in a local band before eventually taking what cash and courage he had and made his way to Nashville.

Marshall released his CD, Stop Signs in 2010 and a string of tunes that seemed to be heard everywhere. Hits like “Love and Alcohol”, “Bad Choices” and “About Last Night” brought Marshall into the Canadian Country spotlight. In 2013, Marshall released One Of These Days featuring killer tunes “Alcohol Abuse” and “I’ll Be Your Whiskey” followed by one tour after another, including his first US radio tour in 2014.

This is one of the show on the tour that I will be attending. I can’t tell you enough how excited I was to hear that Marshall was selected as one of the openers. 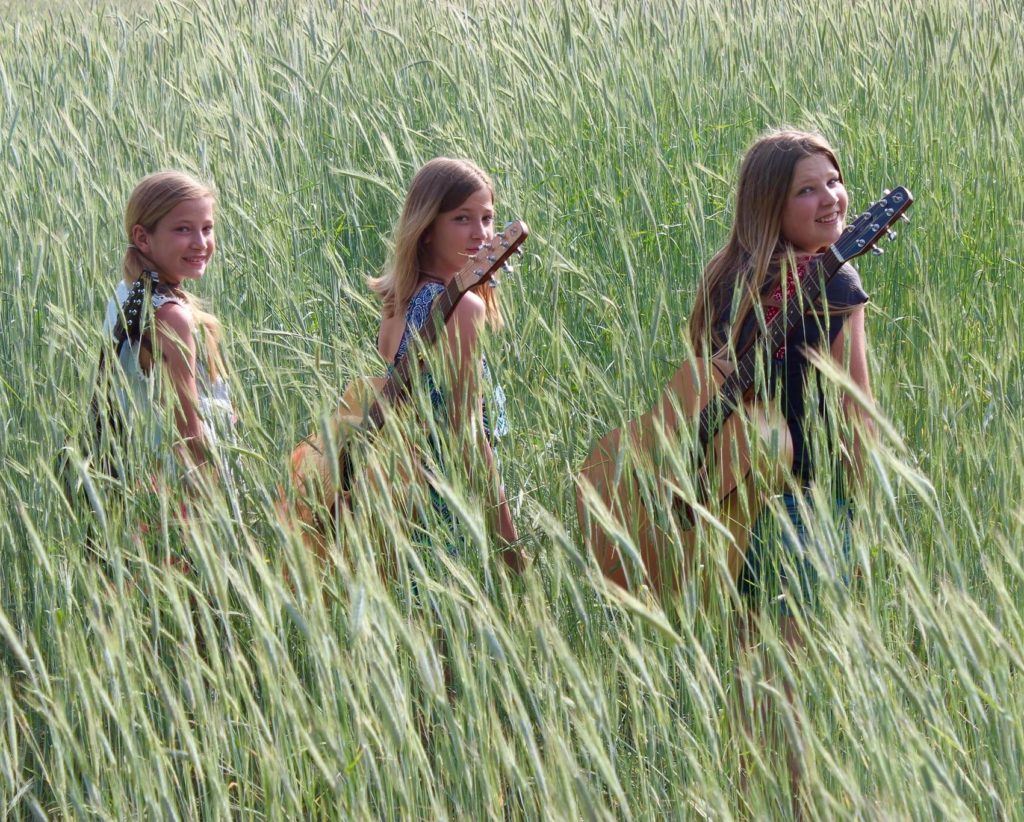 It’s been a bit of a challenge to find information on Small Town Girls. Here is what my investigative skills have dug up.

Small Town Girls are 12 year old twins, Hannah and Haley and their older sister, Cassie Van Maele (14) from Langton, Ontario. Home of my buddy, Randy Owen, and Country 107.3 . In July, they added a fourth band member, Bass guitarist Rebecca Allender from Mount Elgin. (She is not shown in the video submission.)

The Van Maele sisters formed the band in late spring of 2016, following a performance at the Langton Relay for Life in May. They prepared for their first summer gig on Canada Day at Norwich Township’s July 1st celebration in Springford.

The girls have been honing their skills and learning many new songs to build their set. They had several shows well into the Fall. They have even written an original song called, “You’re My Hero” for their music teachers. Maybe we will get to hear it as part of their show in Barrie. Ladies, I look forward to seeing you!