Countdown To Kissel – Guelph, ON 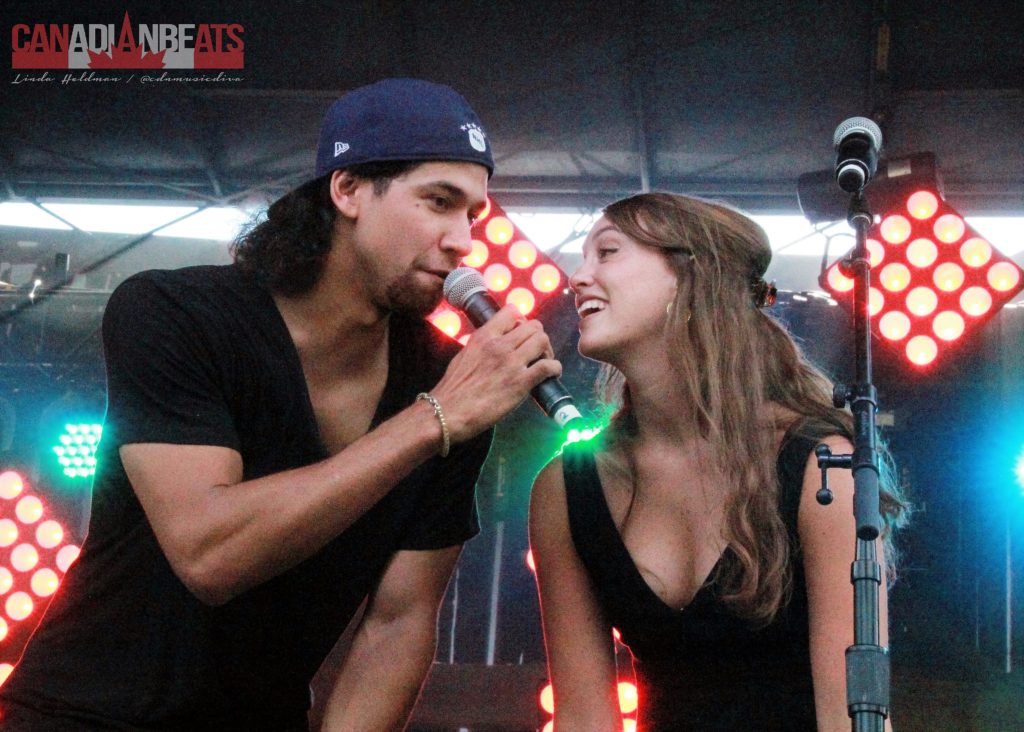 Ben Hudson is a Canadian country music singer and songwriter from Uxbridge, Ontario. I first heard of Ben through a mutual musician friend, Leah Daniels. She mentioned how fantastic he is and I should check him out. So glad I did! Thanks to the CMAO, Ben was kept busy in 2016, performing at some of their showcase events. He also got to play some big festivals, including CMT Music Fest in Kitchener. There was also his release of a single to radio and a music video for “Redneck Summer”. A catchy tune that listening to now, makes me wish we were back in Summer mode. Hudson is a tall drink of water with a cool, refreshing voice. He puts on an entertaining show along side his beautiful fiancé, Brooke. Ben was just recently on Top Country’s ARTISTS TO WATCH in 2017 list. Guelph, get ready for Ben Hudson!

Growing up on his dad’s farm, Ben showed an interest in music from an early age. He started piano at age 5 and took up guitar at age 14. Both his parents were a strong influence on his passion for music with a mother who played guitar and a father who played drums.

There was always country music playing at home, such as Hank Williams, George Jones, Randy Travis and Kenny Rogers. In high school, Ben formed a classic rock band with his brothers playing guitar and bass and his sister on drums. They entered local talent shows and battle of the bands competitions, which is what made Ben realize that music was the path he wanted to pursue. While attending York University for Visual Arts he used every bit of spare time for songwriting and playing music. Ben has transformed into a gifted songwriter and artist. With rich, smooth vocals and a fresh writing style that mixes a new country sound with an old country feel, there is no doubt Ben has a bright future in country music. 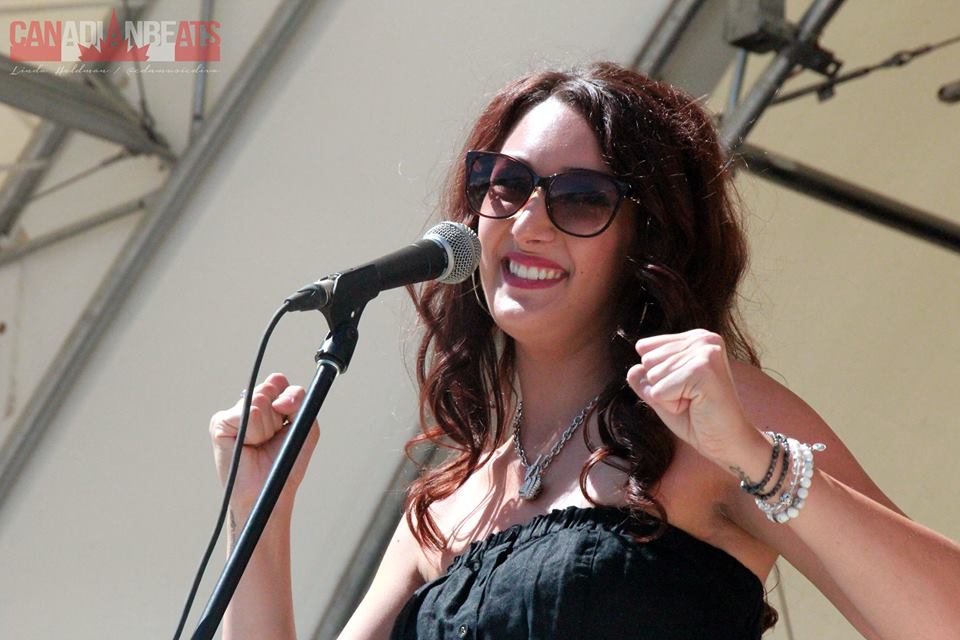 Alessia Cohle is a beautiful, smart and talented young lady, who I first met during a CMAO Conference, if memory serves, in 2014. It has been a pleasure to watch her bloom into the rose she is today. She has a Bachelor of Music from University of Western Ontario and is classically trained in voice and piano. Not someone you would think would become a country music artist. However, at eight years old, she attended her first concert – Shania Twain’s, Come On Over Tour and her musical journey began.

Music, especially country music, is what Mississauga native Alessia Cohle is all about! Fresh off her successful, packed-house, Talk To Me, album release show and radio tour, this multi-talented country singer, songwriter, and recording artist has been putting her own stamp on country music. Cohle teamed up with award-winning producers on the creation of her first full-length, FACTOR funded album, Talk To Me.

Her first single from this album, “How Bad”, has been released to Canadian country radio. Alessia co-wrote the single with Douglas Romanow and Adam Searan, and was produced by Romanow, who has collaborated with artists such as Justin Bieber, Johnny Reid, and Chantal Kreviazuk. She has already performed the single at local Ontario festivals throughout the summer, and has been chosen as ‘The Voice’ of Great Lakes Country – Country 103, broadcasting from Little Current, Ontario.

In June 2015, Alessia released her debut EP, Let’s Get Gone, introducing her to the country music scene and capturing the hearts of country music fans with her breakthrough single, Sunday Shoes. The single hit airwaves across country radio in both Canada and the United States. The song made the Top 3 Finalist on Music Road Radio’s “Top 30 New Artists Countdown” for 12 weeks, as well as featured on KX96’s Hot 30 Countdown.

With the momentum of her debut EP and debut full-length album, Cohle spent the last year performing on many stages including the 2016 CCMA’s Country Music Week as part of the house band, Indie Week Canada, Manitoulin Country Fest, many Ontario festivals, co-writing in Toronto and Nashville with great talents, and making many radio appearances on her Canadian East Coast Talk To Me radio tour, as well as television appearances including BT Montreal, CP24 Toronto, CHCH, ‘In The Country with Dave Woods’, and Rogers TV.

Her love of all styles of music has helped Alessia define and create her unique musical style. Her music reflects her personality and is as entertaining as it is empowering. Sweet and sassy; between her unmistakable sound and growing body of work, Alessia is poised to contribute to the future of country music, wherever the sound takes her.

Purchase Tickets for this show here.