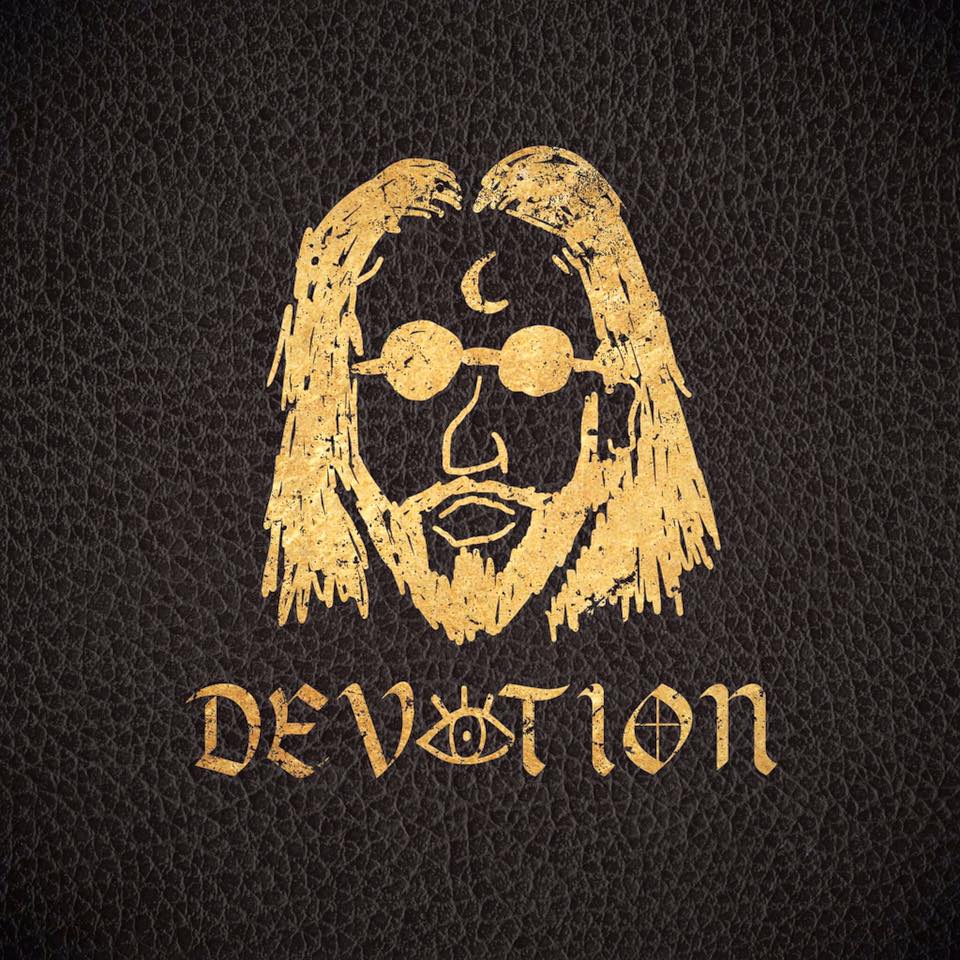 Coleman Hell is arguably one of the biggest indie pop sensations coming out of Canada as of late. After bursting out on the scene with his massive single “2 Heads” the country just can’t get enough of his soulful voice and colourful creativity. The release of his first full length album came in October with Summerland and has since been topping music charts everywhere.

Today Hell has released an artful lyric video for his latest single from Summerland, “Devotion”. The song showcases Coleman’s ability to write with vulnerability and romance, while keeping an upbeat tone that has you wanting to get on your feet. The video is, you guessed it, colourful and fun and more than enough to hold you over, as Hell is currently working on the video for “Devotion” to be released soon. But until then, check out this Hella cool lyric video.