Said the Whale Debut New Single Step Into the Darkness 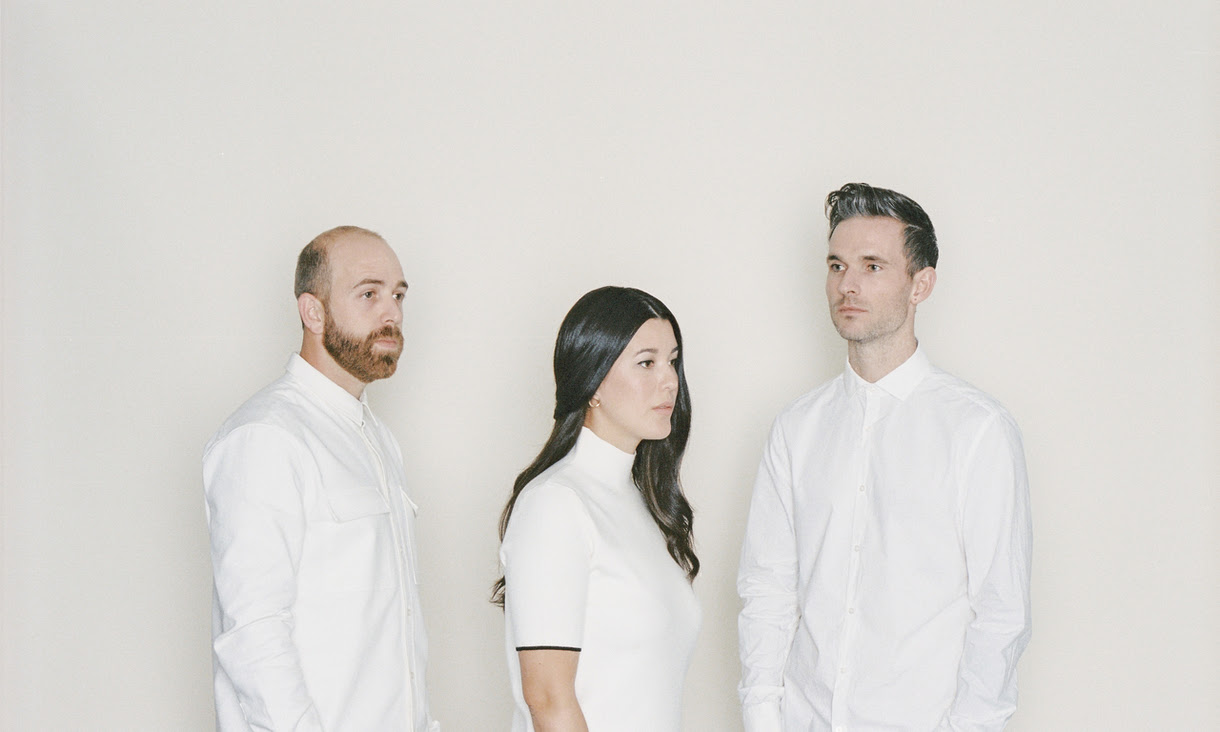 Originally a five-piece band, Said the Whale saw significant changes as they entered the studio to record their upcoming album as a trio. As Long As Your Eyes Are Wide, the bands fifth studio album, is set for release on March 31 through Hidden Pony Records and the finished product is said to be their most collaborative and focused release to date.

Following the announcement of the new album, Said the Whale has debuted the lead single entitled Step Into the Darkness via NYLON. The track is an especially personal one for frontman Ben Worcester who wrote the song after a devastating break-up with his girlfriend of six years.

The band will kick off their 2017 tour dates in just a few weeks time with a show in Calgary and will then make their way across Eastern Canada before wrapping up dates in British Columbia on April 29. Tickets for the tour are on sale now here.