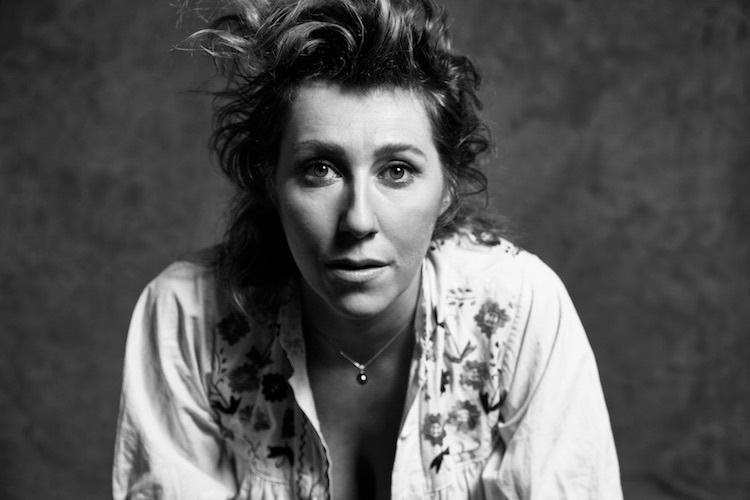 It’s a very happy New Year for Quebec fans of Martha Wainwright, as the songstress recently announced 9 stops in La Belle Province throughout the month of April!

Her upcoming tour will be in support of her studio album Goodnight City, which was released this past November through Cadence Music. Canadian dates begin in Chicoutimi on April 5 and wrap up in Victoriaville on April 29 with additional stops in the UK and Australia also taking place in 2017.

Fans are also being offered the chance to upgrade to a VIP experience – full details can be found here.