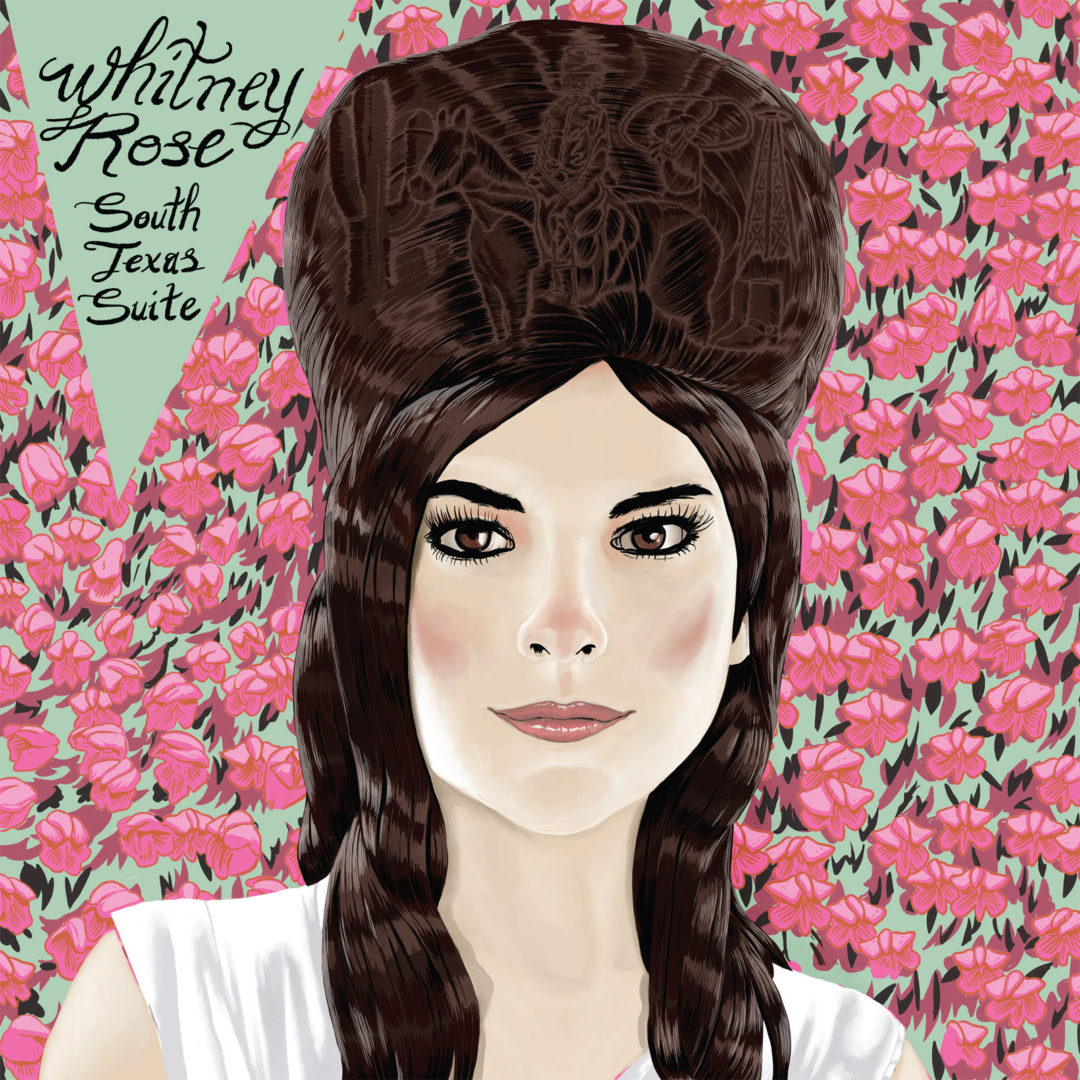 In just a few days time, Whitney Rose will head out on an extensive tour across North America and Canadian fans are in for a treat, as the singer recently announced dates in Ontario, Manitoba and Alberta!

The tour, in support of Whitney Rose’s new EP South Texas Suite, will kick off in Austin Texas on January 5 at the Continental Club and will see stops  in Hamilton, Toronto, Winnipeg, Edmonton and Calgary throughout the month of February.

South Texas State, self-produced by the singer herself through Six Shooter Records, will be released on January 27, 2017 worldwide with a vinyl edition also available for fans.