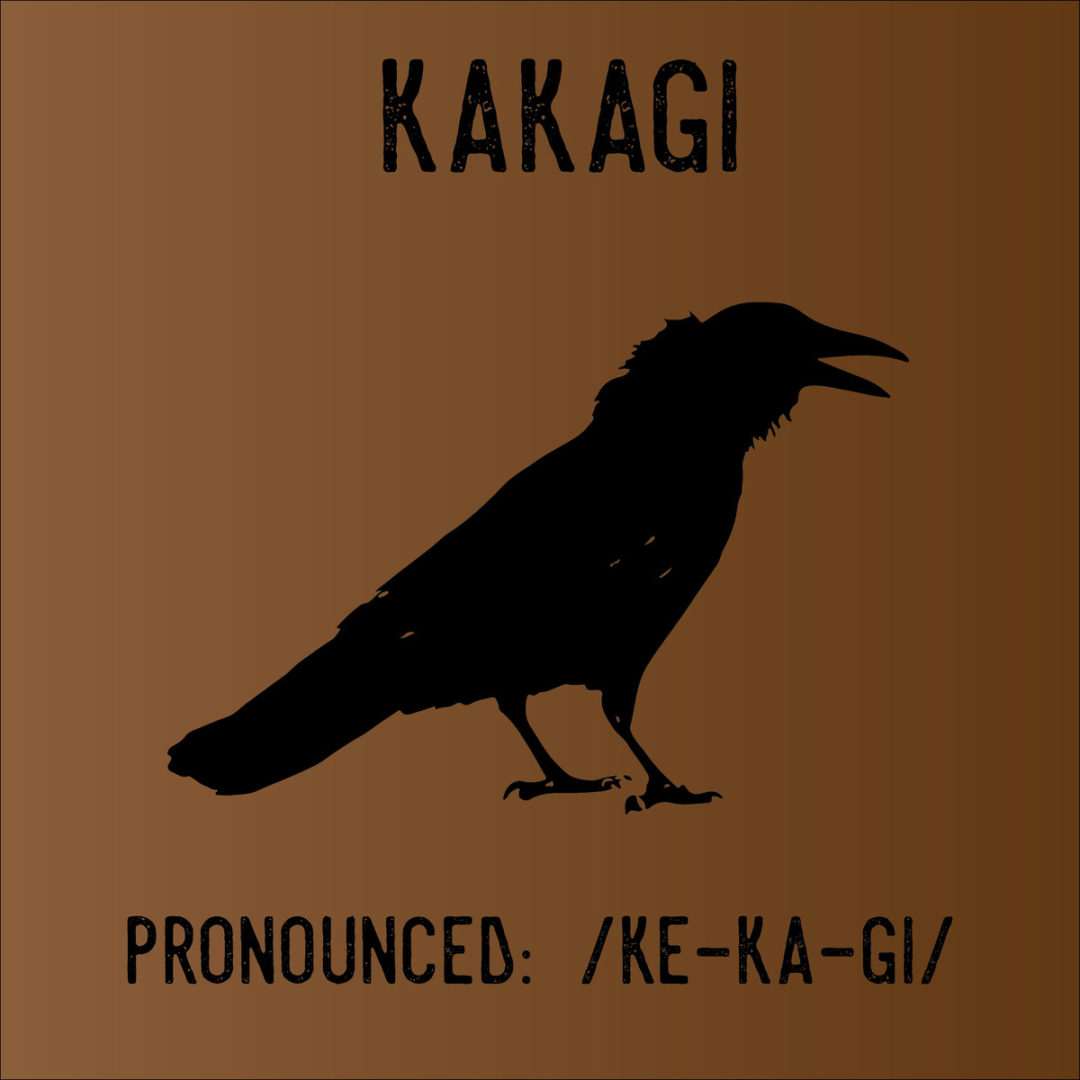 Winnipeg folk rock quartet Kakagi has released their debut EP, cleverly titled, Pronounced: /Ke-Ka-Gi/.  Upon hearing of Kakagi, they were described to me as later Wilco crossing paths with The Wallflowers, and the legendary Neil Young.  To say the least, I was excited and my expectations were raised, and following multiple listens to the three song EP, I was delighted that Pronounced: /Ke-Ka-Gi/ measured up to the hype generated by such a description.

The opening track, “The Inbetweener”, over it’s four and a half minute length, takes the listener through a journey of moods and sequences which add multiple layers of depth to the songs simple structure.  The song begins with the sounds of a clean electric guitar plucking chords and vocalist Jacob Brodovsky’s voice- one which resembles Young at a lower register, as well as a more conventional Gord Downie.  The continues to grow with a second guitar which features slight distortion- and frequently adds highly tasteful melodic runs in between sustained chords- and drums.  From here the song continues to develop by building on top of segments which have already been done, and even delivers a stylish guitar solo, which provides the listener with a sense of familiarity, along with many new things to listen for.

The album continues with the lead single, “Spadina Streetcar”, a softer song which compliments the opening and closing tracks with a song that finds greatness through contrast, spontaneity, and open space.  The tracks guitar solo is not only highly unique, but the best across Pronounced: /Ke-Ka-Gi/.  The final song, “Small Town” embraces a classic blues rock approach to Kakagi’s unique folk sound.  In many ways, it is the crunching and rhythmic guitar which makes this song stand out for its resemblance to not only Young, but also The Rolling Stones before diving headfirst into an incendiary guitar solo which truly brings the song to life.

Pronounced: /Ke-Ka-Gi/  is a very strong, but limited, debut.  Kakagi demonstrate their ability to be not only a very tight band, but one which is highly innovative- yet reminiscent of the past- when compared to their contemporaries of the ever growing Canadian folk scene.  Most EP’s feel short, and while this one clocks in at just under fifteen minutes, it is only three songs.  Despite this, Kakagi wrote and recorded three excellent songs which build upon legacies of aforementioned artists- especially Neil Young and The Tragically Hip- to bring folk and rock together once again in a manner which propels the common fusion forward, making Pronounced: /Ke-Ka-Gi/ a very strong debut.