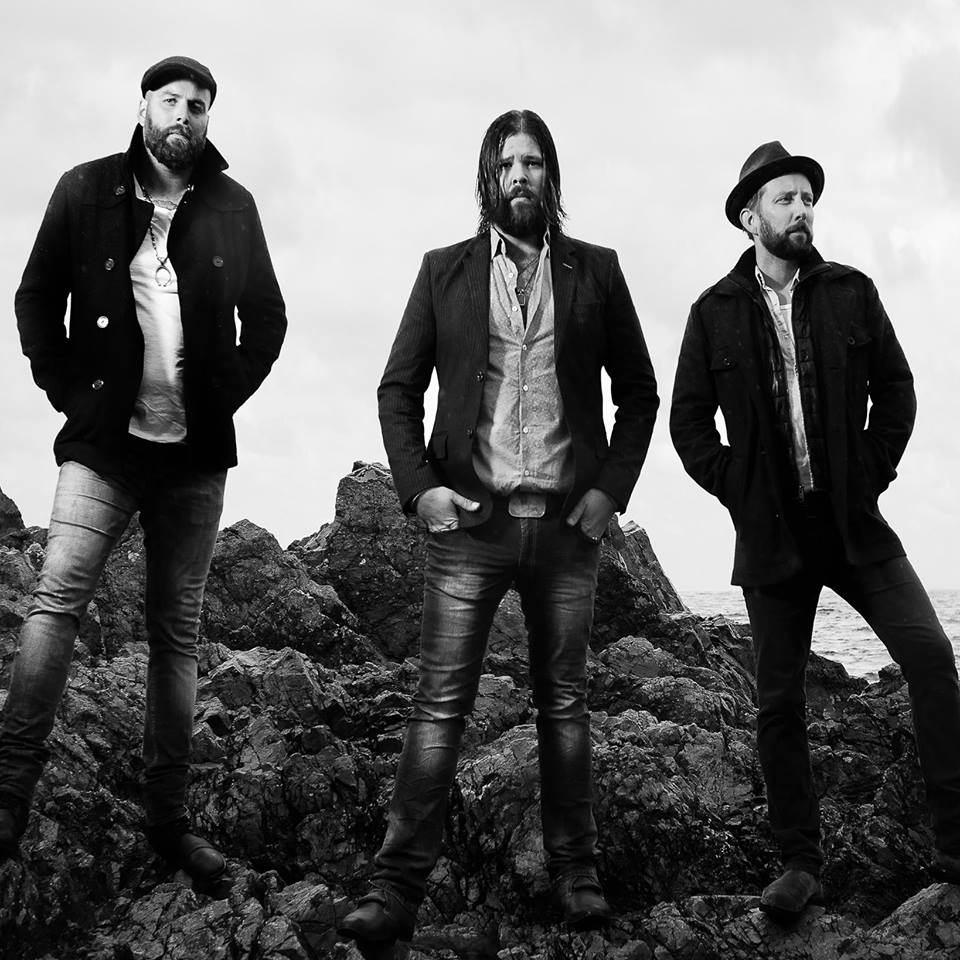 The guys of Lion Bear Fox kicked off the New Year on the right foot, as they shared their brand new lyric video with fans on January 1.

“Battle of Me” is the first single from the Vancouver based band to be featured on their highly anticipated self-titled debut full-length album, set to be released on February 17. Fans who want to pre-order the album now will get an instant download of the single.

The band garnered a lot of buzz in 2016, and it looks like things won’t be slowly down at all in the new year as the trio has already announced a slew of tour dates on the West coast (with a stop or two in the East) to further promote the release of their album.

So what can fans expect from this new album?  It’s said to be one part folk, one part rock, a pinch of gospel and a dash of growl. Count us intrigued!

Watch Battle of Me: