Friday January 13, 2017, Brett Kissel will be at Fraser Auditorium at Laurentian University in Sudbury! Yes, home of the Big Nickel and that song that Stompin’ Tom wrote about, “Sudbury Saturday Night”. This will be the first show on the tour that I will get to see and I couldn’t be happier for my North Bay friend, Cory Marquardt, for making the cut to open this show. It doesn’t hurt that he is part of the Invictus roster and has toured with BK back on the Young Guns Tour in 2014.

If there was just one word to describe Cory Marquardt, it would be passionate. When he gets behind something, he loves it and gives it his all, whether it be hockey, flying, animals and especially his music. There is a rough and ready side to Cory that could almost be intimidating to some but, the real Cory is a warm-hearted, caring person.

His singles to radio, including “Smartphone”, “21”, “Nowhere With You” and the title track, “This Man” have received good success from his debut CD. Cory has toured across the country more than a few times now opening for Aaron Pritchett and Brantley Gilbert. He has also played many festivals including Boots & Hearts. It was a particular honour for Cory to perform to his hometown crowd at the 2016 North Bay Summer In The Park.

If you want a rockin’, partyin’ heluva good time, Cory is your man! Hold on to your cowboy hats Sudbury, Cory is going to blow them away! 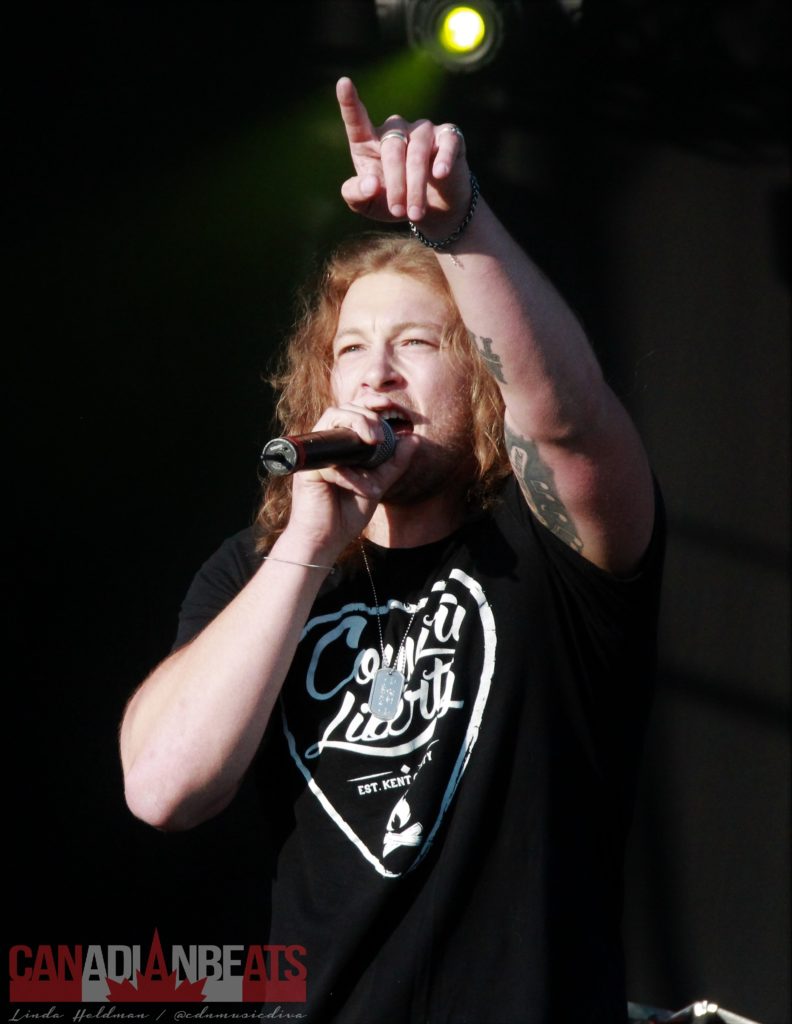 Tickets available here! FYI, at time of posting only 1 ticket is available.