Home / Promos / “Take It On Home”, By Genevieve Fisher, Released to Canadian Radio

“Take It On Home”, By Genevieve Fisher, Released to Canadian Radio 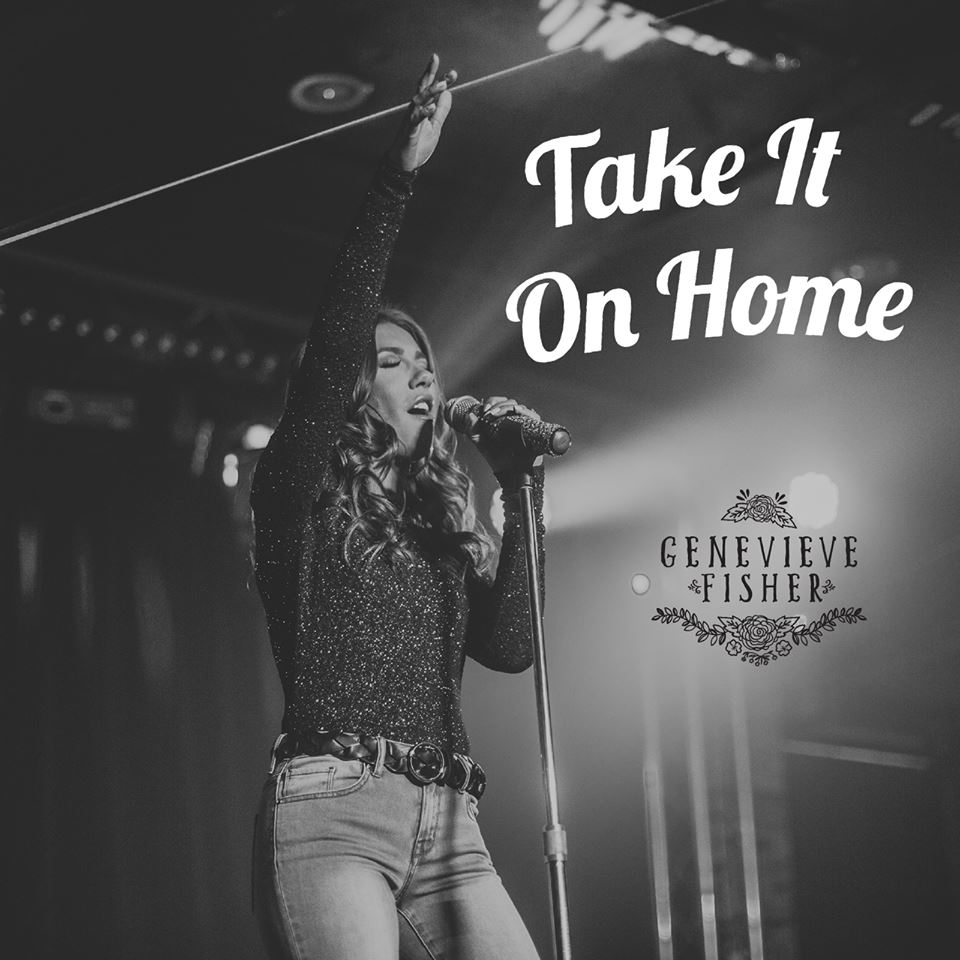 Genevieve Fisher has hit 2017 running! Her new single, “Take It On Home”, was just released to Canadian radio, today, and is already being picked up by several stations across the country.

This song has brought together a strong Nashville production team with a history of producing hits. Jason Massey has emerged as one of the key players in Kelsea Ballerini‘s continued success. He co-wrote, and co-produced, her breakthrough hit “Love Me Like You Mean It”. Engineering and mixing was completed by the equally successful Billy Decker, who has mixed nine #1’s on the U.S. charts.

Originally, “Take It On Home” was conceived by Fisher as a story about taking her love interest home for the first time to meet her parents. Once Massey and Fisher began working the song, they added a twist to a more sassy night out on the town first, before heading home. The song features a strong up-tempo rhythm with a catchy hook.

Please request “Take It On Home” at your local radio station!