Ron Hawkins Set To Tour With Blue Rodeo This Winter 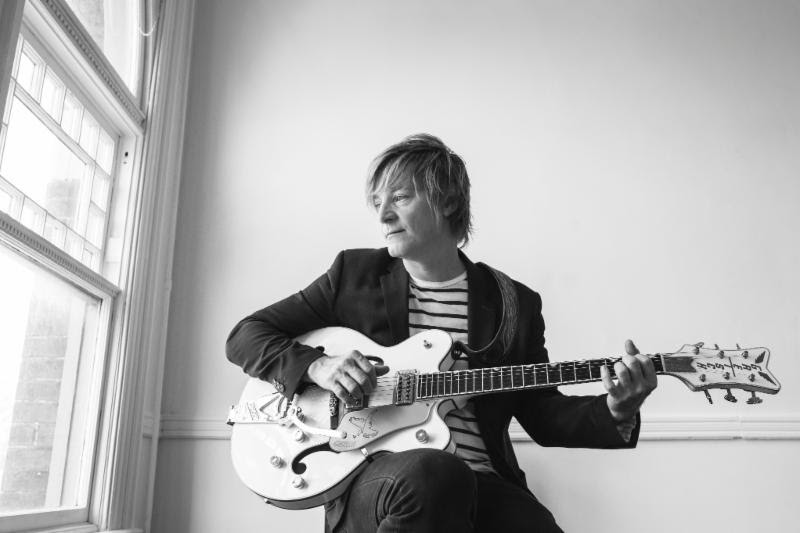 Toronto based musician Ron Hawkins is best known as a member of the band Lowest of Low. Hawkins and his current band The Do Good Assassins, are hitting the road with Canadian favourites Blue Rodeo this January.

The 14 date tour kicks off in Ontario’s Thunder Bay on January 11th, and will head west across the country. After finishing up in BC, the tour will head back for a final date at the legendary Massey Hall in Toronto on February 3rd.

Ron Hawkins and The Do Good Assassins will feature songs from Ron’s “Garden Songs” (2015) and “Spit Sputter and Sparkle” (2016). Headliners Blue Rodeo are one of Canada’s best selling bands and have a widely successful career spanning over 3 decades. Grab your tickets while you can. Dates are listed below.

Related ItemsBlue RodeoCadence MusicCanadaCanadianontarioRon HawkinsToronto ON
← Previous Story Big Year Ahead for Ajax Punk Rockers Beyond the Wall
Next Story → “Take It On Home”, By Genevieve Fisher, Released to Canadian Radio