Big Year Ahead for Ajax Punk Rockers Beyond the Wall 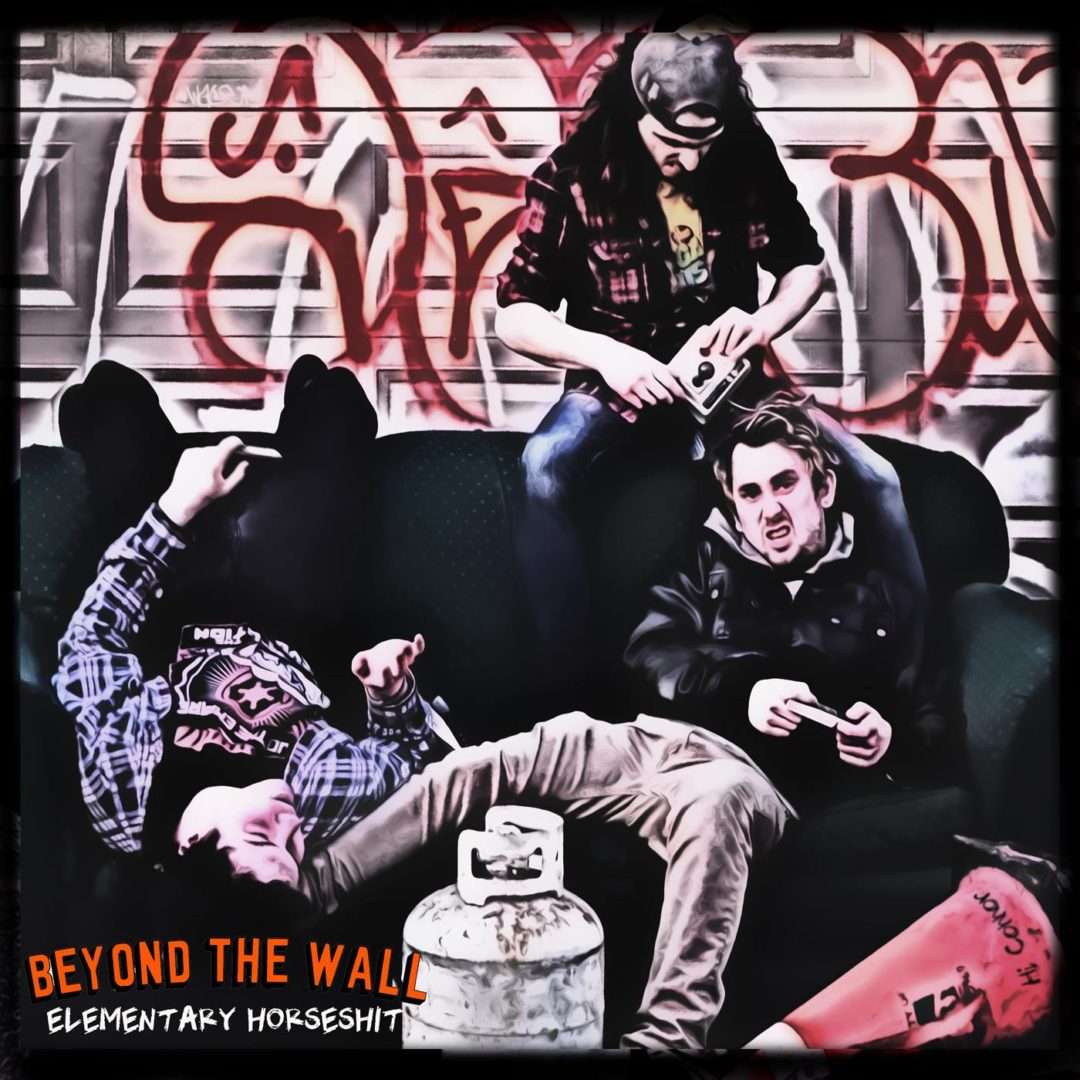 Ajax natives Beyond the Wall may be young but they are making it known that they have the chops to tackle the beast that is the independent music industry.  Having formed in 2014 the punk trio has had a busy couple of years which saw not only the release of their debut “EP Phone Home” but 3 Canadian tours and a total of 100 shows as well.

During that hectic schedule the guys spent 2016 working on “Death of Me”, a short film based on 4 new songs and is scheduled to debut in Ajax on January 27th. If you can’t make it to Ajax have no fear, it will be available online shortly after.

So, what do a bunch of young lads do in their off time in the run up to the release of a major project? They release another EP of course, complete with lyric videos for each track. Using studio time won at a battle of the bands the band recorded a 4 minute, 5 song EP called “Elementary Horseshit”.  Don’t let the length deceive you, all 5 tracks pack a punch that will make even hardcore punk fans happy and have us excited to see what 2017 holds for Beyond the Wall.