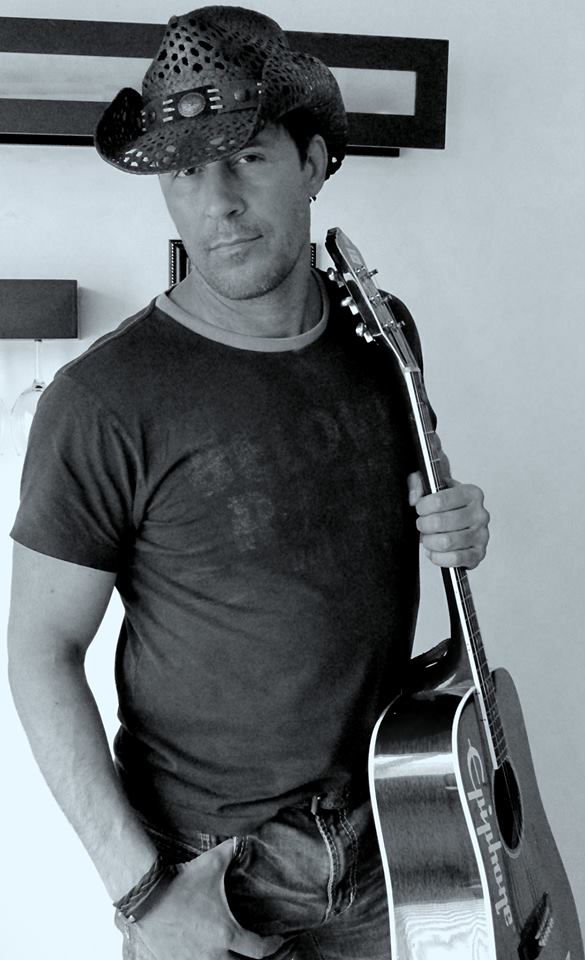 It’s a new year and, for Anthony Tullo, it’s off to a great start. January 2nd, the first single from Tullo’s CD, Rebel With A Song (released in November 2016), has its first single, “Gasoline”, heading out to radio. The song is written by Tullo and Peter Linseman.

The official music video for the song, released December 23, 2016, has an eerie story behind it. The Kitchener area farm had an unexplainable crop circle that seemed to put the cast and crew on edge during filming. It only adds to the ambience of the video.

Concert clips in the video are from Tullo’s sold out CD Release Party, held November 25th, 2016, at the Gibson Showroom, Toronto.