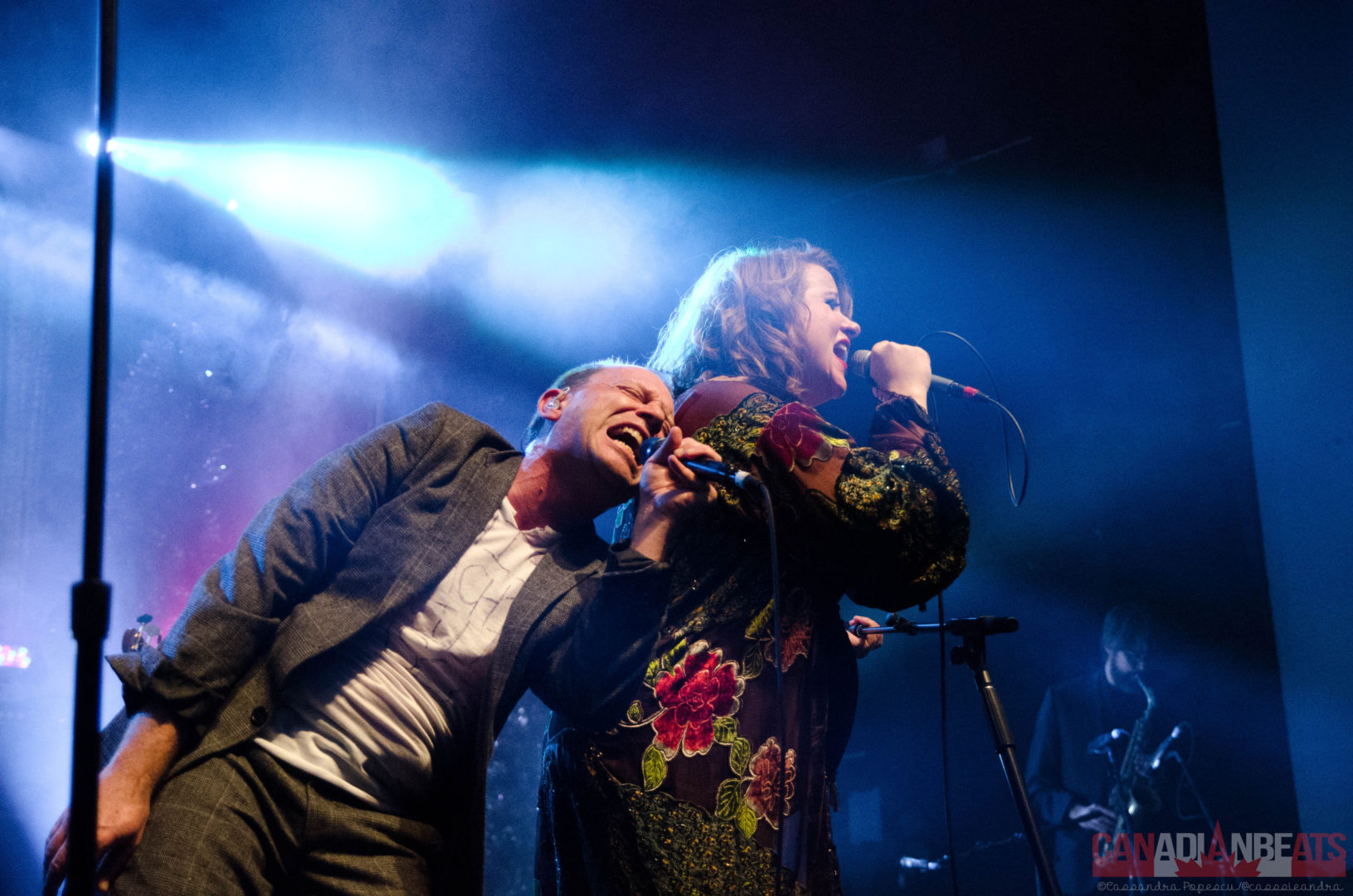 Stars brought the holiday spirit to Toronto with two shows at the Danforth Music Hall last week. The stage was glittering with tinsel and members of the band were dressed in festive red and green reindeer suits. As someone who is obsessed with all things Christmas and cozy, I thought it was awesome. When Stars hit the stage, the energy in the crowd was electric and exciting as they opened with the appropriate “The Night Starts Here.” Brimming with a soft energy that subtly builds, the song worked to get the crowd excited about the show as it progressed, adding new layers with each repetition of the catchy hook.

Starting strong with their first song, the Montreal based band kicked it up a notch with the uplifting “Hold On When You Get Love and Let Go When You Give It,” as they busted out their best dance moves to get the crowd jamming along.

What makes a Stars show so special is the expressive quality of their live performance, and their versatility as musicians. This became apparent in the explosive “Do You Want to Die Together” which features a rocking, sweet melody that erupts into a chaotic frenzy as the theatrical interplay between lead singers Torquil Campbell and Amy Millan unfolds on stage.

The band also played a number of hits including the radio favourite “Take Me to the Riot” and the unforgettable “Your Ex-Lover is Dead” from their 2004 album Set Yourself On Fire. 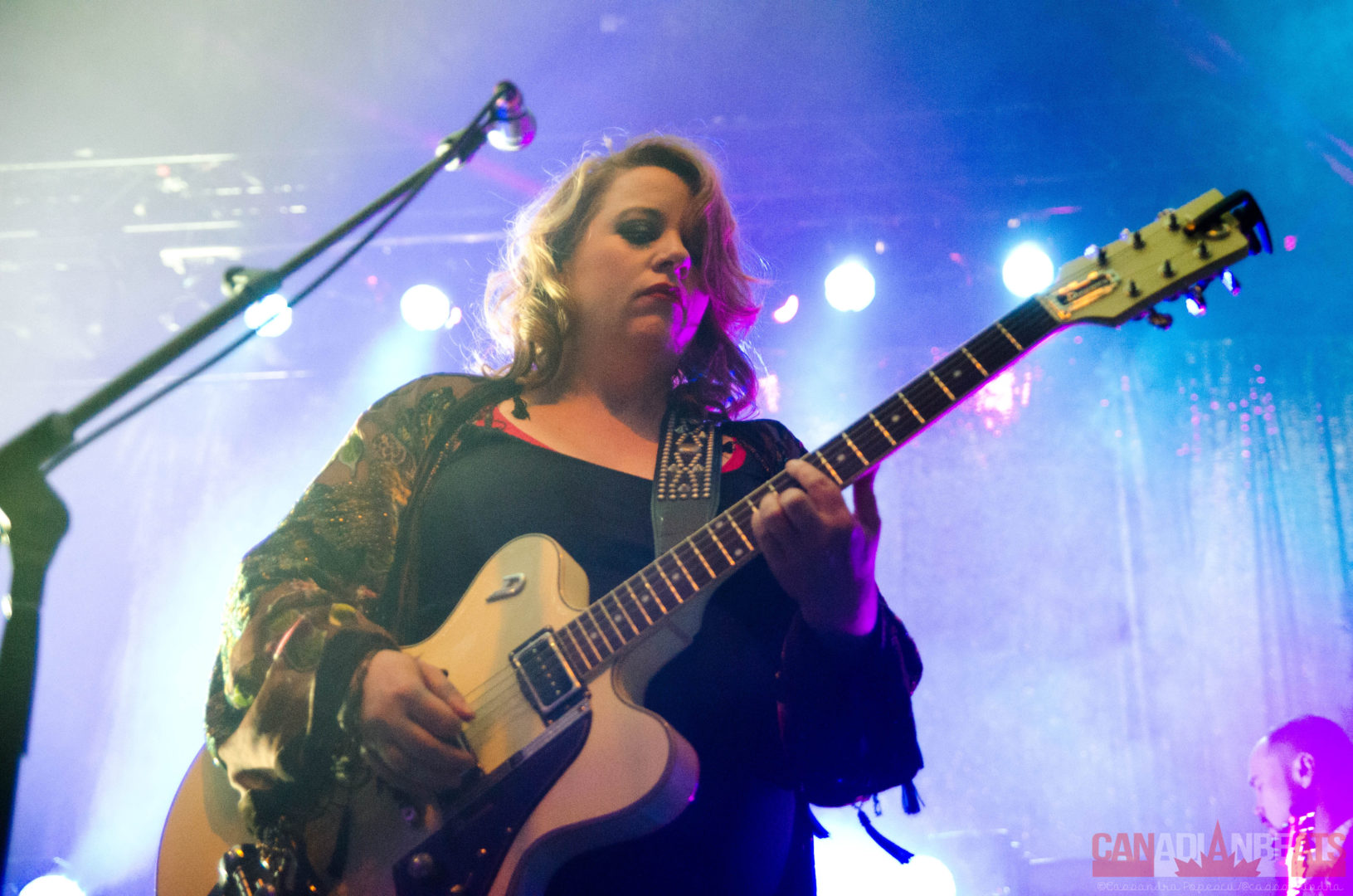 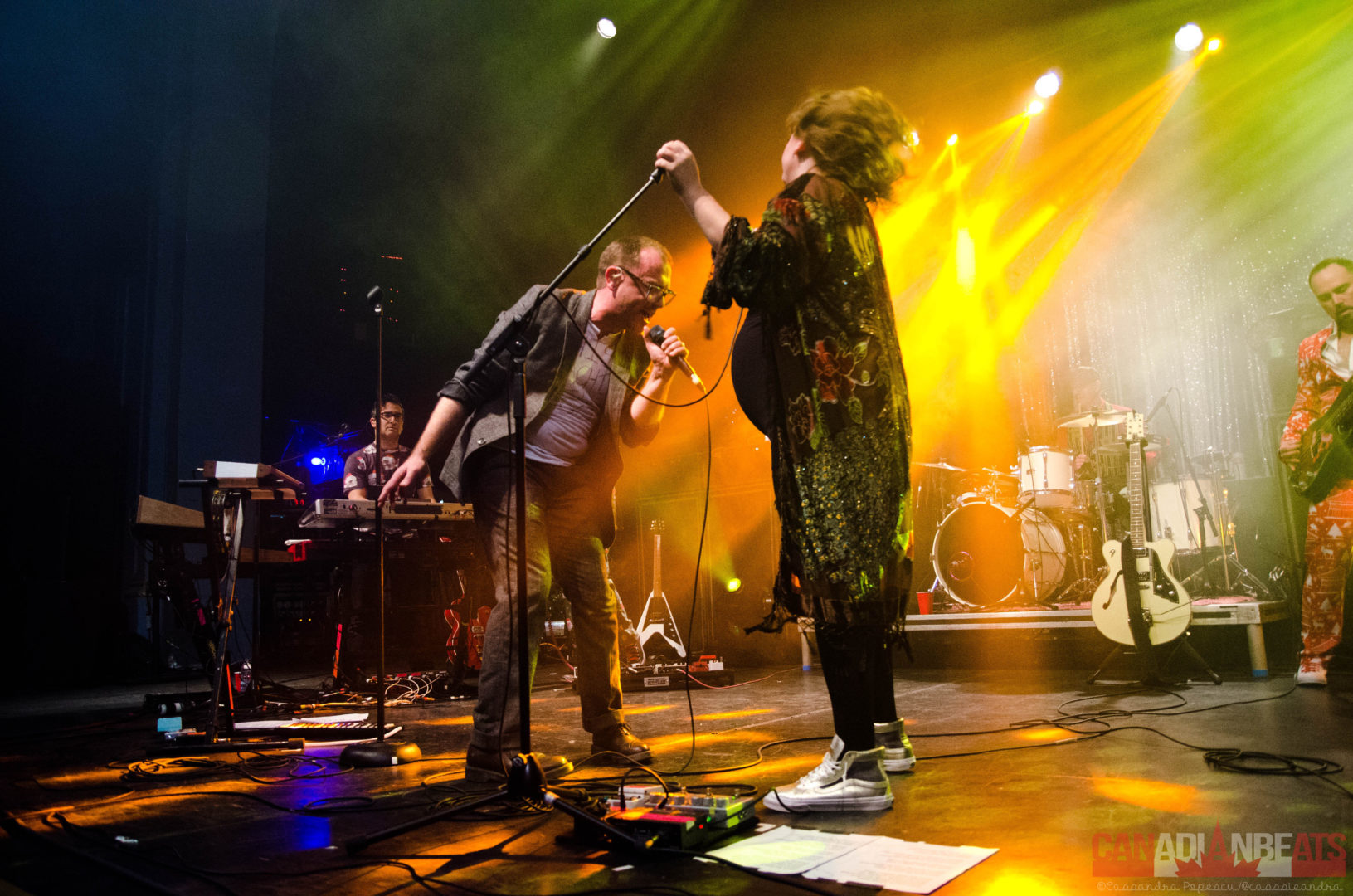 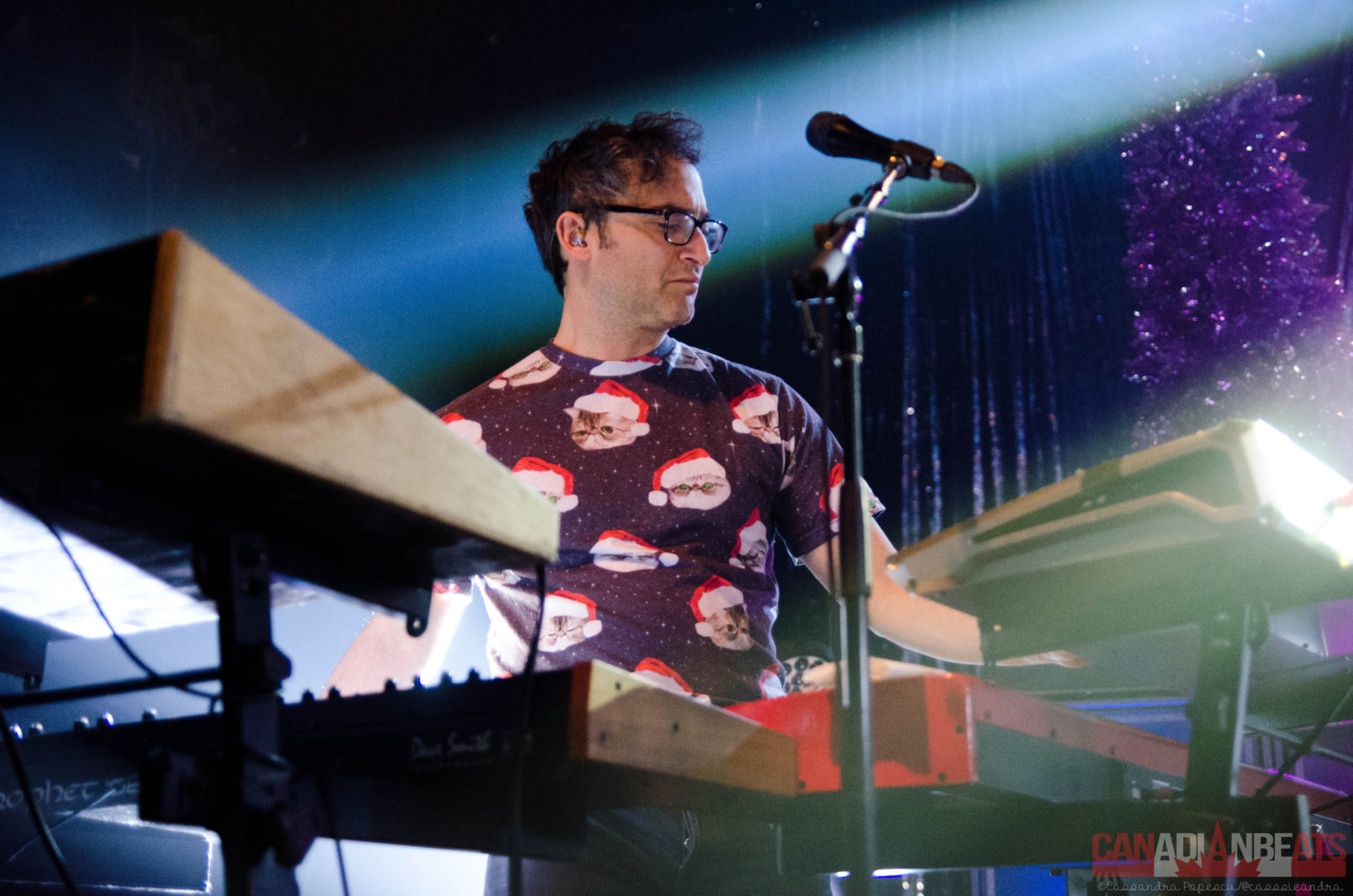 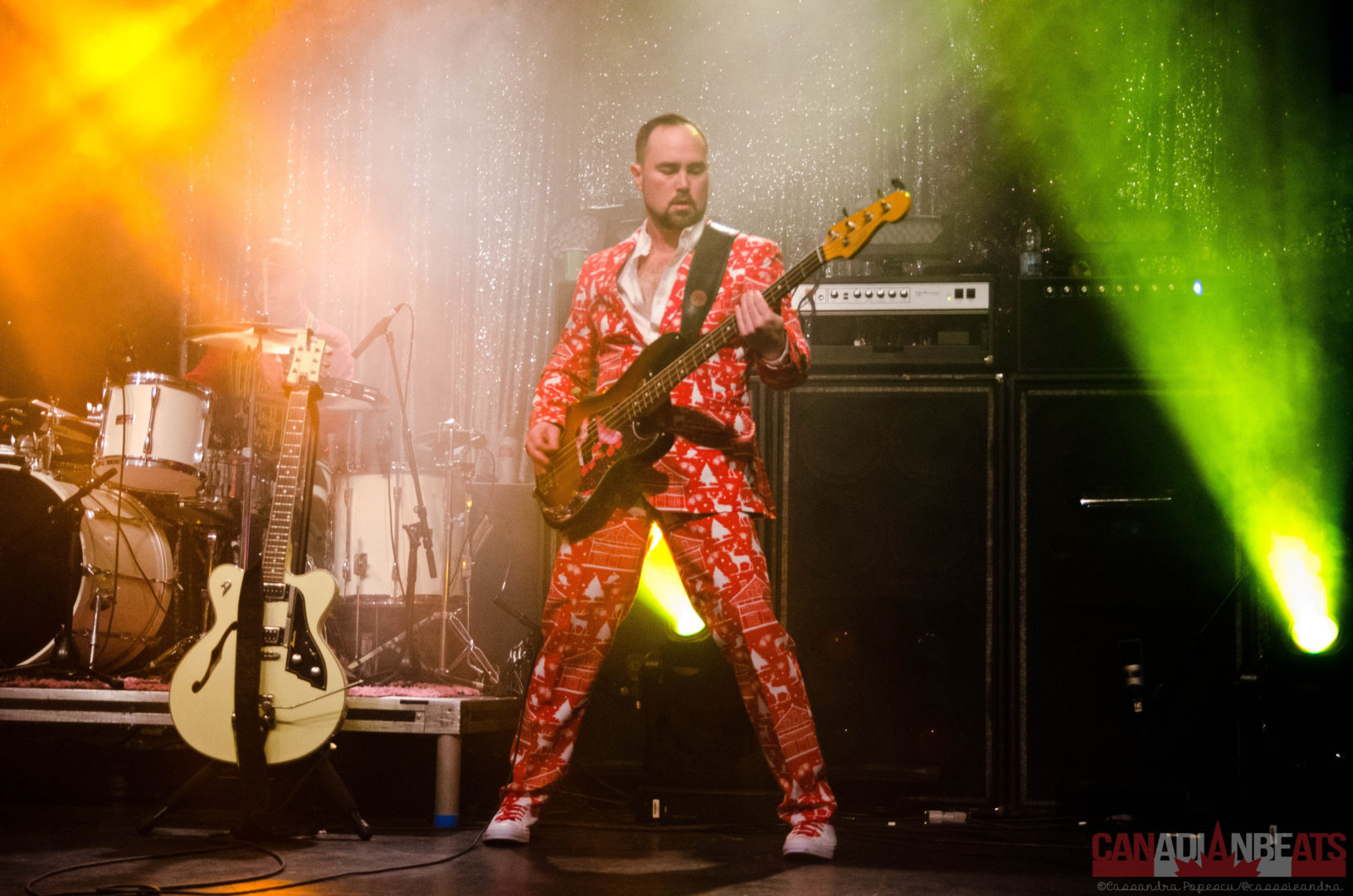 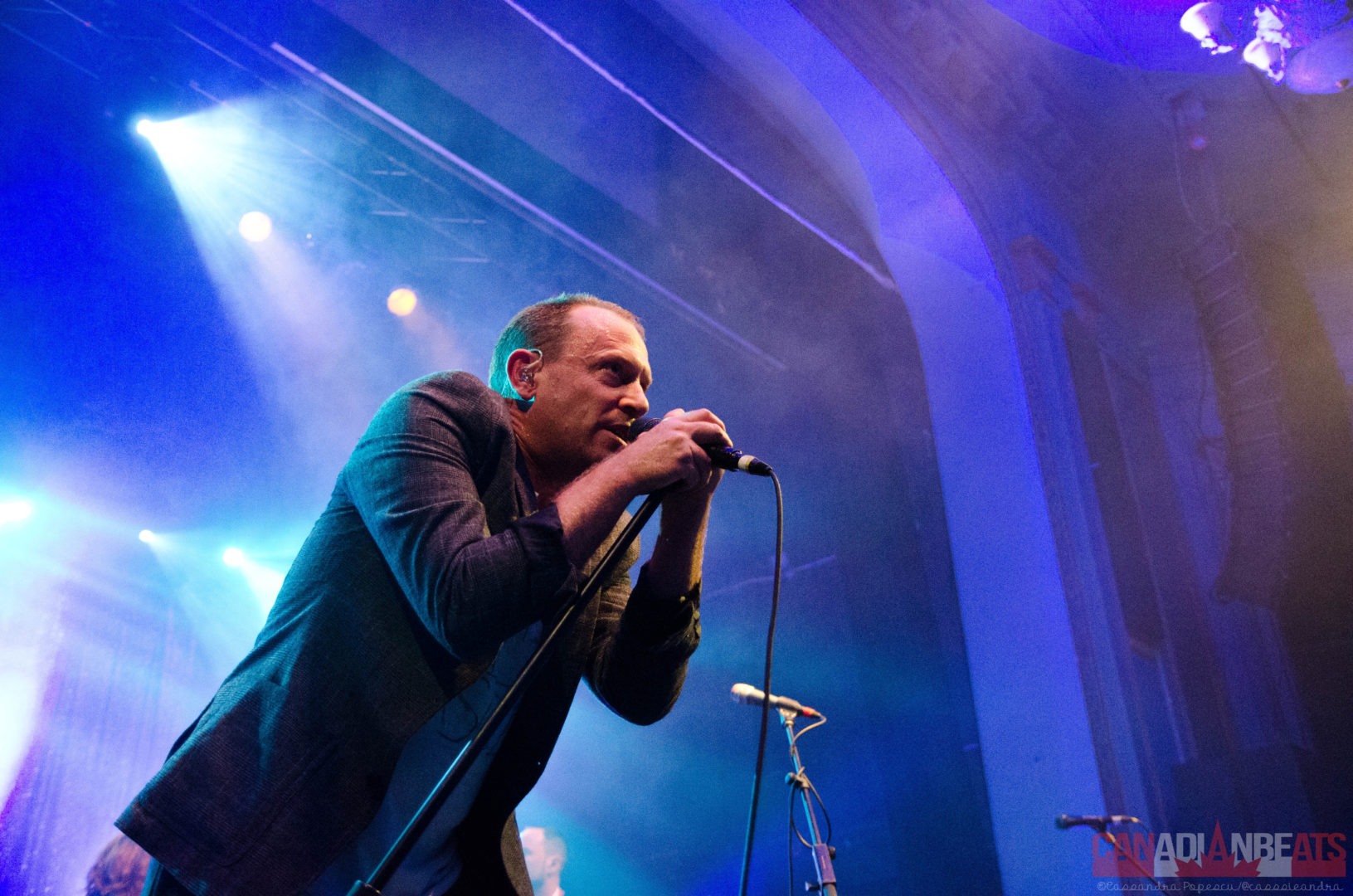 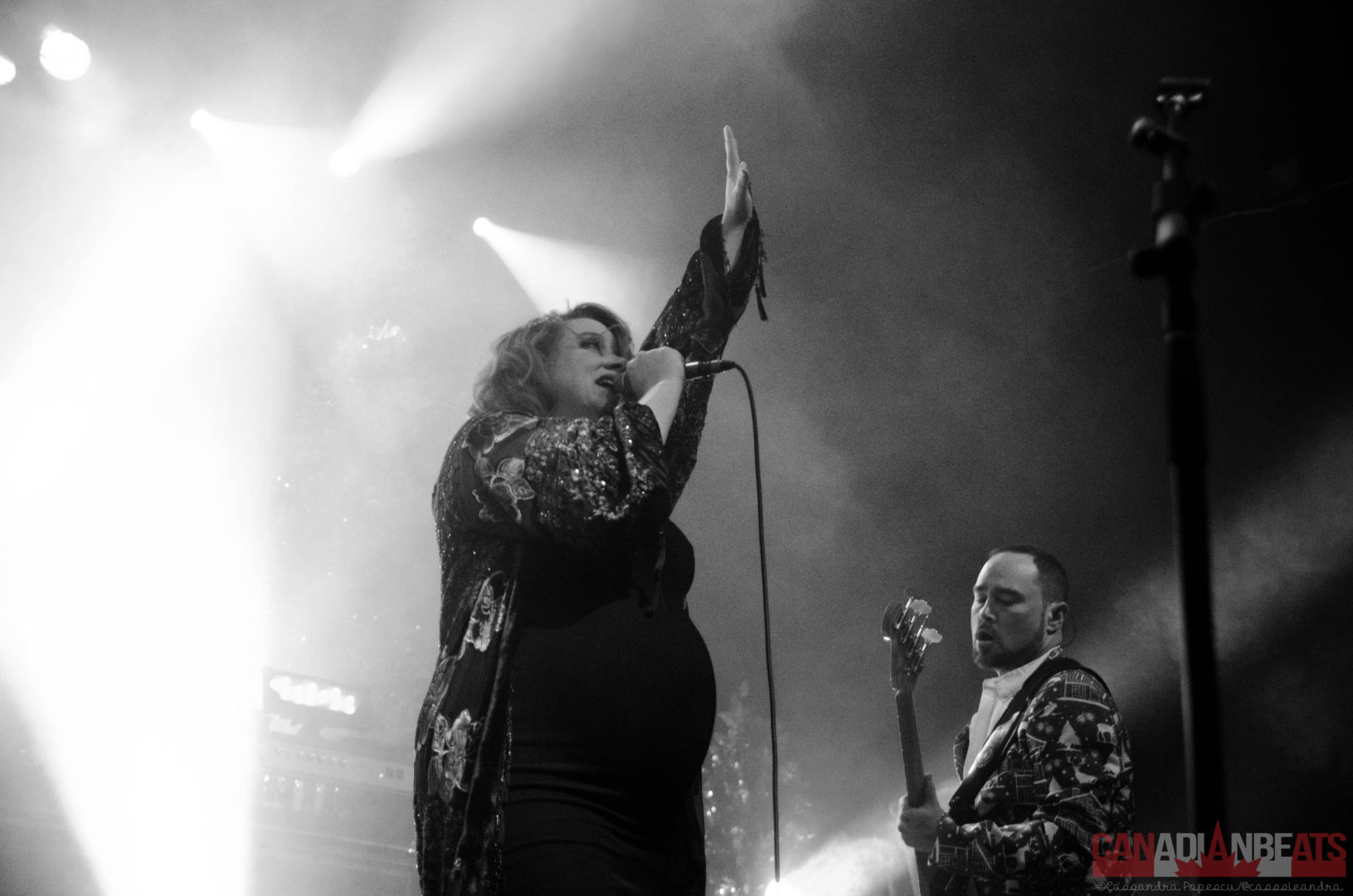