2016 is one for the record books but not before we reflect on the amazing accomplishments of some of our Canadian artists who happened to be nominated this year and our Canadian Beats awards. It’s always fun for both the artist and the fans when artists cover songs done by other artists. These five covers caught our fancy this year, find out what else these artists accomplished in 2016.

Chad Brownlee – I Drive Your Truck

Walk Off The Earth – Closer

2016 was a good year for Walk Off The Earth,  beginning with opening up for Marianas Trench on the Never Say Die tour.  They were nominated for three Juno awards and won “Group of The Year”.  They also got some love from the Chainsmokers on their cover for “Closer”.  Walk off The Earth also just recently released a holiday movie on their youtube channel. The band is ending this year with a bang by releasing a new single December 31st. 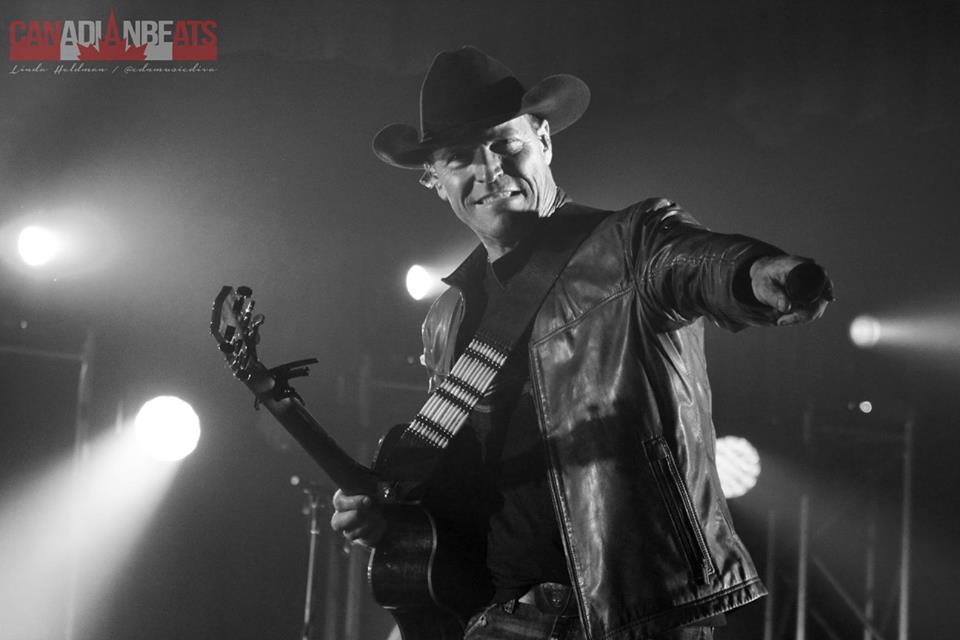 George Canyon is no stranger to the country music scene, having been the runner up on the second season of Nashville Star in 2004. Since then, he’s accomplished much including many Music Industry of Nova Scotia awards, East Coast Music Awards and even some Juno awards! In 2016, George released a new album entitled, I Got This which featured some of his hit singles, “Daughters of the Sun” and “I Got This”. On top of this, he toured throughout Canada most of the year, and continues right up until the TransAlta Tri Leisure Centre New Year’s party in Spruce Grove, Alberta!

The Faceplants started off 2016 with the reintroduction of their weekly covers, that they post on their social media channels.  This year they featured such artists as R. Kelly, Twenty One Pilots and Barenaked Ladies.  They also sought the warmer temperatures of L.A. in February for some networking.  Much of the year was spent in studio for this Vancouver-based band, thanks in part to the FACTOR Grant that they received to help create their upcoming LP.  The band did however find time to release their latest single, “Devil in a White Dress” in February, followed by the release of its official video in August.  The Faceplants toured from their home on the West Coast to Toronto, in May, in support of their new single.  The tour included a few television appearances including CFJC Today in Kamloops and Global TV in Regina.  While in Toronto they performed at  Canadian Music Week and took in all the festival had to offer.  More recently, the band has become active on social media again with the launch of “The Journey”, their new web series, in December.  It chronicles the creation of their upcoming LP.  We can’t wait to see what 2017 has in store for The Faceplants and we can’t wait to hear their new album!

Brett Kissel – The House That Built Me

Brett Kissel has over the last few years gone from being just a young man from Northern Alberta to being a household name across Canada. In 2016 alone he is celebrated so many accomplishments. Scoring this year’s Male Artist of the Year at the Canadian Country Music Association awards. A documentary showcasing Brett’s journey to the Grand Ole Opry stage was showcased at the Toronto independent film festival, Calgary and Edmonton Film Festival. Brett was also inducted into the Canadian Walk of Fame this year. Probably his biggest accomplishment of the year was becoming a father. Brett and his wife Cecilia celebrated the birth of their first child “Mila Elizabeth Kissel” at the beginning of 2016. Brett has had the chance to play across Canada twice over and was also able to play a couple of shows in the United States. Overall I believe it’s been a great year for Mr. Brett Kissel.