By Remington Fioraso on December 28, 2016@https://twitter.com/RemingtonFD 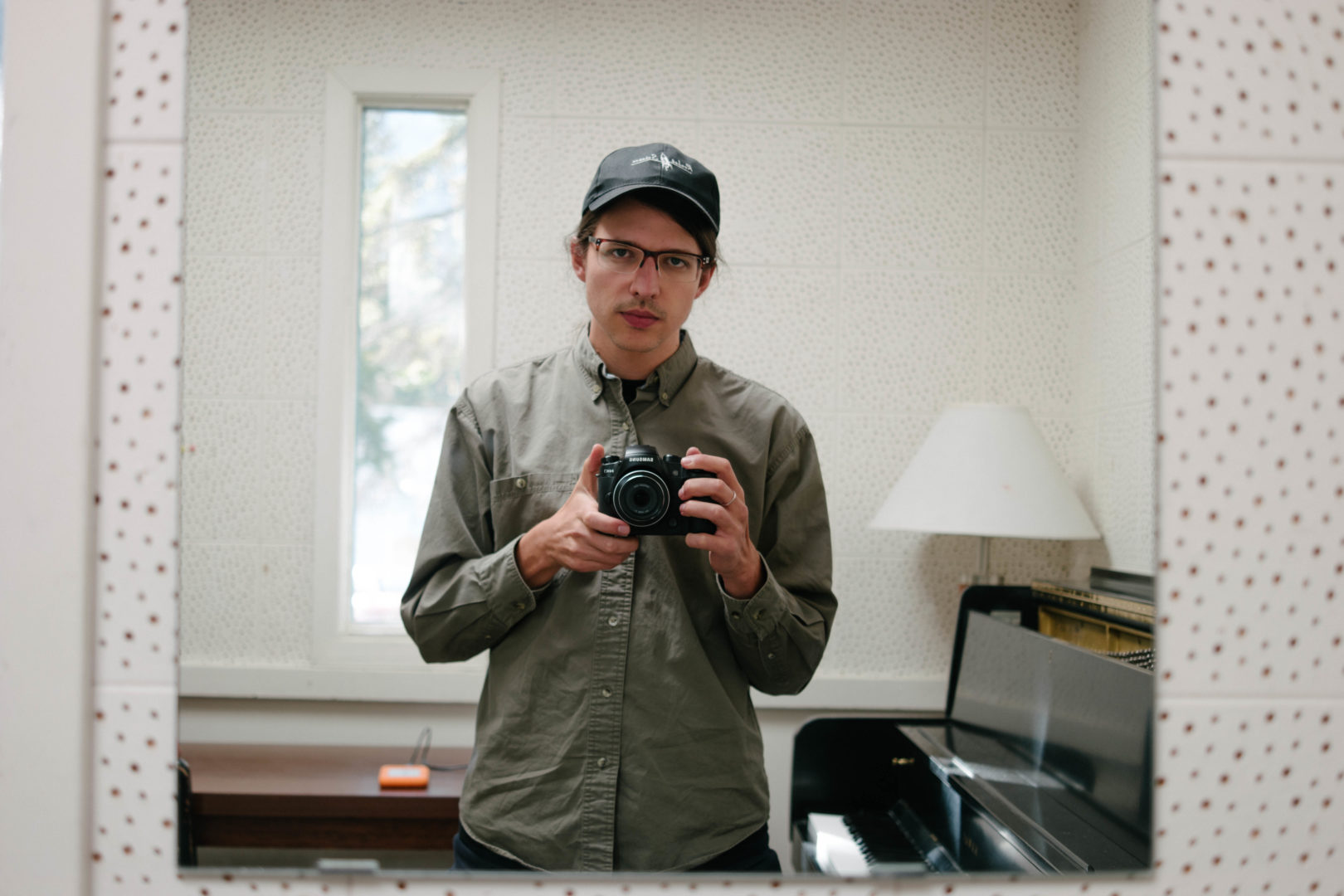 Toronto’s Adrian Underhill has released the lyric video for his new song “Not Good Enough.”  The track comes from his upcoming debut LP on Indica Records.  Of the lyric video, Underhill stated,

“I wanted to make something that tied in to the single artwork for Not Good Enough. Using layers, silhouette, transparency and bright colour. I wanted it to feel human – flawed. I made the video using an overhead projector and coloured transparencies. Using these physical materials helped give the video a more imperfect look that fits with the lyrics of the song.”