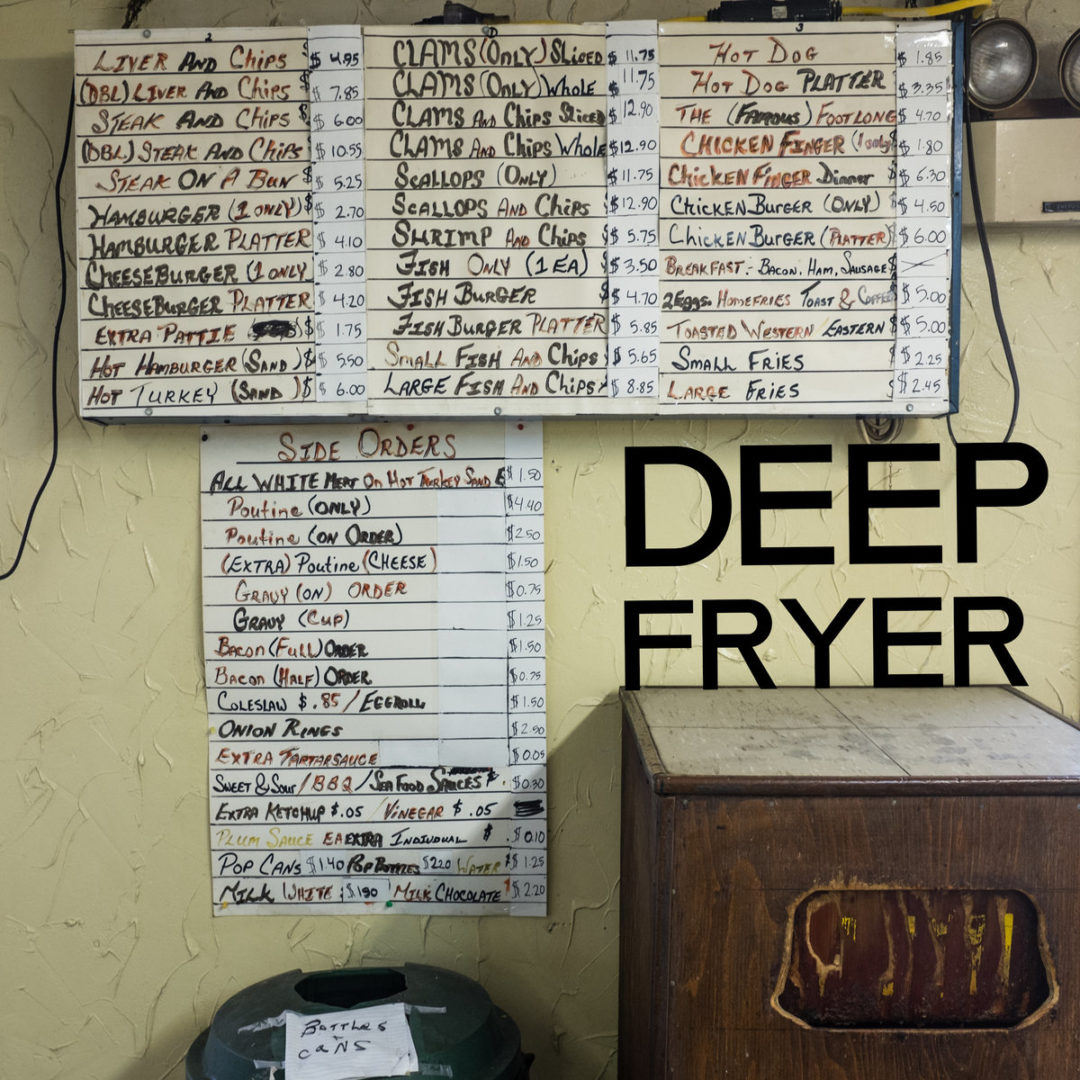 There are two types of people in the world, those who “get” punk and those who do not.  Of the ones who do, they can also be separated into two categories, the ones who will never stop talking about it, and the ones who keep their traps shut because they do not want to share their life-altering punk rock experience with you, and quietly hope you just go away.

In the seminal popular music textbook The Best Goes On: An Introduction to Popular Music in America, 1840 to Today author Michael Campbell describes the Ramones creation of punk (even though the Damned released the first punk record in the UK shortly before the seminal Ramones first album) as “simple, unrelenting rock beat played at a breakneck tempo, Dadaist lyrics, and unrelieved, in-your-face-loudness […] The lyrics simply repeat a meaningless statement, the title phrase.”

Campbell clearly misheard, or ignored, the social commentary in key Ramones songs reflecting the social problems and issues they saw around them daily, which I will not quote here, as quoting song lyrics is a much more expensive endeavor than quoting books since, let’s face it, no one reads anymore, let alone read university textbooks.

(In Campbell’s defense, he is making reference to the chosen track for the accompanying listening CD “I Don’t Wanna Go Down to the Basement” as his example; however, there are more lyrics than simply repeating the title and, out of the entire canon of Ramone’s songs, he could have chosen one that represented the Ramones in their entirety.  But I digress…)

Simply put, Deep Fryer is the Refused if they were raised in Boston and opened for Anthrax in 1986.

The overall tone of the ep is fuzzed over and thick, the Swells Maps hot-boxed on the Autobahn on a rainy day.  Riffs are tight but not defined like West Coast punk, this is the sound of foggy shore lines and Alpine beer hang overs with hoods pulled down over blurry-eyes to keep out the glaring moonlight.  These boys sound, and look, like the guys the Boston hardcore bands were about to beat up in high school until they heard how good their band is at an all-ages show opening for Slapshot.

Yes, Slapshot.  Look it up.  Seriously.

The Deep Fryer experience, band and album, is like getting hit by a beaten up, pimped out, 1986 navy blue two-toned Thunderbird, with power windows, and being launched into the local strip mall’s Wizard’s Castle Arcade, regaining consciousness to the 16 year old manager crying, and the 64 year old owner screaming at you, which is difficult to make out what he is saying, since you are bleeding from your ruptured ear drums.

Arrangement wise we have half-speed breakdowns and tempo shifts in style of The Refused, with the straight energy of The Freeze.  Songs are quick in tempo and time, with a barrage of riffs, over-driven lyrics, fuzzed bass, and tight drumming with loose style.  As with most hardcore influenced albums, it will take a few listens to figure out the lyrics, if it something a listener is inclined to do.  With songs about groundhogs, Alpine beer, and merging lanes, the tongue in cheek sarcastic punk humour mixes with the barrage of big chords and well-structured chaos.

Interesting side point, the Deep Fryer ep, if placed in alphabetical order, is the shortest to longest song.  Coincidence or highbrow punk hijinks?

When it comes art, in any genre, is art based on the process, the finished product, of the experience it elicits?  Is punk intellectual, emotional, or experiential? Listen to Deep Fryer and figure it out, or listen to Deep Fryer and ignore it all together.  Either way, enjoy a great debut ep from some East Coast punk kids who “get” it.  And learn to merge….