Photo Review – The Strumbellas & The Zolas 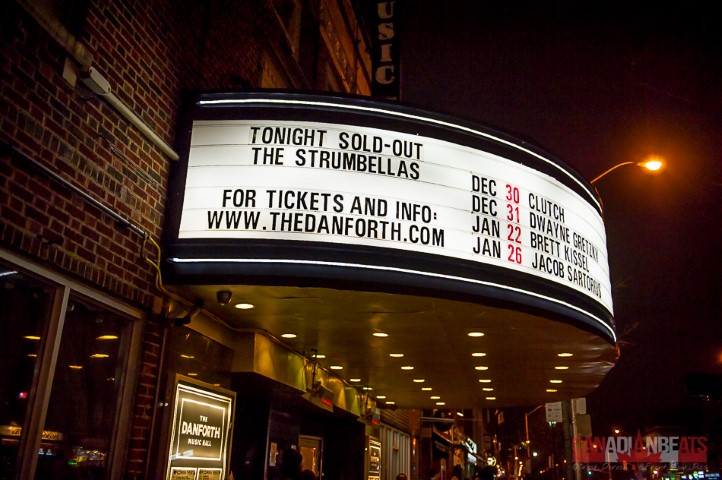 When: December 23, 2016
Venue: The Danforth Music Hall
Where: Toronto, Ontario

Toronto-based indie rock/alt-country band The Strumbellas performing on Night Two of a three show stand at The Danforth Music Hall. Playing for their hometown fans and selling out all three shows. They capped off an incredible year which saw them release their latest album, Hope, on April 22, 2016 and had their single, “Spirits”, become a world-wide hit. Opening for them were Vancouver based band The Zolas. 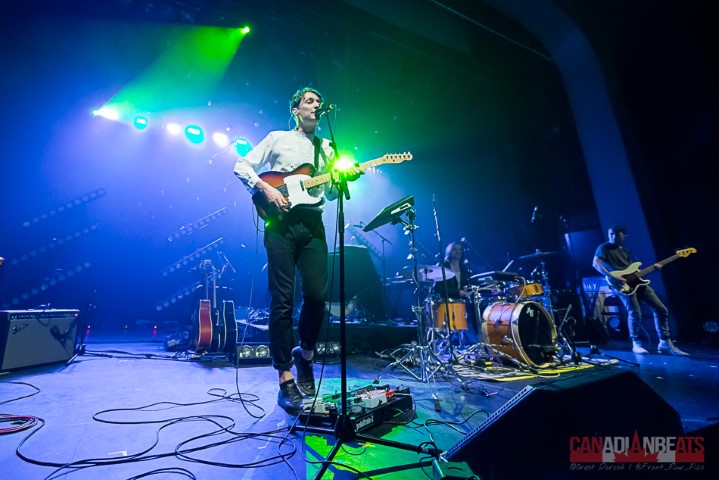 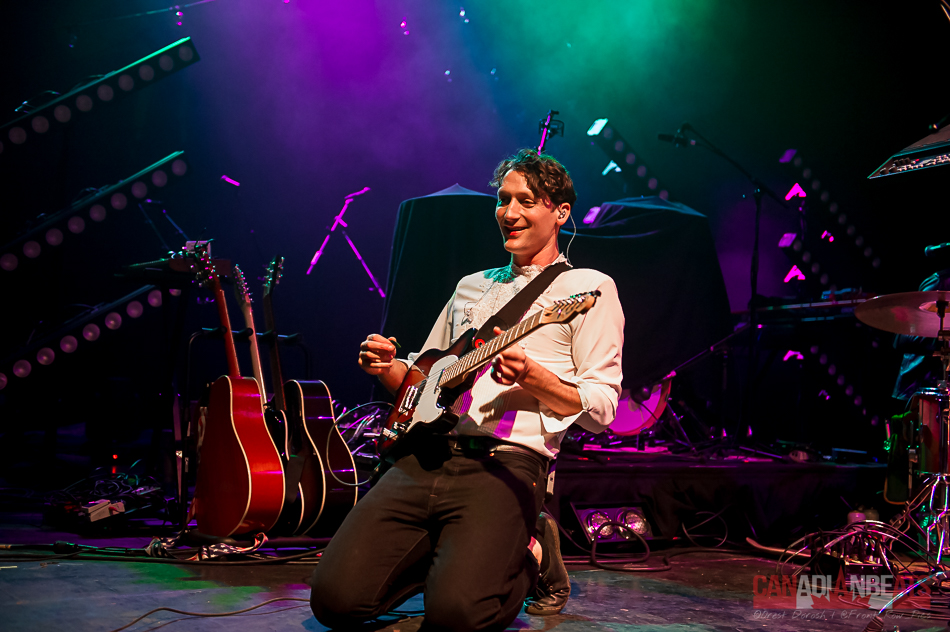 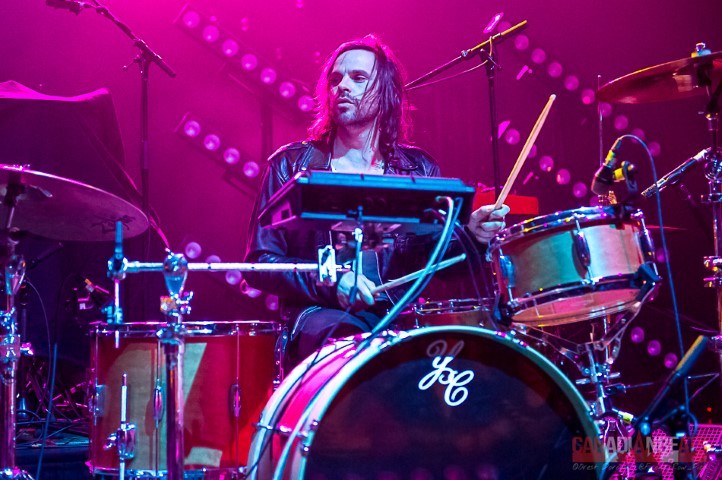 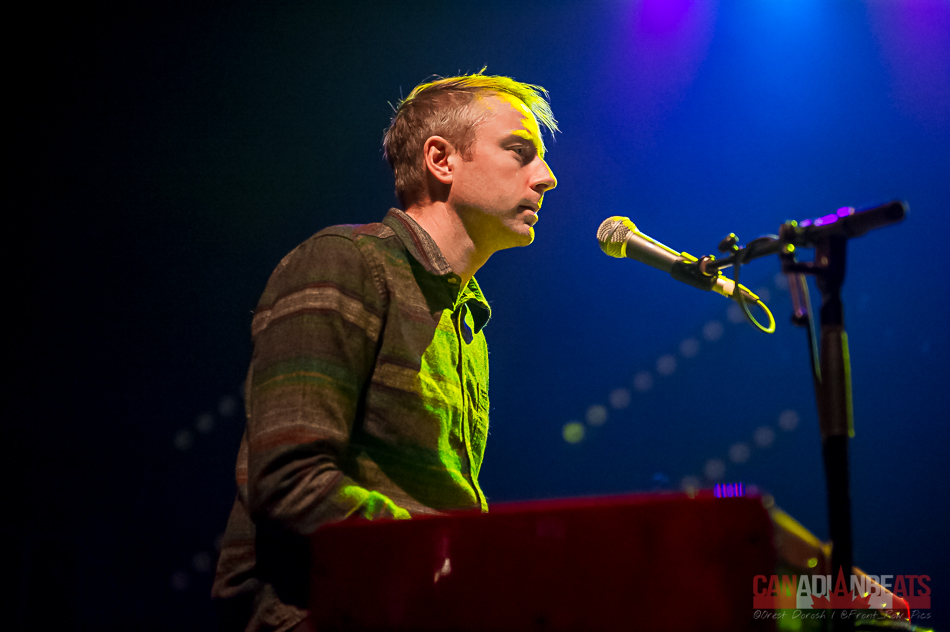 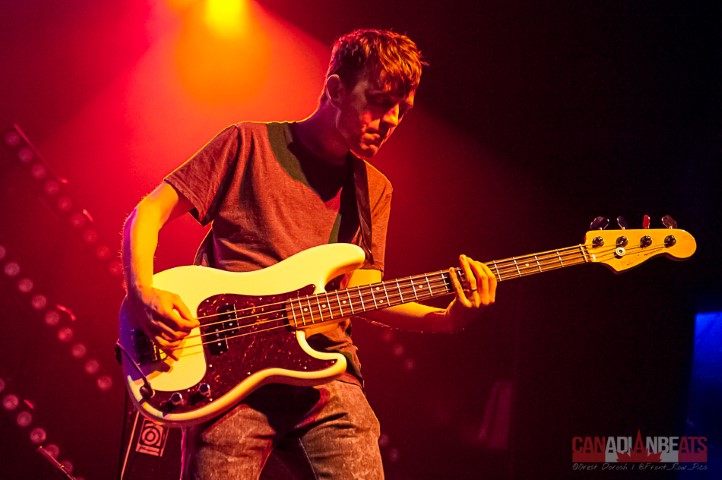 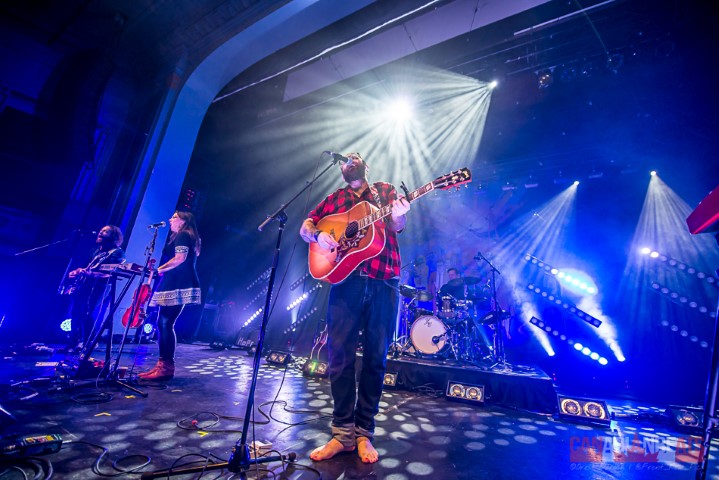 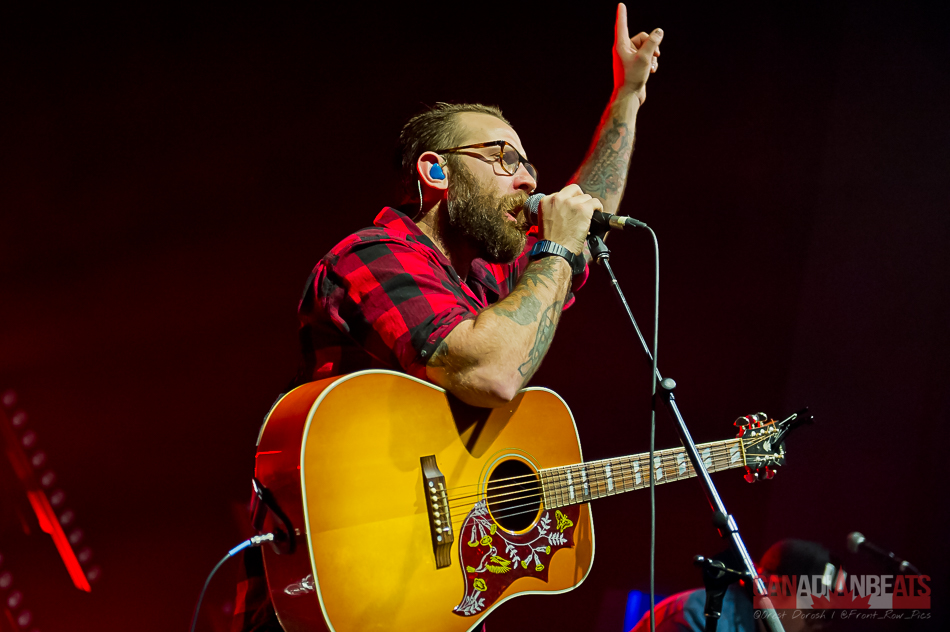 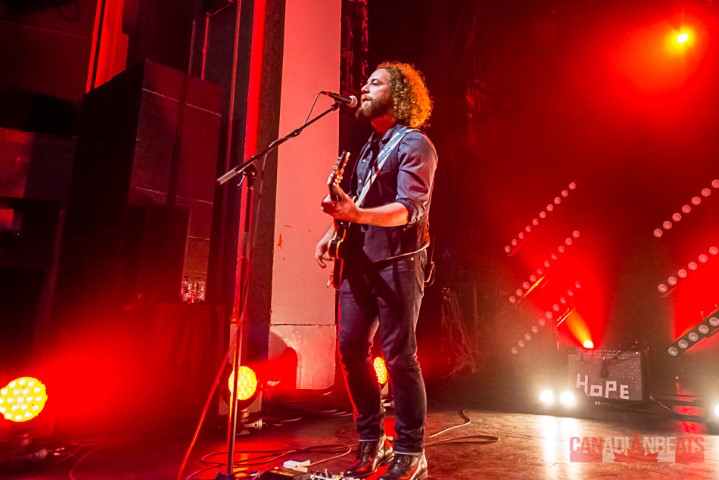 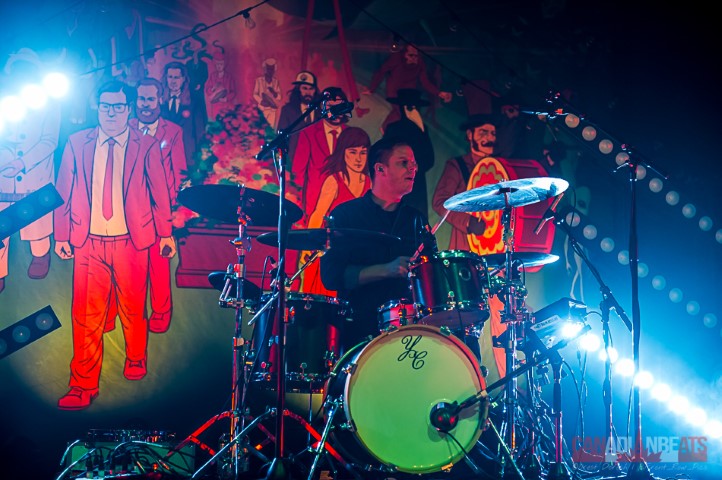 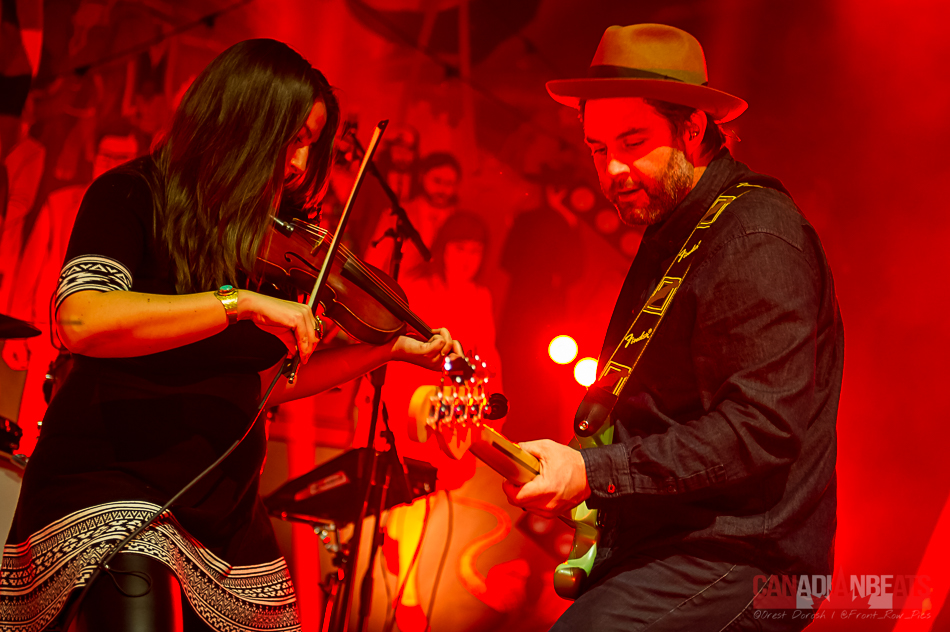 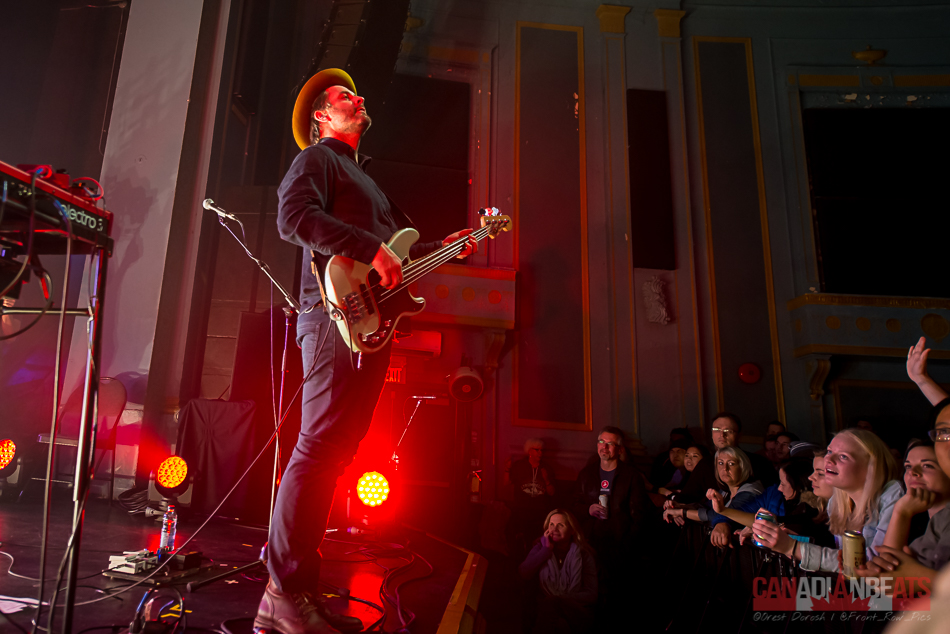 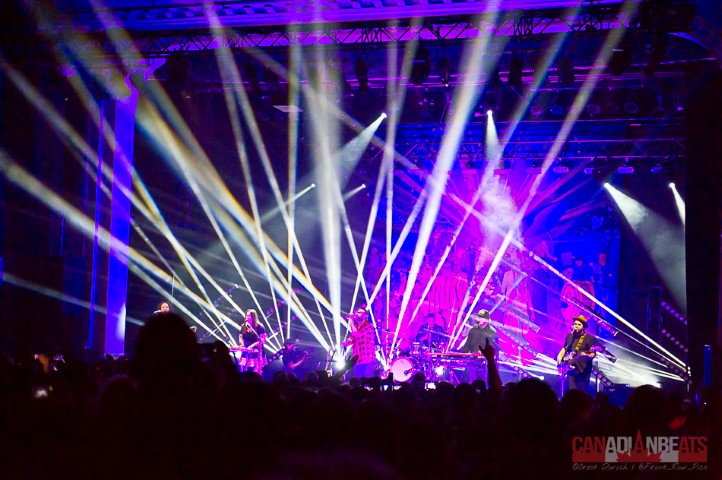