2016 is one for the record books but not before we reflect on the amazing accomplishments of some of our Canadian artists who happened to be nominated this year and our Canadian Beats awards. We’ve made our way through five categories now, and have landed upon the “Favourite Band of 2016” nominees! Find out what these five awesome Canadian bands have been up to in 2016. 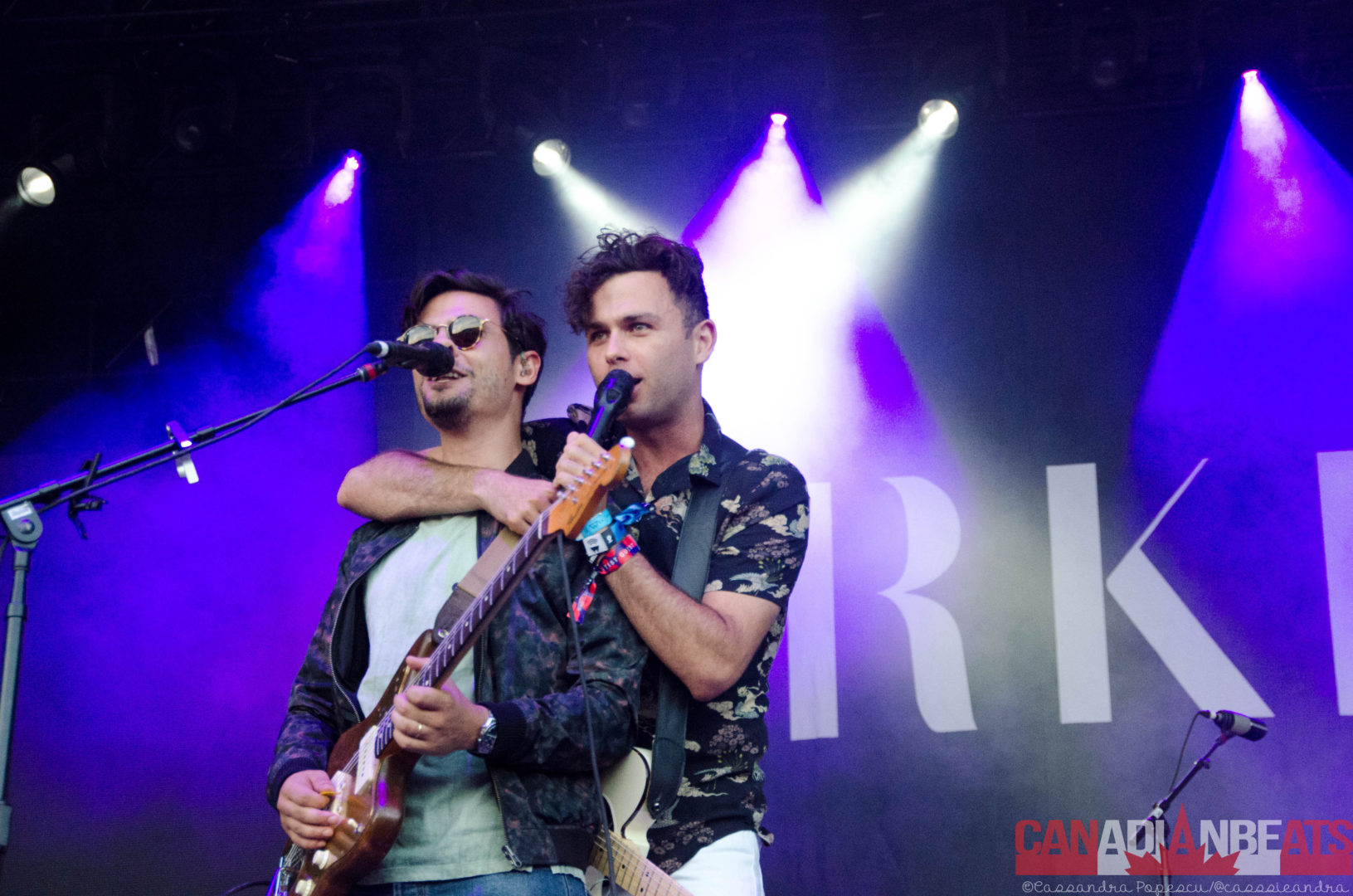 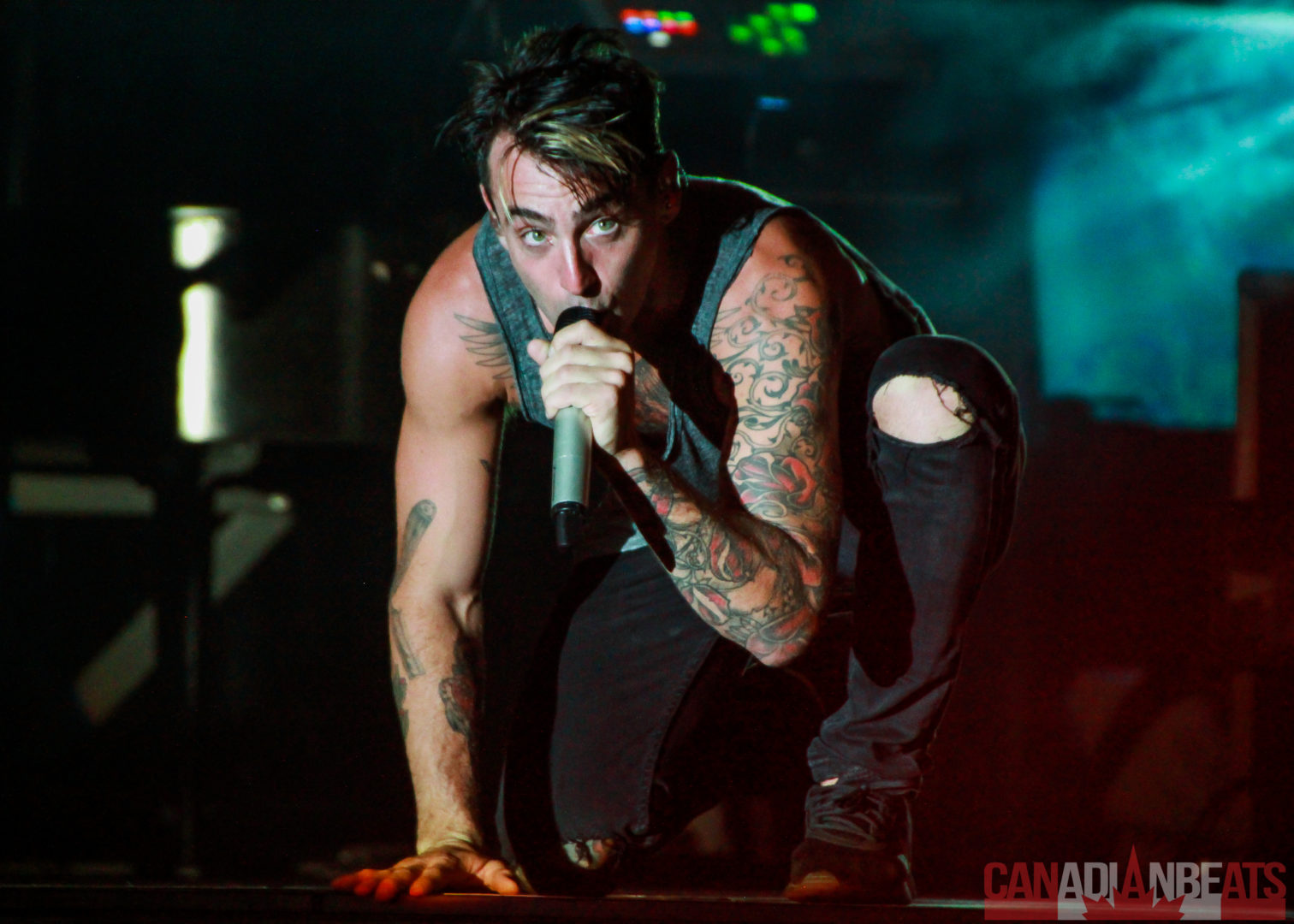 2016 for Hedley consisted of a cross Canada Tour starting in St. Johns and ending in Vancouver. The tour was called Hello World Tour after their sixth album release entitled Hello, and had 28 stops in total. Hello World Tour was a full arena show and had Carly Rae Jepson and Francesco Yates as openers . Ever since the release of Hello in November 2015, Hedley has been climbing the charts with radio plays and iTunes downloads for their singles “Lose Control” and “Can’t Slow Down” in 2016. Hedley was nominated for a Juno for Group of the Year this year, and they also got the chance to be headliners of the post-Queen’s Plate concert held at Woodbine Racetrack. Hedley has had a very exciting year and we can’t wait to see what 2017 brings them! 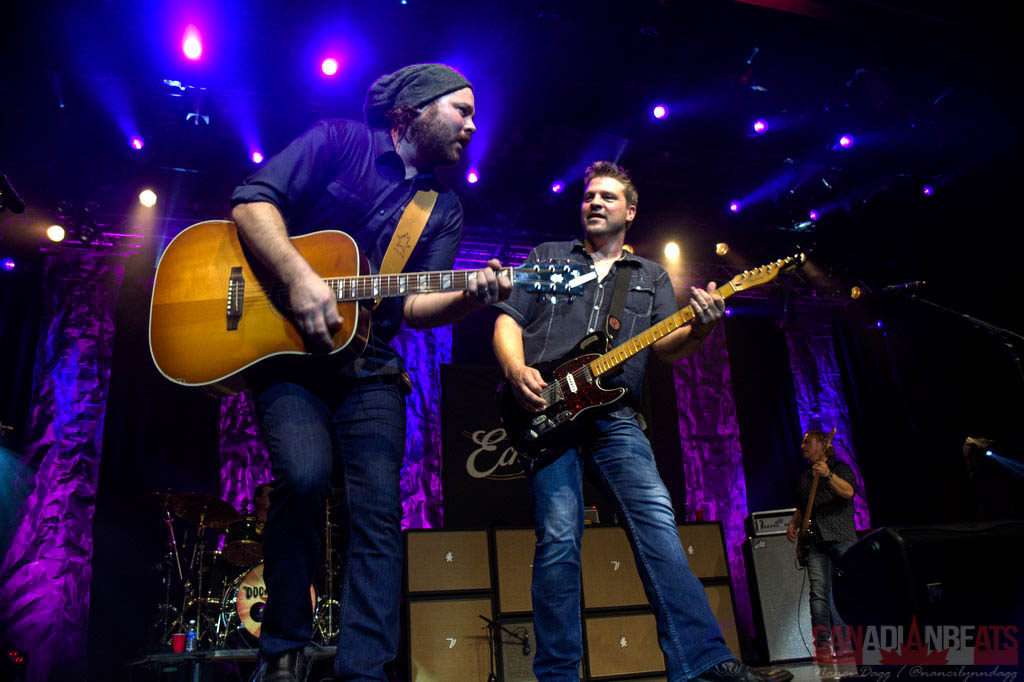 2016 was a very good year for Doc Walker. Their year was filled with shows all across Canada. They performed at small town spring shows, summer festivals, fundraisers (including the Fort McMurray fire relief effort and the CP Holiday Train), the Canadian Country Music Association Awards and the Manitoba Country Music Association Awards (old band mate Murray Pulver joined the duo on stage for a tribute song – to witness this tremendous moment was indescribable). They had the honour to sing the national anthem at the NHL Heritage Classic (Brett Kissel joined them on this) and ended their year embarking on an 11-city tour celebrating the fall release of their newest album Echo Road – The Best of Doc Walker. The duo released a single on July 1 from the album  – “Heaven on Dirt.” Doc Walker took home the hardware for Group of the Year at the MCMA Awards, held in November. Indeed, 2016 held many special moments for both fans and Doc Walker making it a very memorable year. 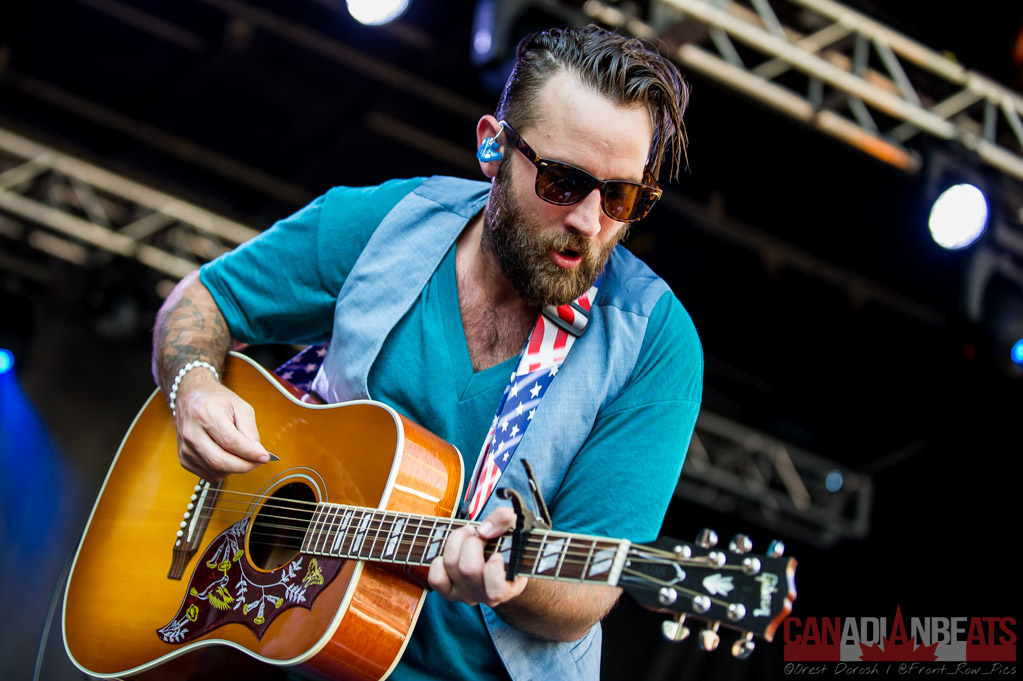 It’s been a big year for folk rock group The Strumbellas, who have been rapidly growing a dedicated fanbase since the huge success of their single “Spirits.” Following the release of the tune’s music video in early 2016, it’s pretty much impossible to find anyone who doesn’t know all the lyrics to the anthemic single. The band followed the success of “Spirits” with “We Don’t Know,” an inspiring, progressive ballad. While the song is symphonic and uplifting, the video showcases a different side of their personalities. Featuring each member dressed as a video game character working together to defeat the final boss through power-ups and music, The Strumbellas proved that they know how to make good music and have a good time while doing it, which is why they’re able to connect so easily with their fanbase. The band have also been busy playing a number of live shows this year including performances at The Indies during Canadian Music Week, where they won Group of the Year and KOI Music Festival. They’ll be ending the year on a high note with two performances at the Danforth Music Hall just in time for the holidays on December 22nd and 23rd. 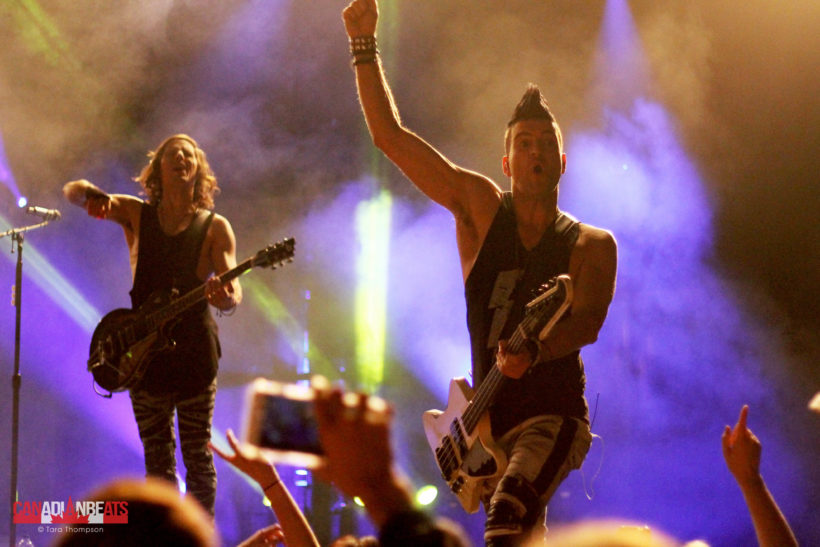 Marianas Trench, a favourite of thousands across the country released their latest album Astoria in late 2015 and toured not only North America, but had a short stint in Europe as well. Unfortunately due to lead singer Ramsay’s poor health on the road, many shows were rescheduled or cancelled, but the band still showed that their new stage show is bigger and better than ever. Not only did they tour multiple countries, states, and provinces, they also released two music videos for “This Means War” and “Who Do You Love”, the latter being an extremely generous video, showing the band donating money, time and gifts to those in need, instead of spending the budget for their video on actors, theatrics, and everything else that comes with music video production. 2016 was a year that fans learned more about the backstory behind the four in the band, giving insight to a whole new emotional level of lyrics. Whether or not new music from Marianas will be seen in 2017 is yet to be known, but the band plans on finishing up the last few rescheduled dates for their Astoria album cycle early in the year.