2016 is one for the record books but not before we reflect on the amazing accomplishments of some of our Canadian artists who happened to be nominated this year and our Canadian Beats awards. Yesterday was all about the men with our Favourite Male Artist of 2016 nominees, but now the women shine! Here are our Favourite Female Artist of 2016 nominees and some of what they’ve accomplished in 2016! 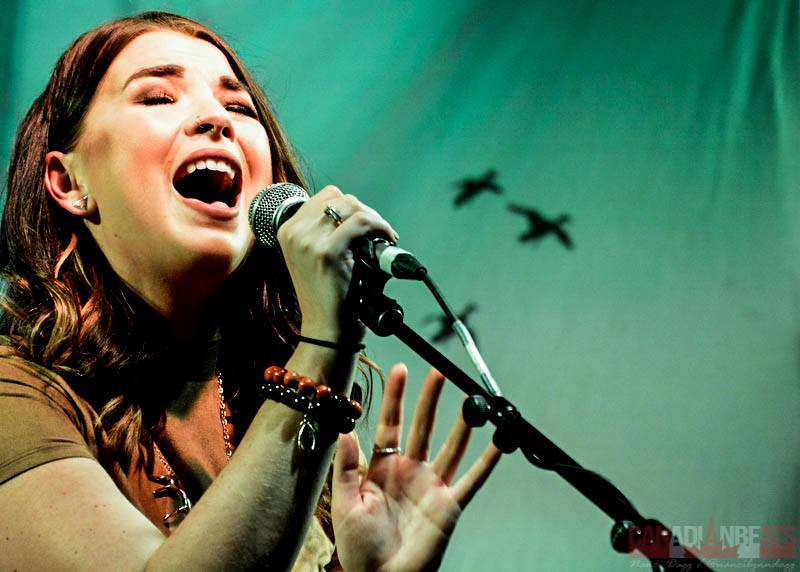 2016 was an exciting year for Jess Moskaluke. She was very busy doing what she loves best – performing for her fans, appearing on Rogers Hometown Hockey in March, appearing at many fundraisers, shows (including the CCMA Awards) and summer country music festivals across Canada. She won CCMA Female Artist of the Year in September (for the third year in a row) as well as the SCMA Female Artist of the Year. She released singles from her Light Up The Night album “Take Me Home” and  “Elevator” to much success, with “Take Me Home” featured on the album Now! Country 11. The video for this tune debuted on CMT Canada and CMT US in March. On the 2016 Top 50 Year End Canadian Country Chart, “Take Me Home” came in at Number 34 and named the Top Canadian Female Country Song. In November, Moskaluke achieved platinum-certified status for her fans’ favourite single “Cheap Wine and Cigarettes.” And, Jess Moskaluke is the only Canadian female solo country artist to achieve platinum status (downloads for a song) since Shania Twain. Quite a year, to be sure! 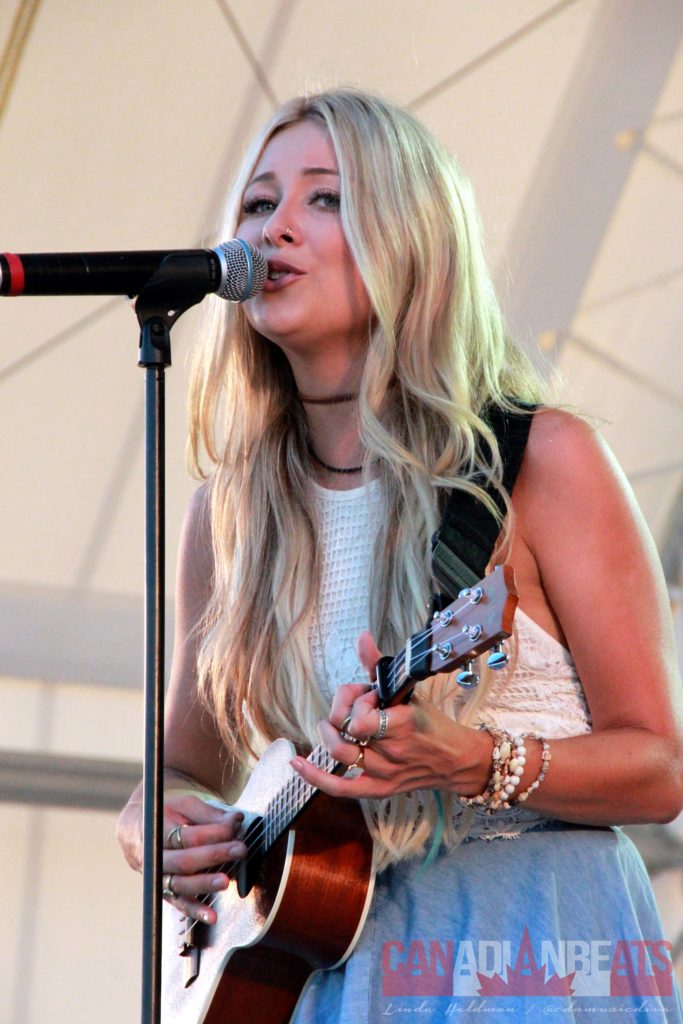 Madeline Merlo has had a busy year!  Merlo released her debut full-length album Free Soul on April 29th.  The release had three previously released singles “Sinking Like a Stone,” “Alive,” and “Honey Jack.”  It also featured the new 2016 singles “Whatcha Wanna Do About It” and “War Paint.” At the 2016 Canadian Country Music Association Awards, the singer performed and was nominated for Female Artist of the Year.  In addition, Merlo was nominated for – and won – Female Vocalist of the Year at the BC Country Music Association Awards.  To wrap up 2016, the singer released her holiday single “White Christmas” digitally on December 16. 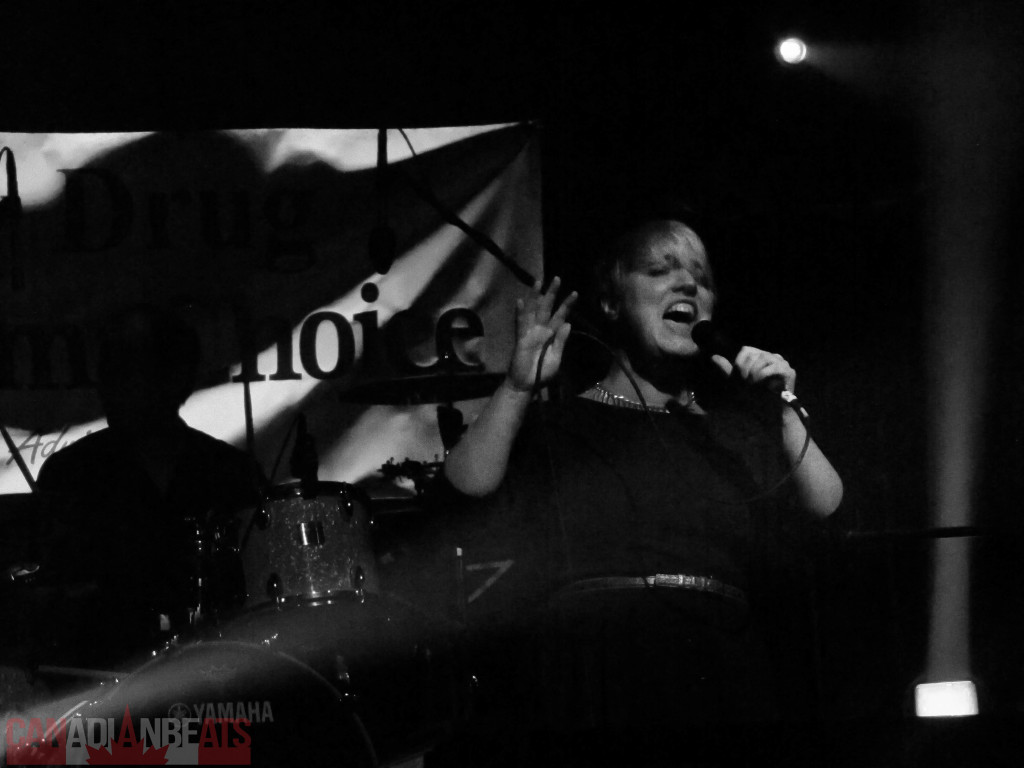 March saw Halifax songstress Erin Costelo release her fourth, and arguably best, album Down Below the Status Quo. Taking a far more soulful and bluesy turn than her previous recordings the effort resulted in an incredible eight Music nova Scotia awards with Erin walking away with the prize for solo recording of the year. The album also garnered accolades from fans and critics alike topping many best of the year lists. 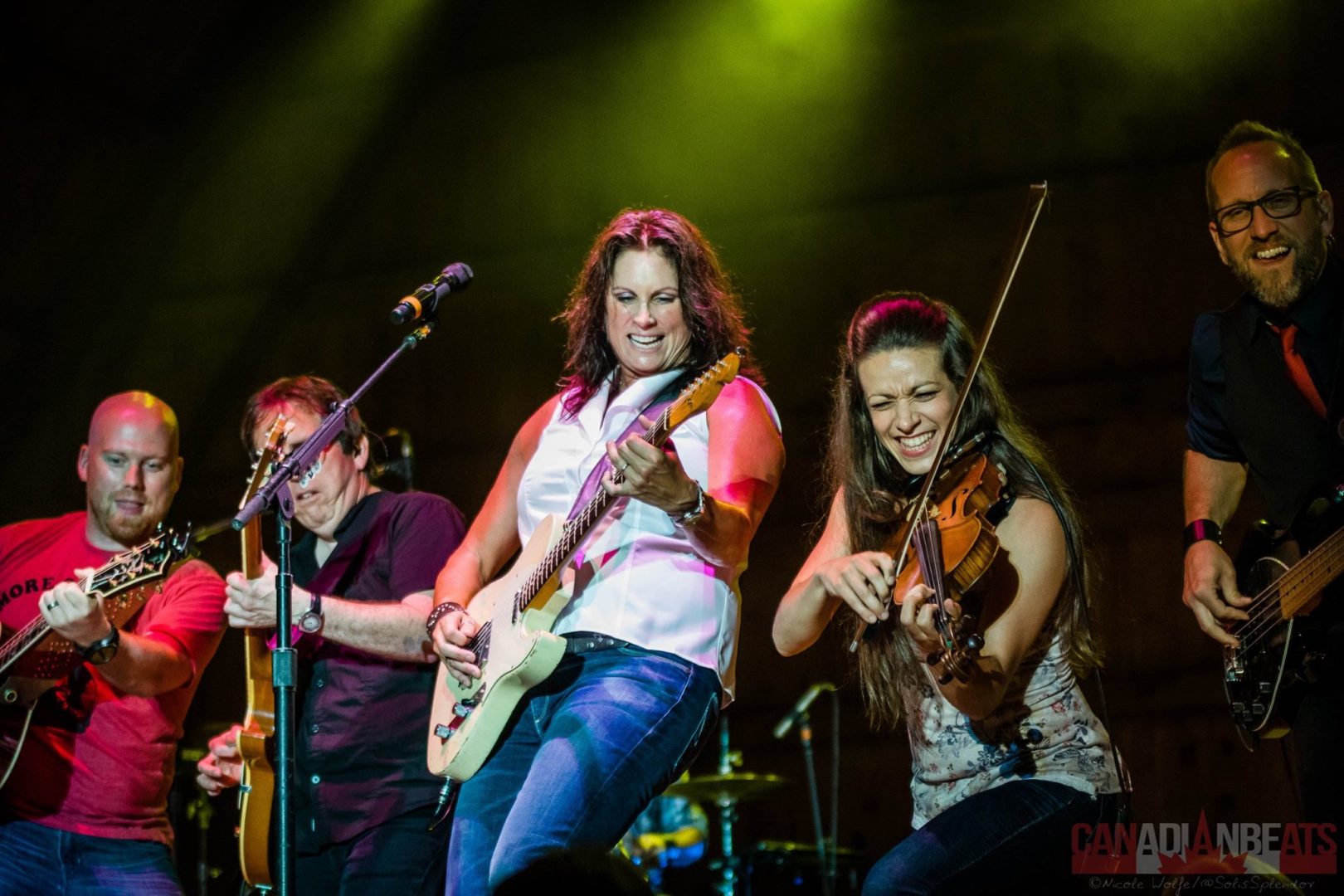 In 2016 Terri Clark accomplished a lot. In March she finished building her house in Nashville. It also has 26 acres of forest to go along it. As of April 2016 she is now the host of her very own radio show called Country Gold with Terri Clark. She interviews friends and other artists. She also had a huge tour this year, The Back to My Roots Solo Acoustic Tour. She did 83 shows with 41 stops including the CCMAS. Her last show The City Winery Nashville Show was sold out! Since then she has been doing a lot of down time song writing and in the new year hopes to get back into the studio to release new songs for 2017. 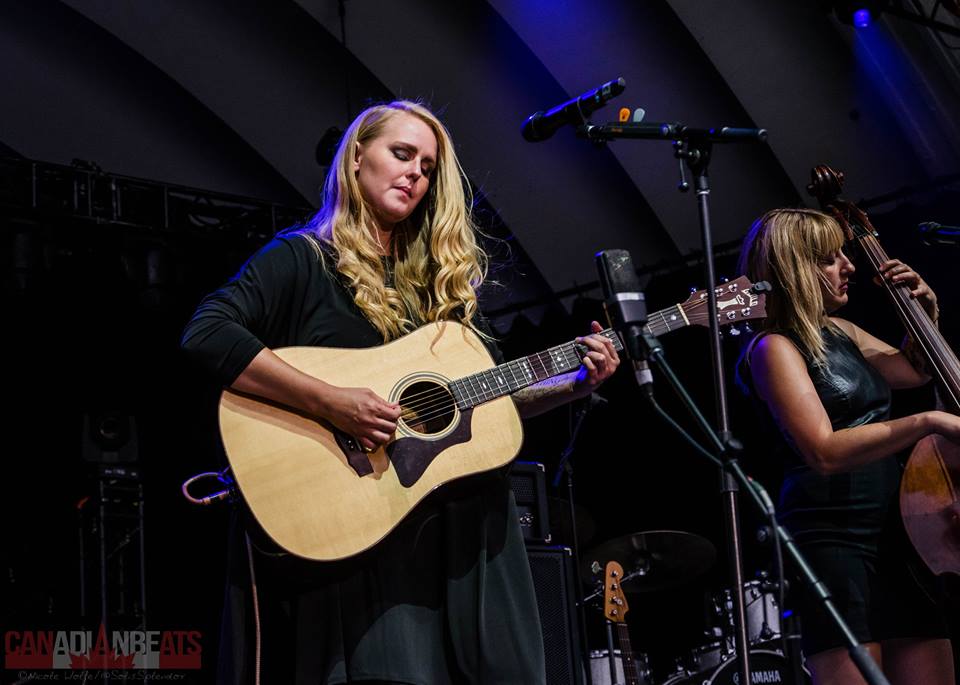