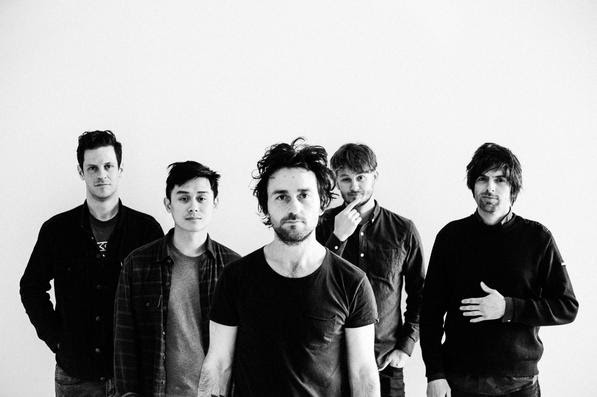 Montreal’s Le Trouble have just premiered a video for an acoustic version of “How Was I To Know” from their upcoming eleven track LP Making Matters Worse to be released February 3, 2017 via Indica Records. As Spin Magazine calls them, the “genre-hopping maximalists” – who pride themselves on trying to “ride that thin line between Meat Loaf, Hall and Oates, and punk” – have created their most evolved work to date, an explosive listen from beginning to end. The album is available to preorder HERE. Le Trouble have announced their first confirmed tour dates for February 2017 kicking off in Quebec City on February 8. More dates will be announced when available.

Formed in 2012 after a fluke meeting between Quebec-born guitarist/songwriter Maxime Veilleux and charismatic Australian singer Michael Mooney at a recording studio, the quintet quickly drew the attention of U.S. based labels, premiered their debut EP “Reality Strikes” on Spin Magazine, and landed a performance slot at Osheaga Festival all within the span of a year. Following a fleeting brush with the American pop machine that would have destroyed most bands, Veilleux, Mooney alongside guitarist Bao-Khanh Nguyen, bassist Garrett Dougherty and

drummer Jesse Gnaedinger, struck a deal with like-minded Indica Records to release their debut LP.  More information on the new album and tour dates will be announced in the coming weeks.