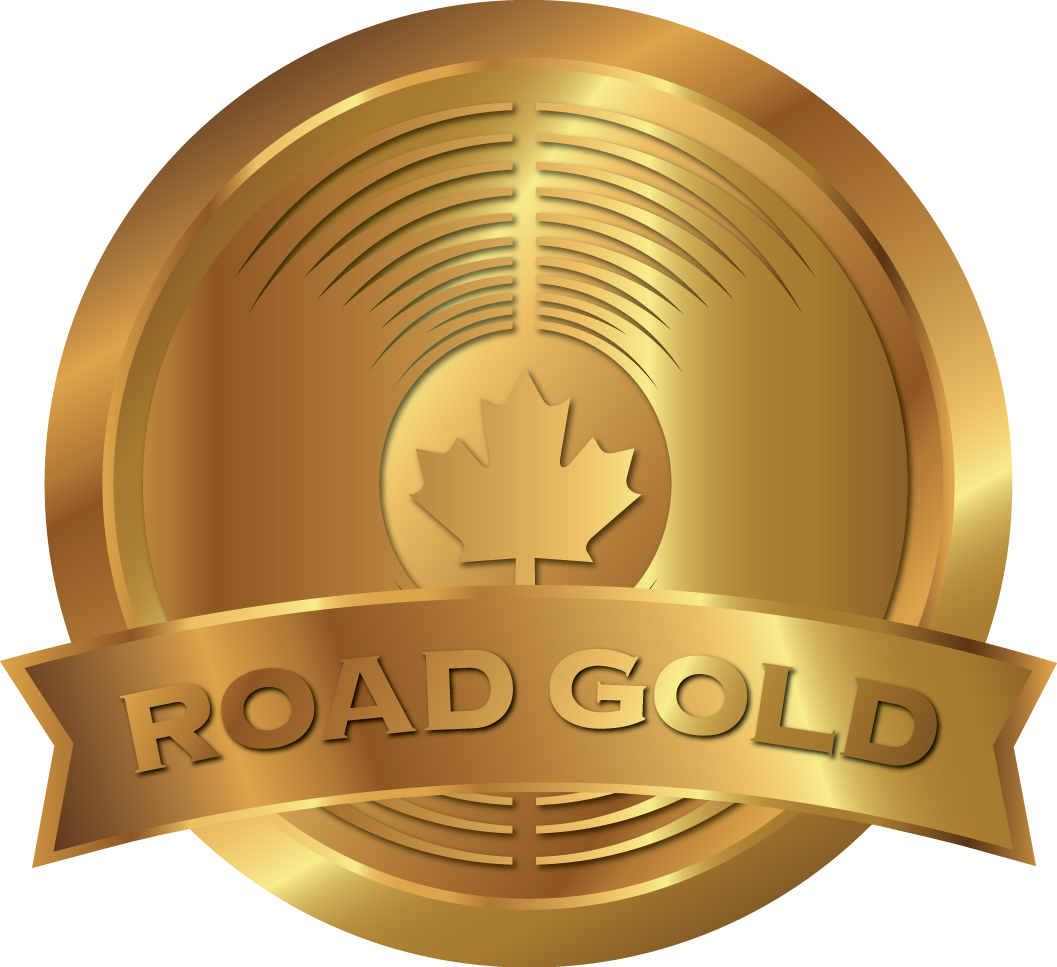 Launched in 2015, The Canadian Independent Music Association (CIMA) Road Gold certification program shines a spotlight on Canada’s touring artists and bands. Road Gold was created to acknowledge the dedication and drive artists must have to achieve success, broaden their fan base, and express their artistry through strong public performances.

Touring the country tirelessly, filling venues, drawing crowds and engaging the music community in Canada is no easy task. Road Gold is a certification that celebrates these accomplishments, and establishes a new industry standard for touring as an additional measurement of success.

CIMA’s Road Gold is awarded to those Canadian artists who have sold at least 25,000 tickets during their Canadian tour(s) over the course of any 12-month period. The initiative recognizes the hard work it takes to be a touring band, proving artists can be marketable beyond the scope of album sales.

Artists who have been certified for Road Gold to date include, Matt Anderson, Big Wreck, Paul Brandt, Dean Brody, Jesse Cook, The Dead South, Colin James, Made Them Lions, The Sheepdogs, The Trews and USS.

ELIGIBILITY CRITERIA:
-Certification is awarded by application to CIMA (an administration fee of $50.00 is applicable).
-Artists must be Canadian.
-Sales must reflect paid performances played in Canada.
-Certification is based on at least 25,000 tickets sold within a 12-month period.
-Artists who sell 25,000 tickets or more in less than 12 months are still eligible for certification; eligible dates can go as far back as January 1st, 2014.
-Artists must perform their own show or as headliner (or co-headliner) in Canada.
-Where the act is NOT performing as the headliner/co-headliner, only 10% of total ticket sales units will be eligible for that performance.
-Where the act is NOT performing as the headliner/co-headliner at a festival, then the higher figure of the following will be eligible for the performance: 2% of total festival tickets sold or total festival tickets sold divided by total number of performing acts per festival.
-Paid performances only.
-Performances must include at least 50% original music to be eligible.
-Total ticket count per performance cannot exceed capacity of the venue.

INELIGIBLE CRITERIA:
-Venues with less than 100 people capacity.
-Showcases / free shows.
-Dates that have not yet been performed.

CIMA REQUIREMENTS:
-Verification of ticket sales (detailed in the Certification Application here).
-CIMA will conduct random spot audits of all applications in order to verify figures provided by applicants.
Customized Road Gold certification plaques to commemorate the achievement can be ordered and purchased through CIMA for an additional fee.