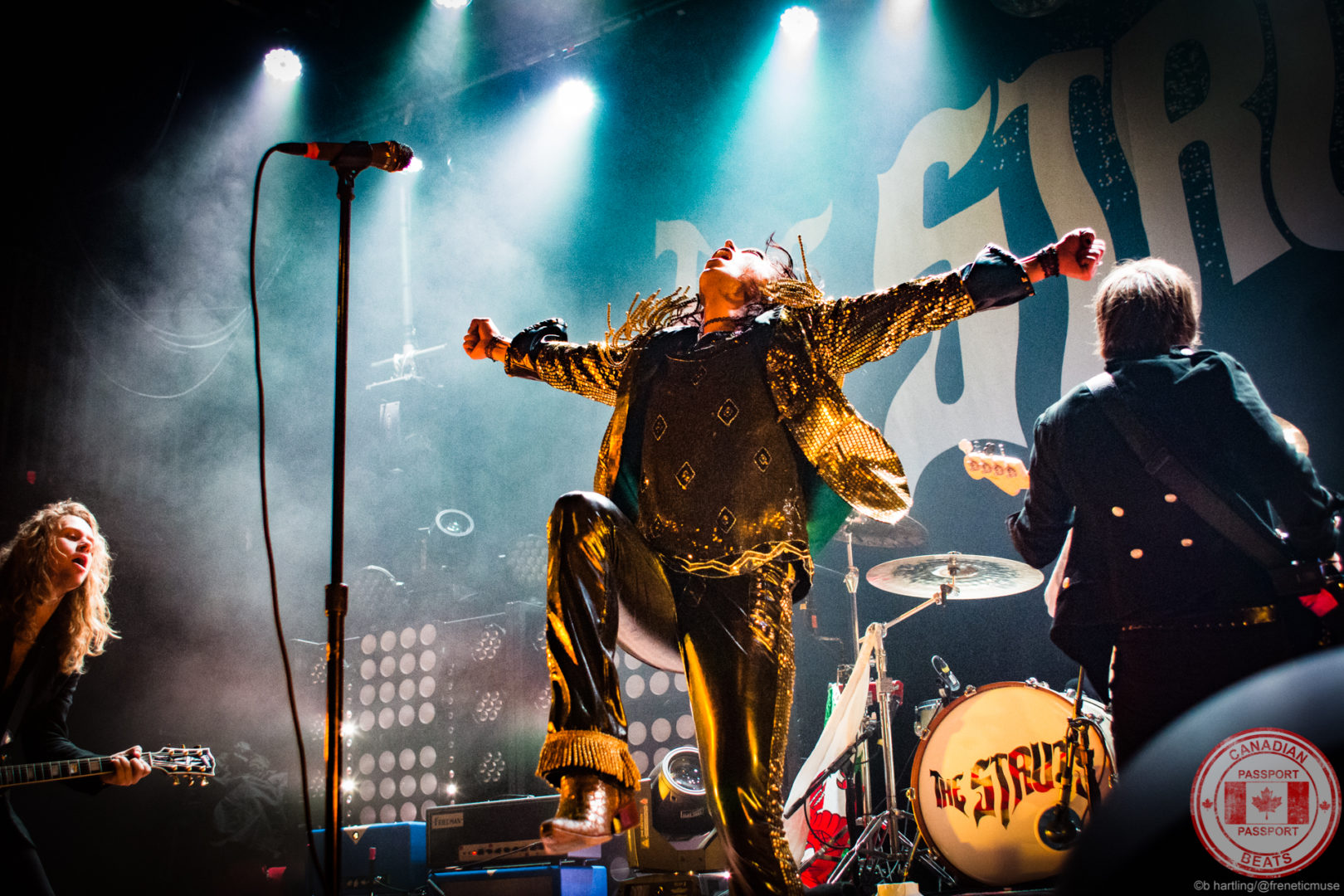 When: December 13, 2016
Venue: The Opera house
Where: Toronto, Ontario

I have to admit; this edition of Passport is one I have been longing for since July. Having been a massive fan since Everybody Wants was released and having missed my chance to shoot them then due to scheduling conflict all I wanted for Christmas was to be in the pit for this show and to share my love for this band with our readers…

Every generation needs their glam rock icons, and luckily for today’s generation they have Derby, England’s The Struts. Luckier still for Toronto music fans they’ve graced our fair city with their live show twice in the past few months. First at this summer’s sophomore instalment of WayHome Music and Arts Festival and most recently at The Opera House on December 13th, bringing with them Sacramento, California’s Cemetery Sun and Des Moines, Iowa rockers Holy White Hounds.

Playing to a sold out crowd frontman Luke Spiller hit the stage like a force of nature, all glitter and glam and every inch the cheeky glam rock god. From the moment the foursome started their set until the moment they closed the show the energy level was through the roof from both the band and the appreciative audience. The performance left no doubt that the comparisons so often drawn between Spiller and classic British icons like Freddie Mercury and Mick Jagger are not unfounded. Flamboyant and flirtatious, Spiller is a master showman in every capacity but more than that his incredible vocal abilities ensure The Struts are only going to get bigger and better. Joining Spiller on stage were his equally as talented and dynamic bandmates Adam Slack on guitar, Jed Elliott on bass and Geth Davies on drums. 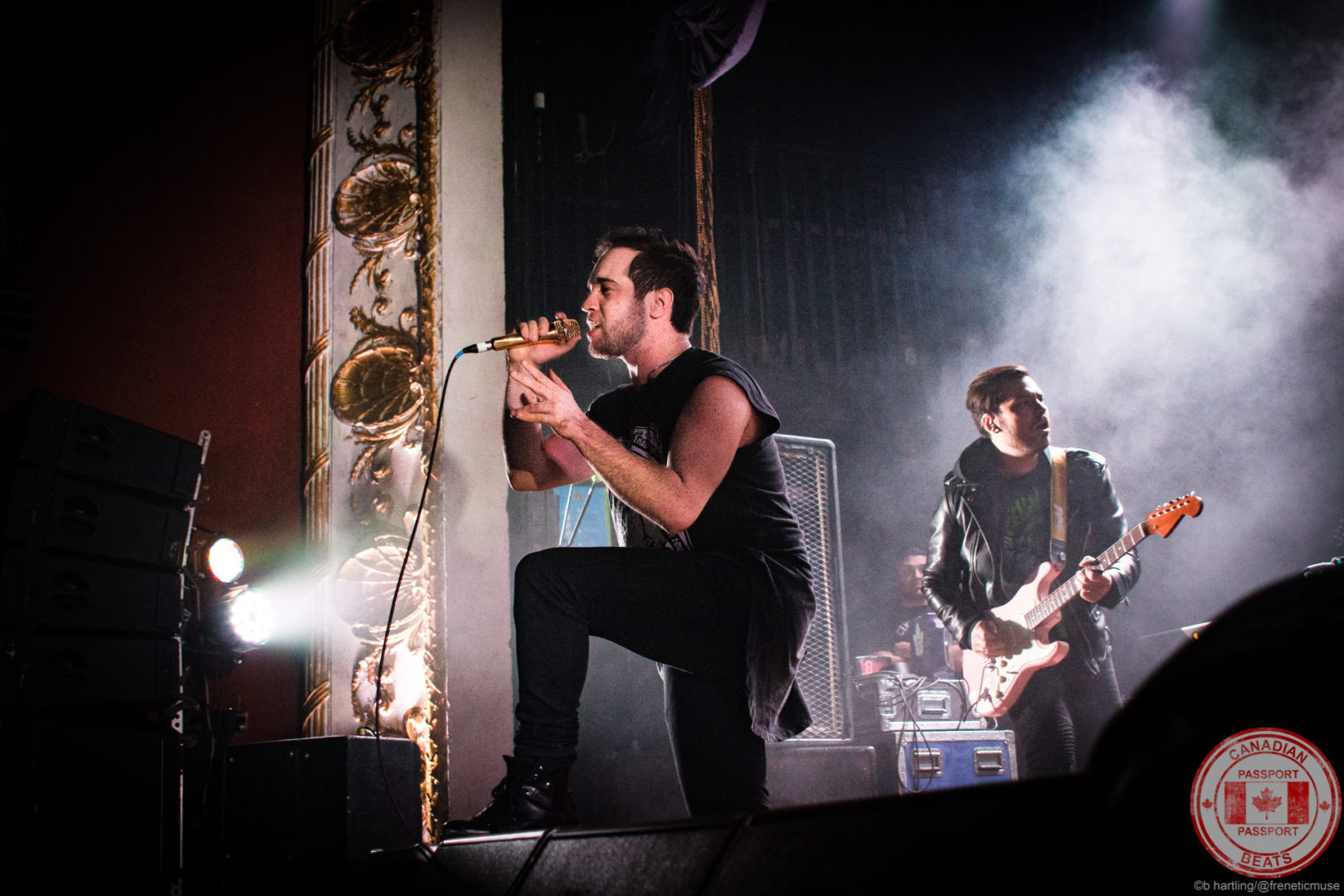 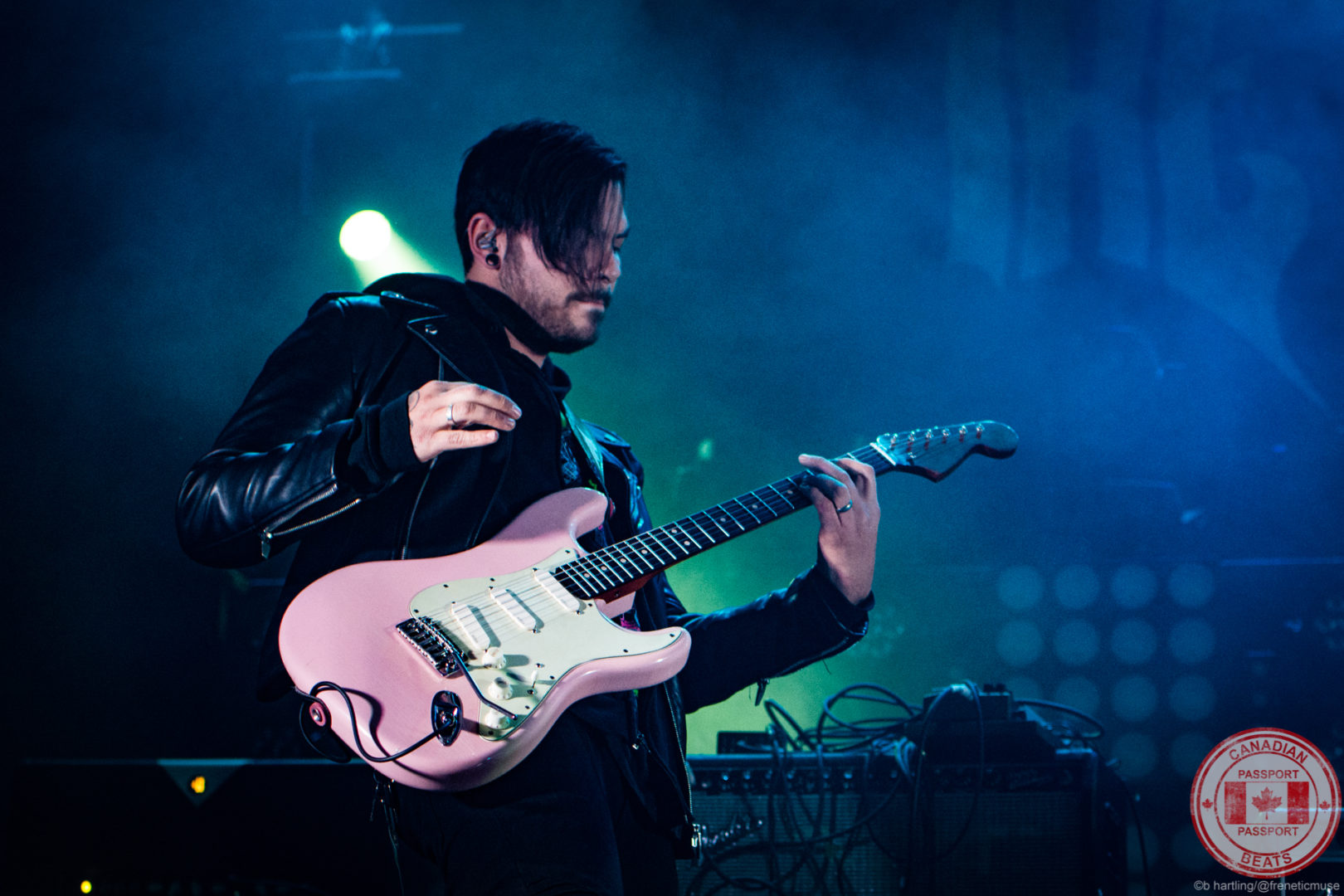 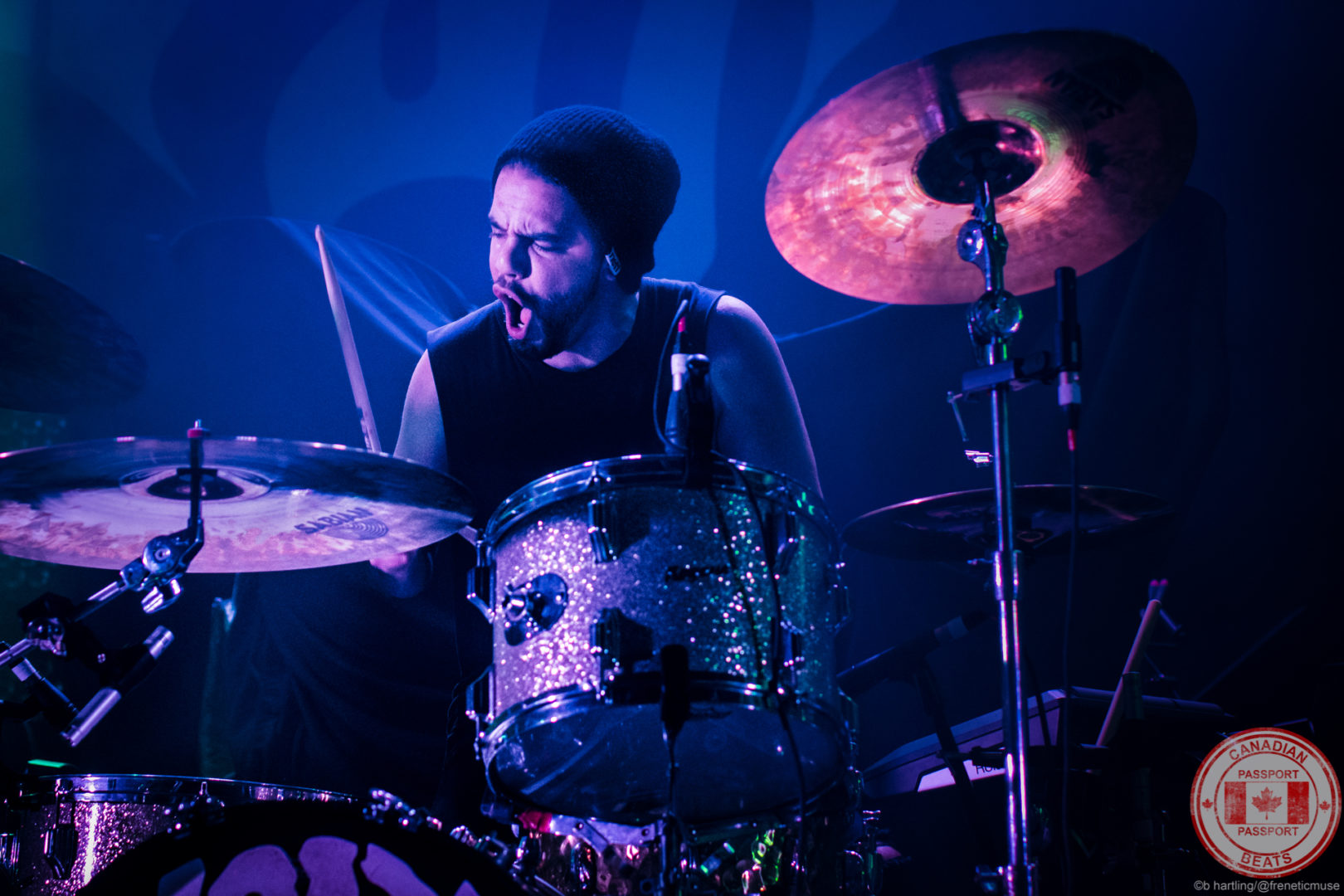 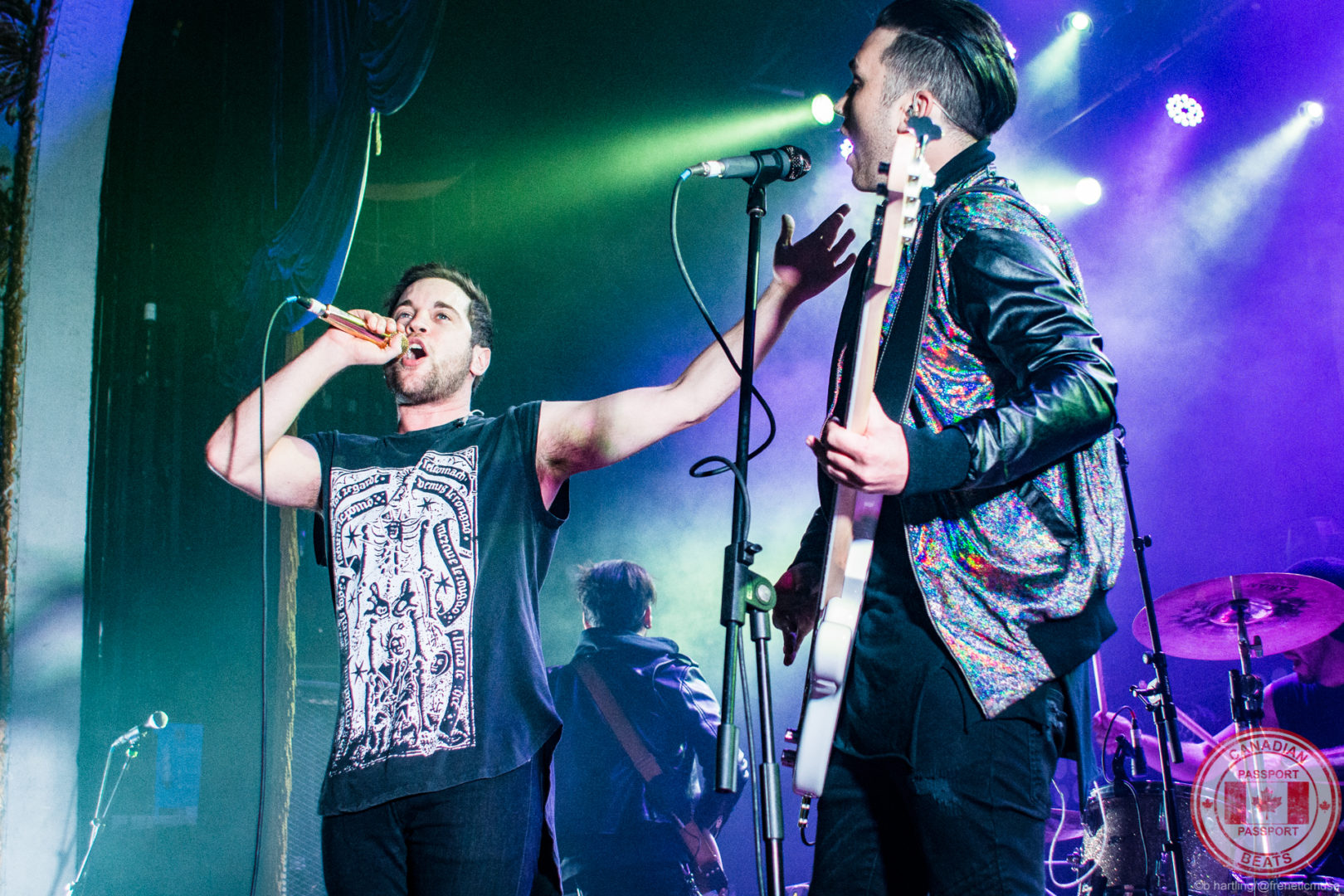 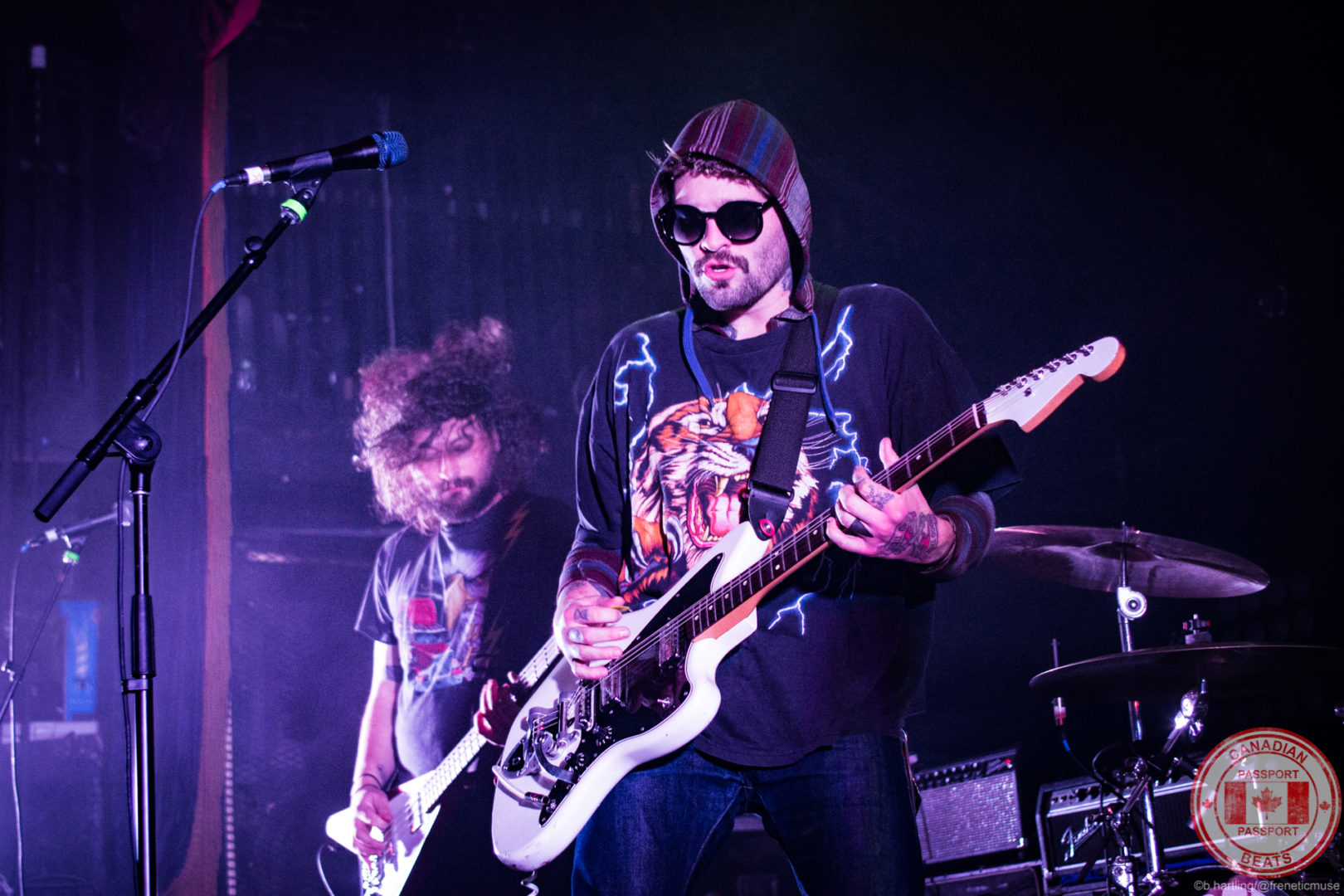 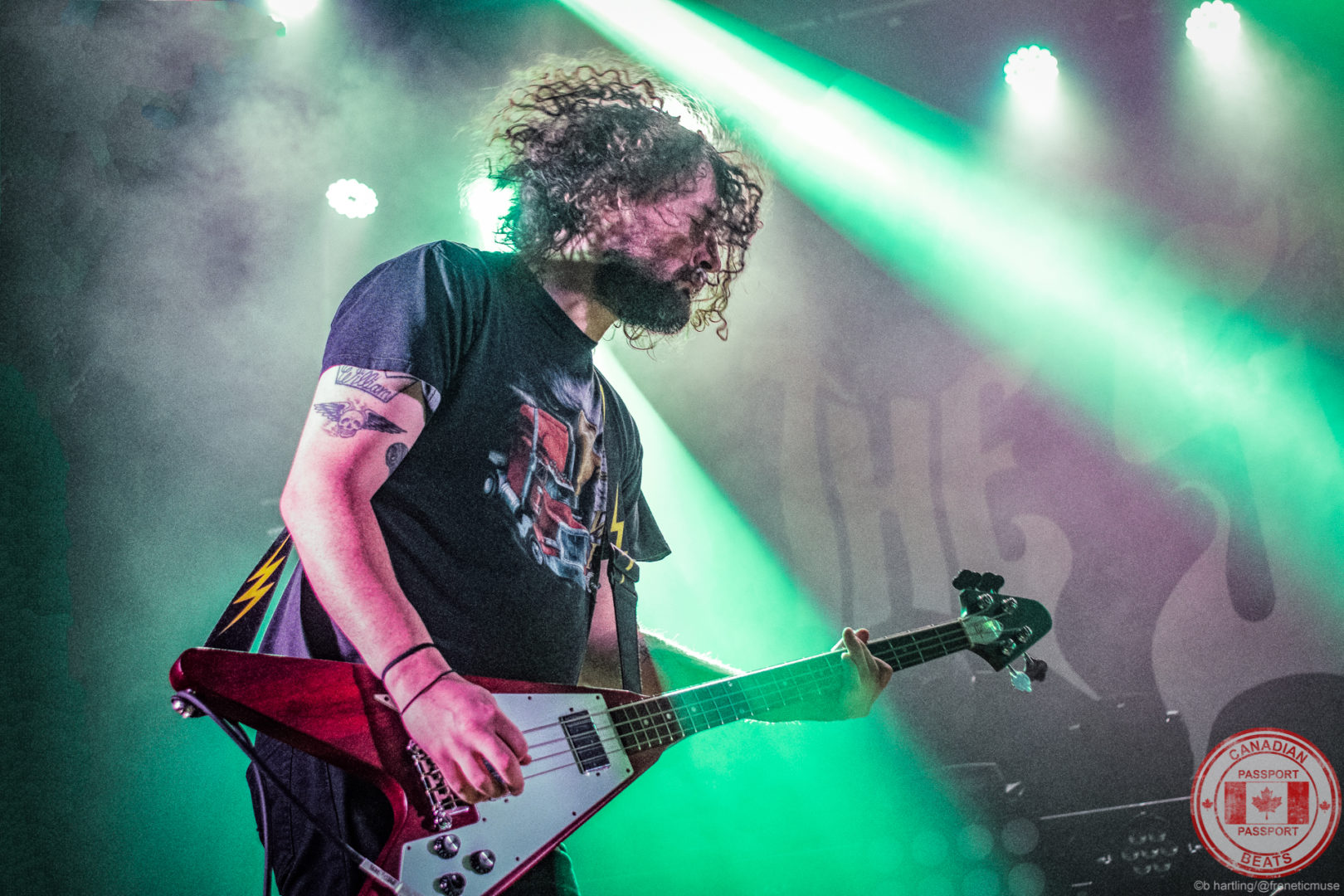 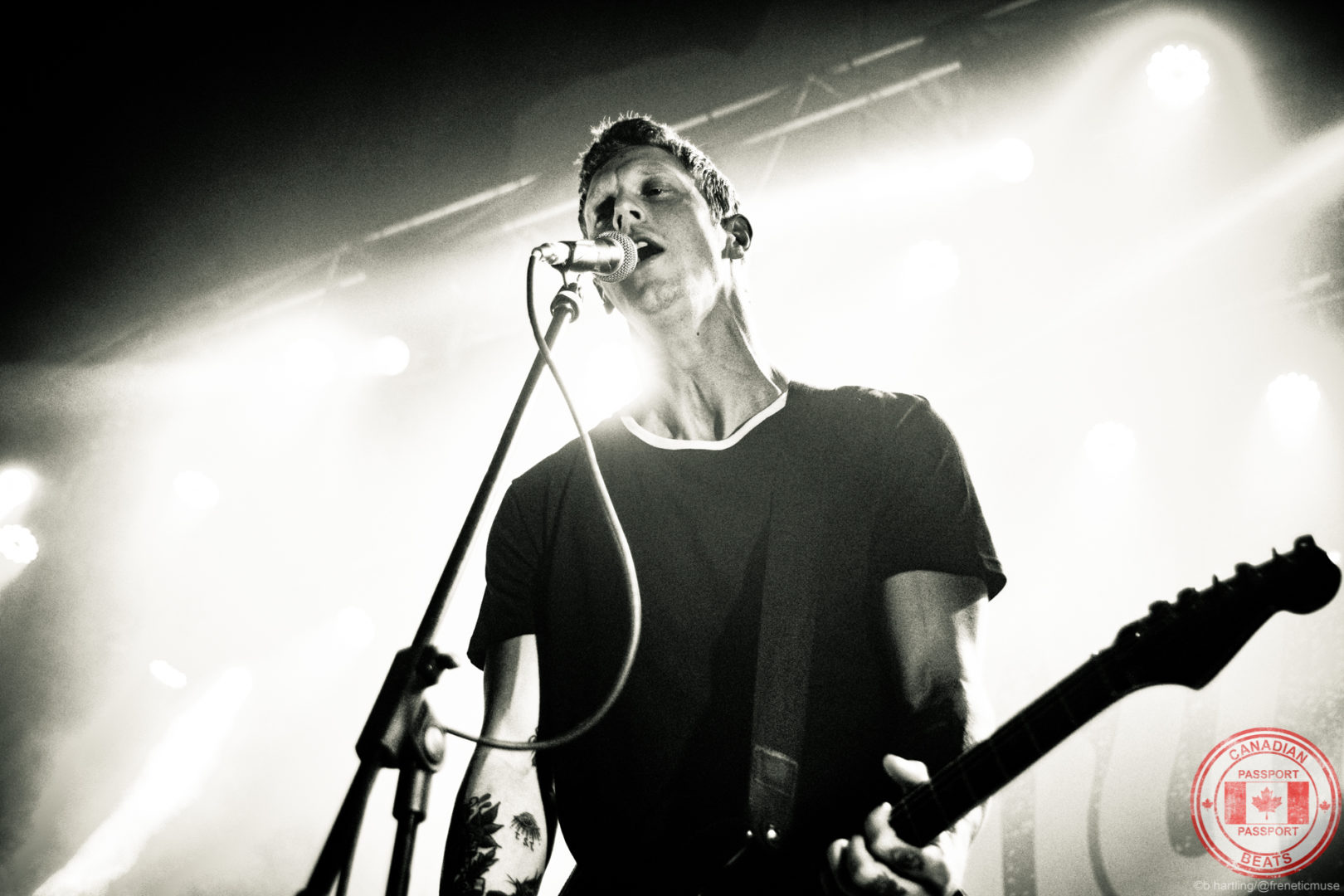 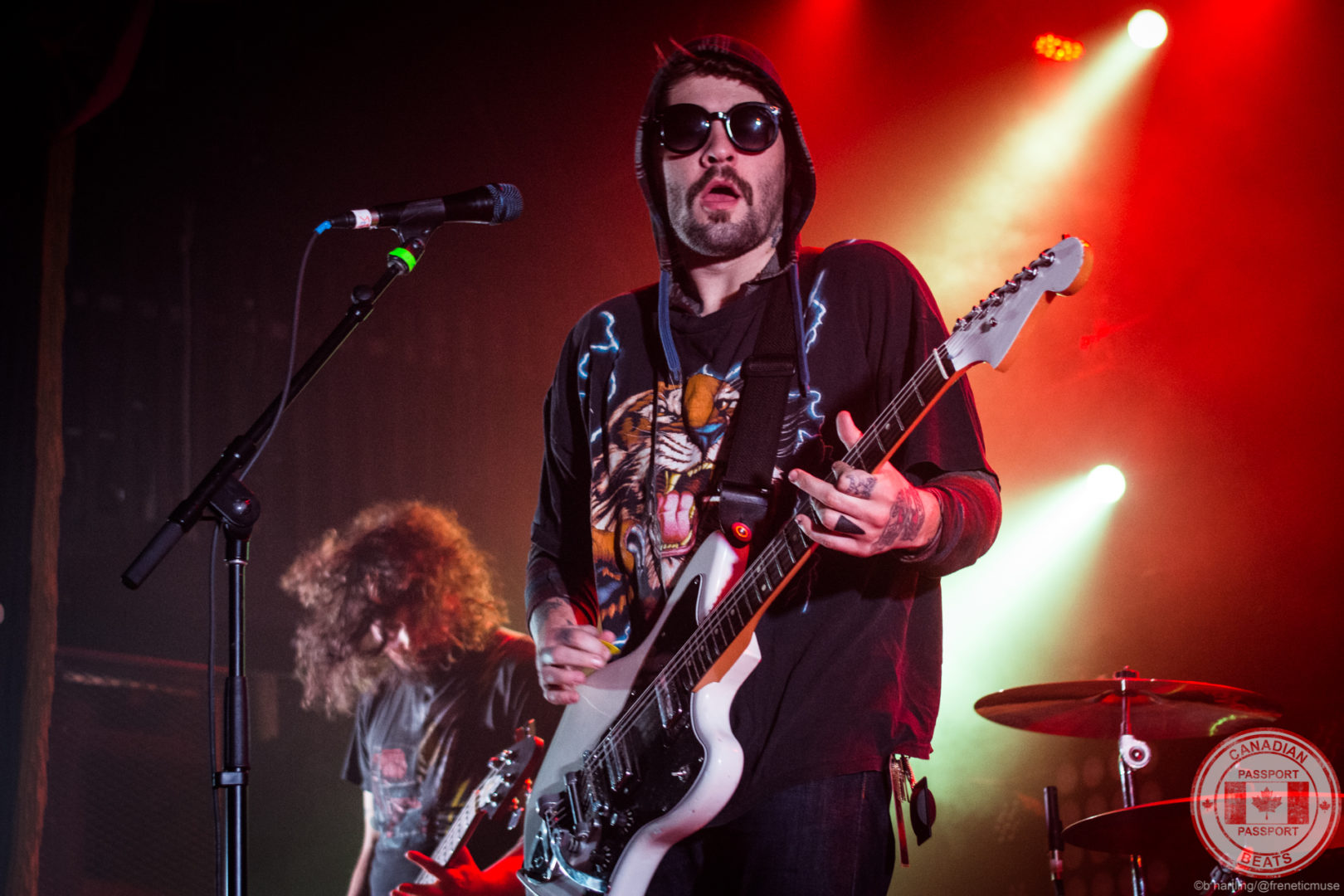 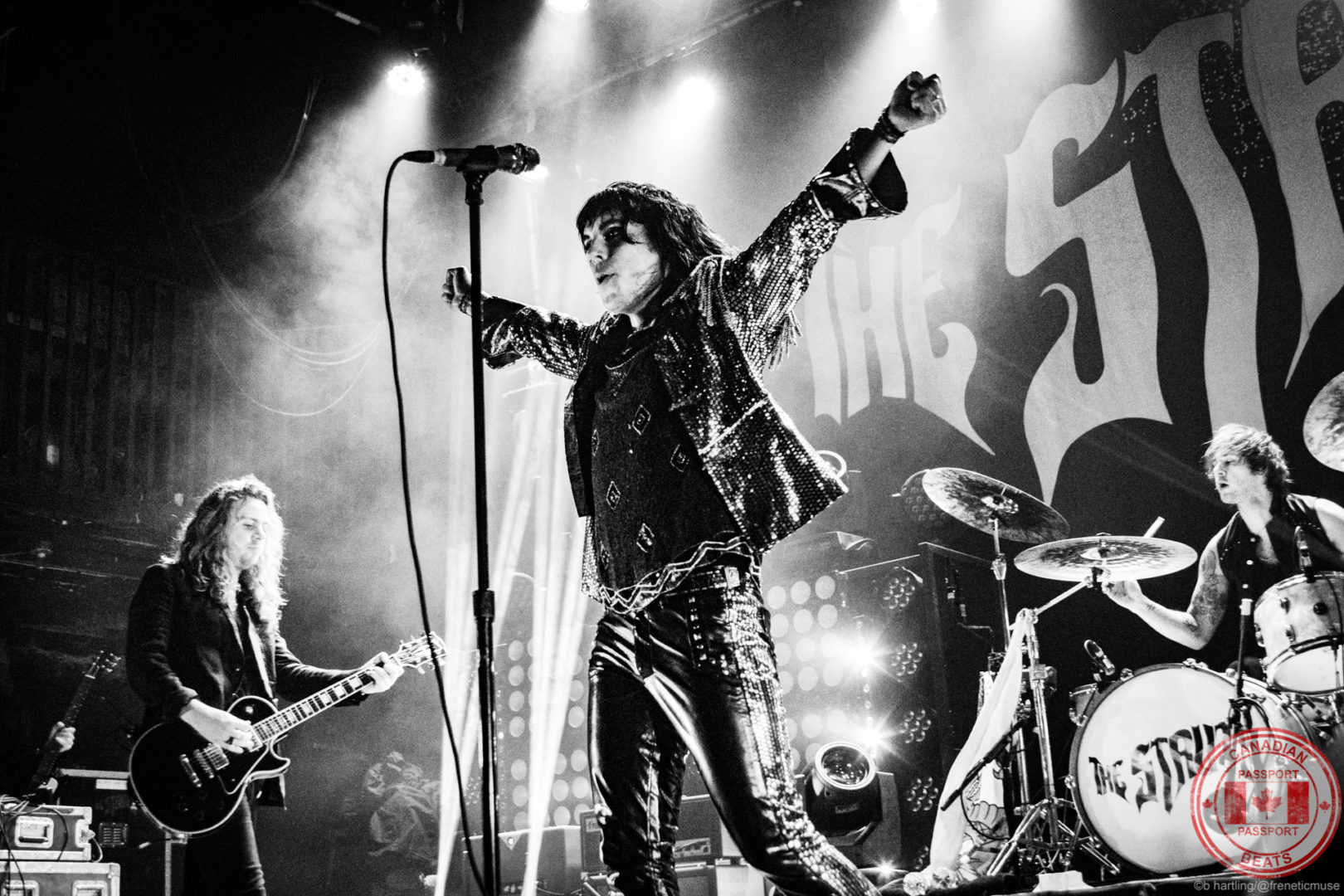 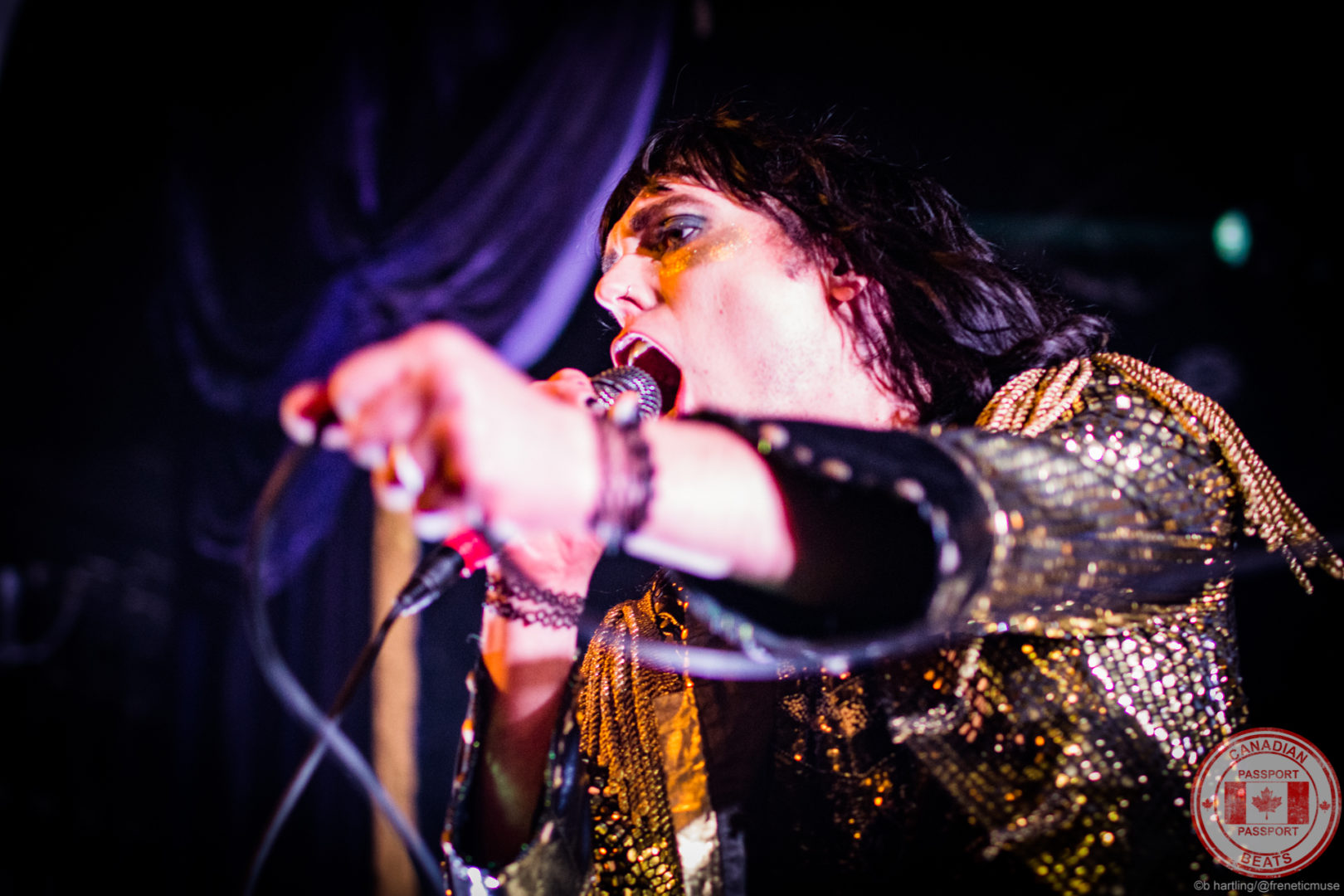 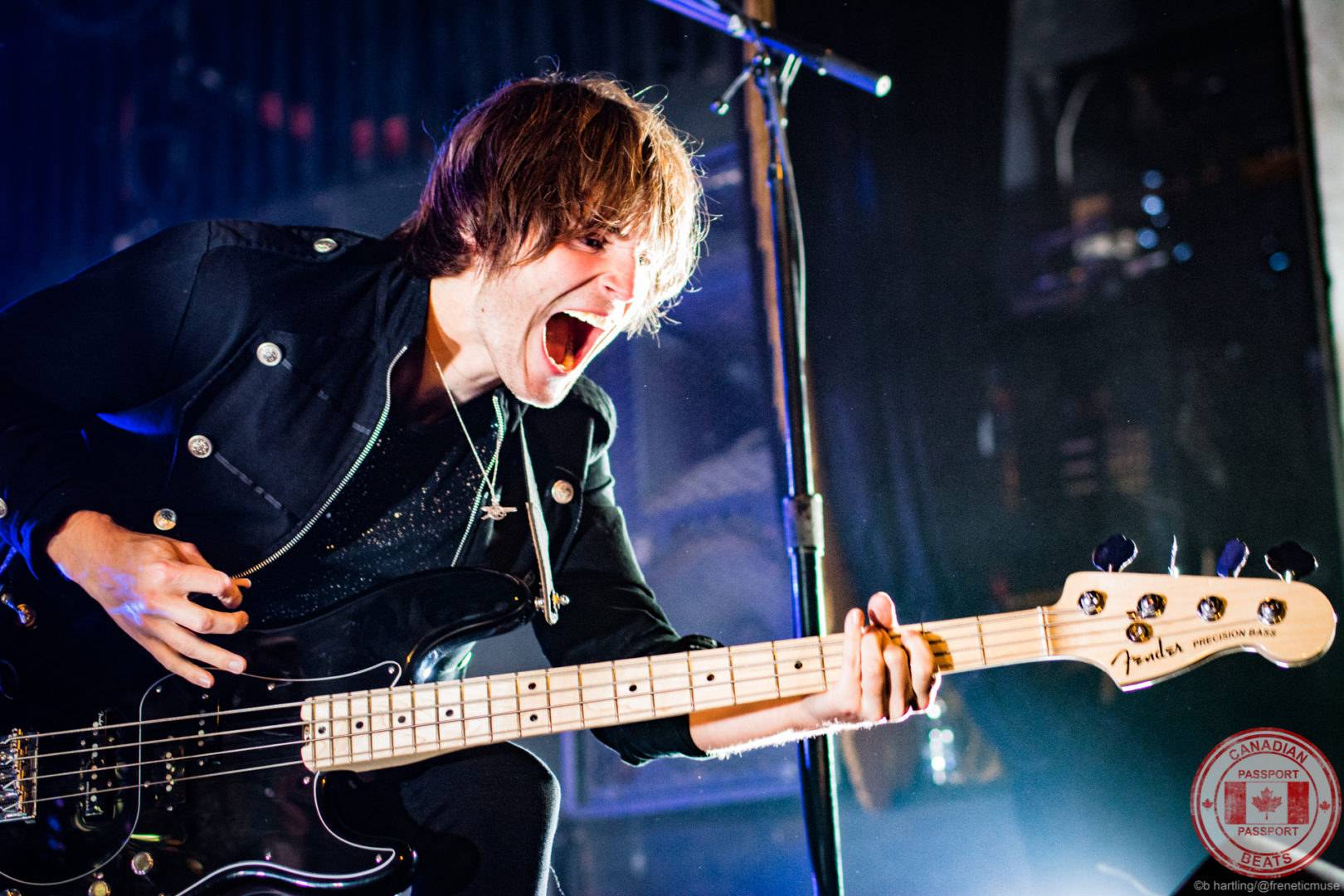 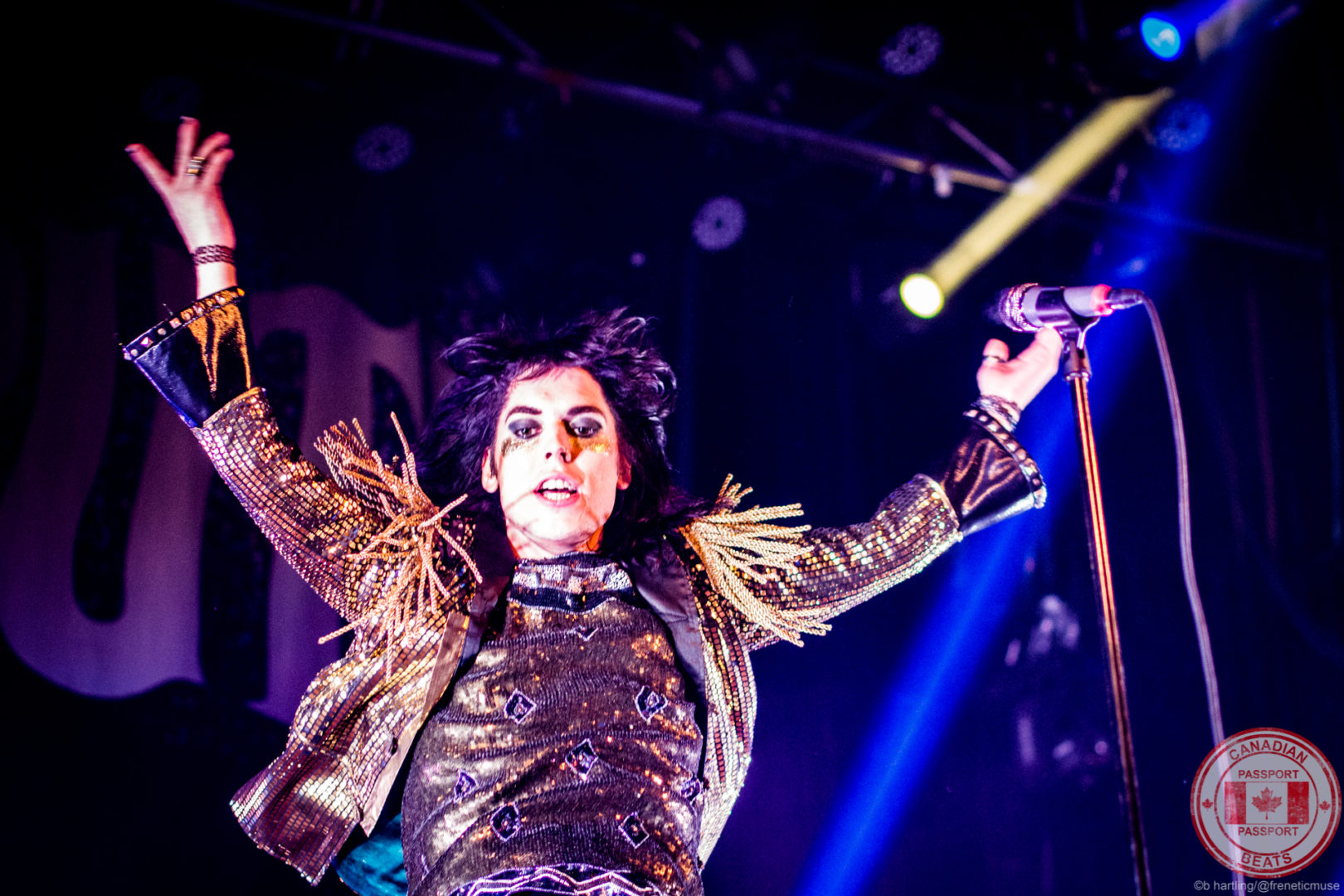 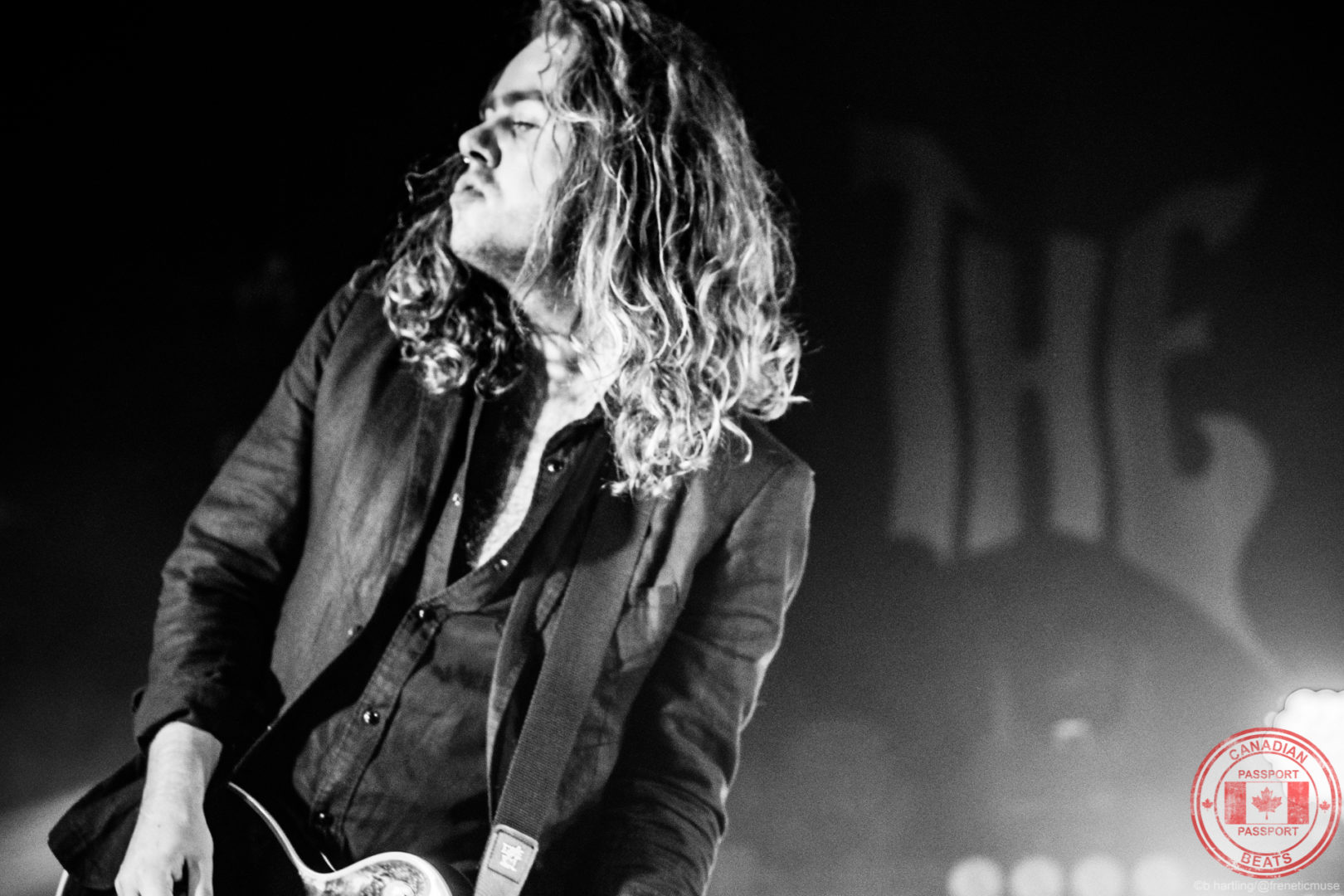 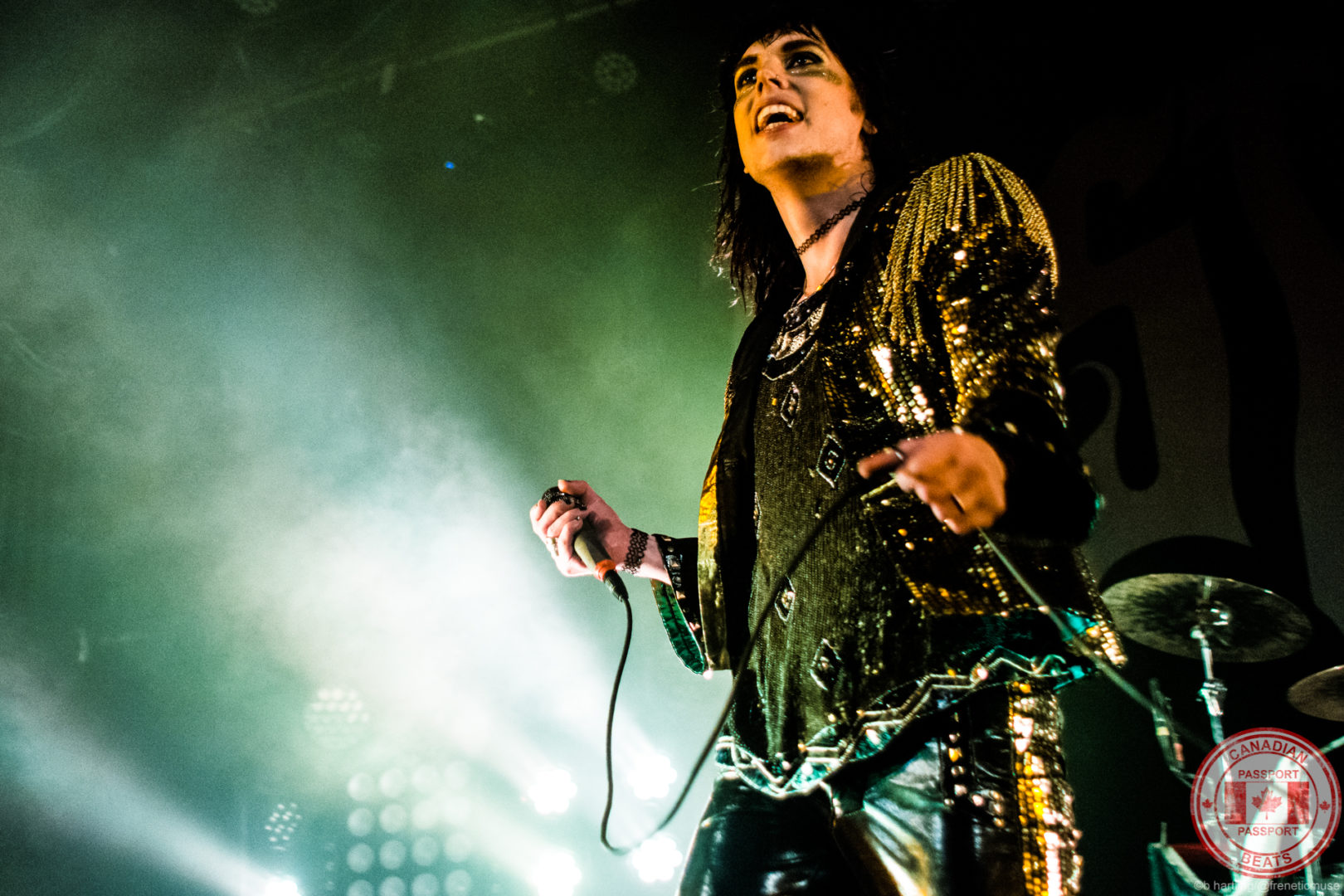